iPhone 14 gets big supply boost ahead of release 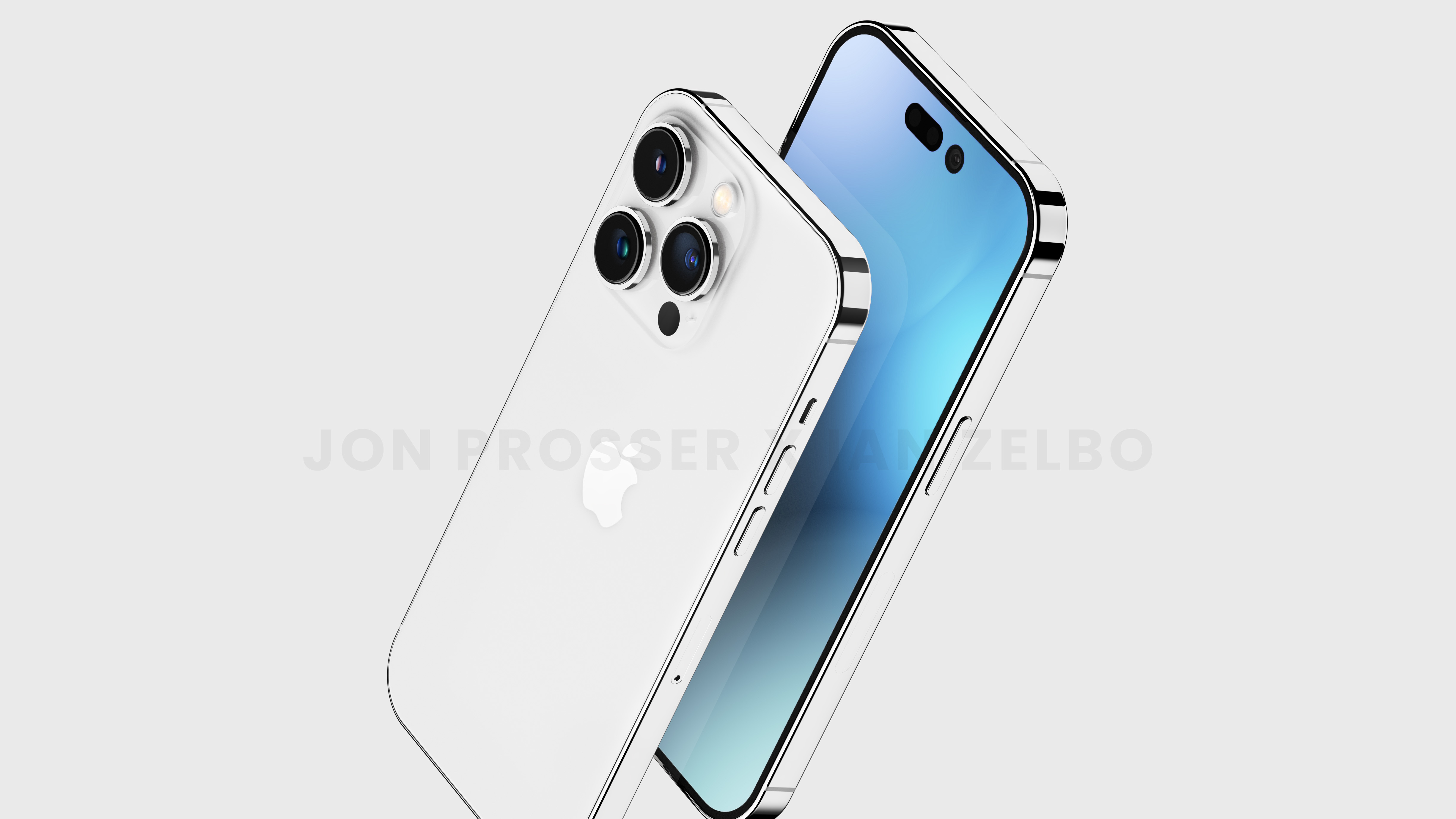 A new report says that there’s good news about the supply of Apple’s iPhone 14 in the face of some production struggles.

This week famed insider and analyst Ming-Chi Kuo took to Twitter to reveal that iPhone 14 panel and memory suppliers have experiences supply issues, but that the disruption should have a limited impact on the mass production of Apple’s next best iPhone thanks to other suppliers picking up the slack.

“Samsung is almost the sole supplier for 3Q22 and can meet iPhone 14 Pro production ramp-up demand,” he stated Tuesday. “Micron & SK Hynix will likely ship in 4Q22 at the earliest because the former’s certification schedule started later, and the latter encountered quality issues.”

Kuo says that a gap left by LG Display’s panel issues will be filled by Samsung and BOE and that LG should be able to address the issue.

(1/3)I have learned that recently some iPhone 14 panel and memory suppliers have experienced supply issues, but it should have a limited impact on the coming mass production of the iPhone 14 because other suppliers can fill the supply gap.July 19, 2022

Despite some previous fears, reports have always maintained that the iPhone 14 won’t be delayed in any way, and the new device is expected to drop in its usual September launch window. There is the possibility that some models including the aforementioned ‘Max’ phones may be in shorter supply.

The iPhone 14 will be a large change from previous years in that Apple is expected to drop the ‘mini’ iPhone from its lineup in favor of a new ‘Max’ 6.7-inch device without ‘Pro’ features.

All of Apple’s big upgrades are tipped for the Pro models, including a new always-on display, 48MP camera, and a new hole-punch notch.