iPhone 14 first to be made outside China at launch 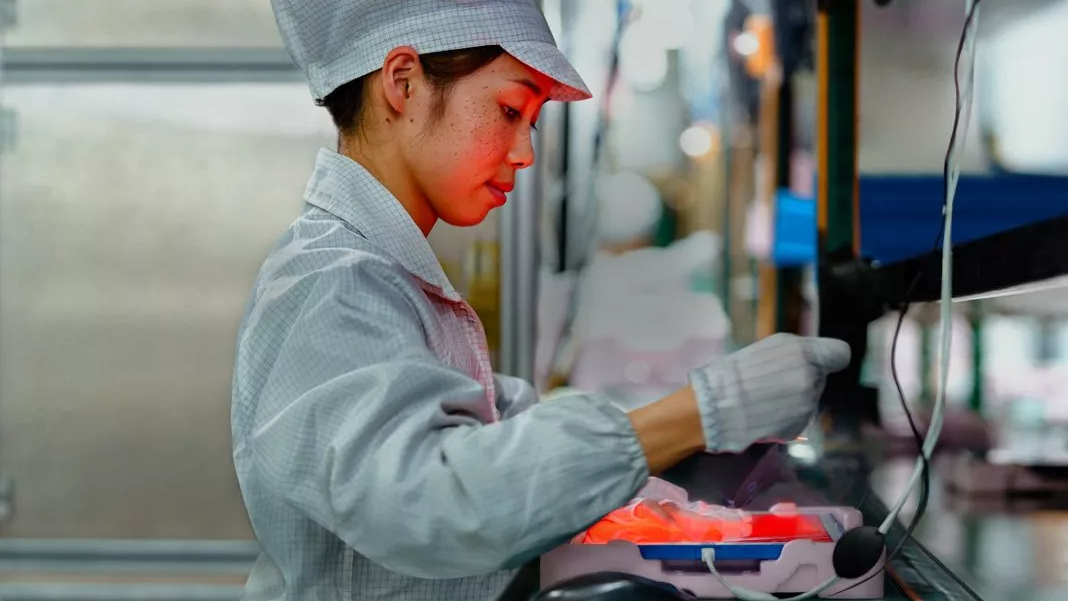 A new report from a prolific Apple insider and analyst has revealed that Apple’s iPhone 14 is set to be the first flagship model to be made outside of China at launch, with at least one new model also being manufactured in India.

The news comes by way of ultra-reliable leaker Ming-Chi Kuo, who stated Friday (opens in new tab); “My latest survey indicates Foxconn’s iPhone production site in India will ship the new 6.1” iPhone 14 almost simultaneously with China for the first time in 2H22.”

As Kuo notes India has made some of Apple’s best iPhones in the past including iPhone 12 and iPhone 13, however, this usually kicked off several months after the main release. However, for the first time, a flagship iPhone is now set to be made beyond China’s shores right off the bat.

Kuo states that while in the short term “India’s iPhone capacities/shipments still have a considerable gap with China” the move was an “important milestone” for Apple in building a non-Chinese iPhone production site, and implied that Apple “is trying to reduce the geopolitical impacts on supply and sees the Indian market as the next key growth driver.”

Specifically, Kuo says the regular iPhone 14 (6.1-inch model) will be made in India “almost simultaneously with China.”

Apple is expected to unveil four new models, the aforementioned regular iPhone, a Pro and Pro Max, and a new 6.7-inch Max model that won’t have Pro features to replace the ailing iPhone ‘mini’ of the past two years.

The news comes less than a day after it was reported that Apple’s main iPhone supplier, Foxconn, has laid the groundwork for yet another iPhone factory at its Chennai campus in the country. Apple has been enticed to onshore manufacturing in India by favorable government subsidies, and a new promised airport just 30 minutes from the facility will also vastly improve Apple’s export capabilities in the region.

Apple is expected to unveil the iPhone 14 at an event in September, possibly alongside Apple Watch Series 8.

Why Wear Safety Glasses When Working With Cars?