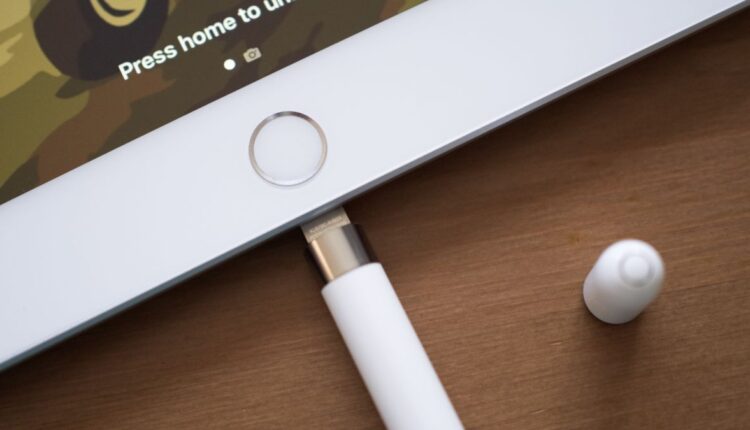 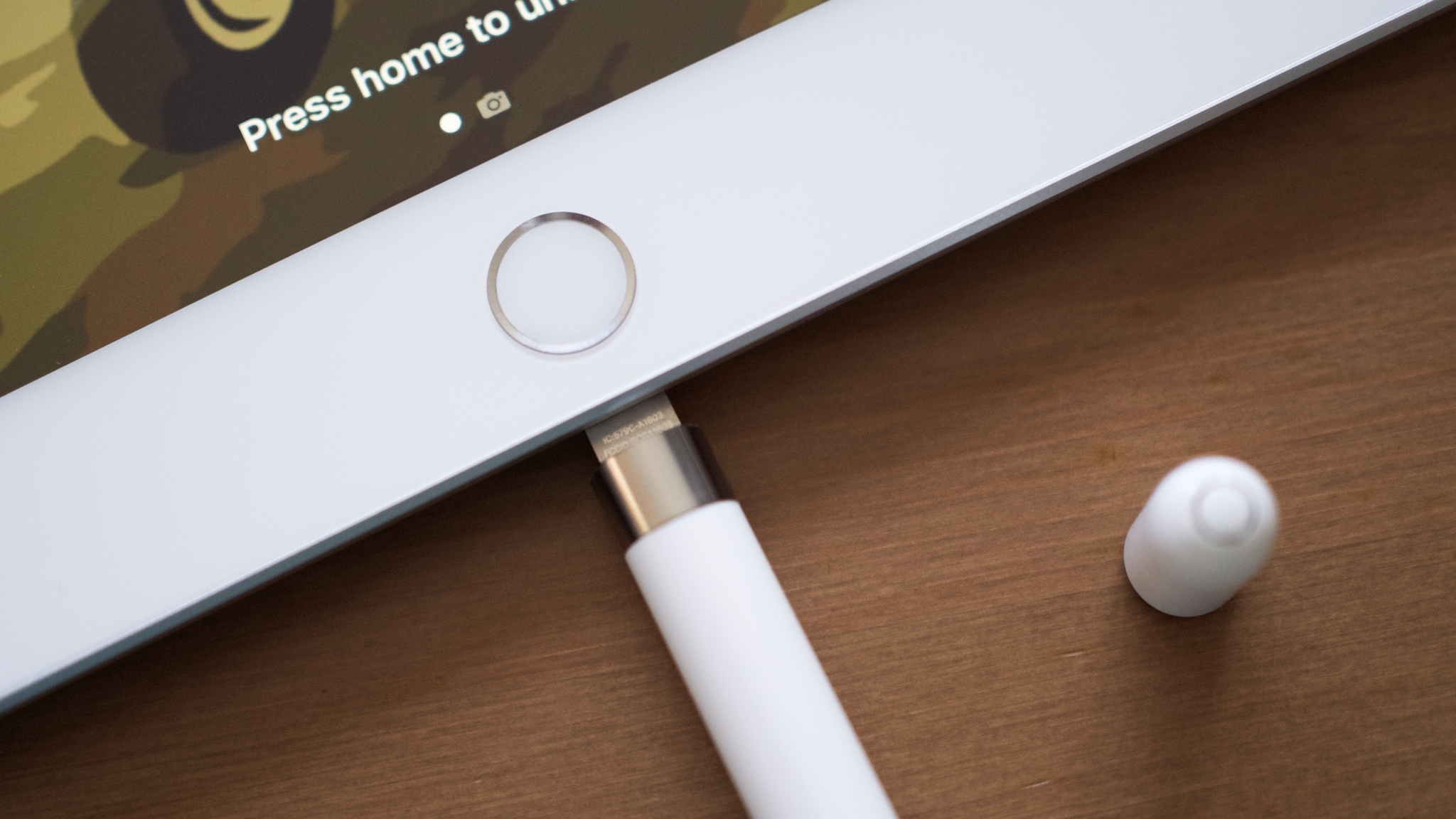 Apple today announced a brand new iPad, bringing with it a redesign that makes it look much more like a modern tablet. It also comes with a USB-C port, just like other iPads including the iPad Air and iPad Pro. But unlike other iPads, it only supports the original Apple Pencil.

As anyone with a first-gen Apple Pencil will know, it charges using Lightning and was previously plugged into the iPad to get power. If you want to do that with your new iPad 10th generation, you can — but you’ll need an adapter.

Of course, Apple already thought of this very eventuality and is now shipping a USB-C to Apple Pencil adapter in the box of every first-gen Apple Pencil that it sells from here on out. It’s free, and thrown in the box.

But what if you already own an Apple Pencil? Panic not, there’s a $9 adapter that you can buy (opens in new tab), too.

It isn’t clear why Apple didn’t just give the new iPad support for the second generation of Apple Pencil, but it seems likely that it didn’t want to build the magnetic charging system into its low-end tablet.

Apple not only announced a new iPad during its event, but also an updated iPad Pro as well as a slightly refreshed Apple TV 4K, too. We’re still expecting Apple to announce more products before the end of the year, too, with new M2 Pro and M2 Max laptops likely to be unveiled soon.