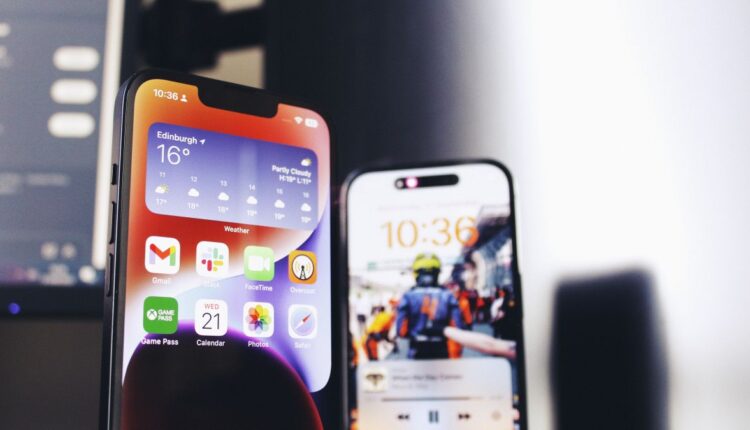 The day is finally here, with Apple releasing iOS 16.1 to the public, the first major upgrade to its iPhone software since iOS 16 was released along with the iPhone 14 and iPhone 14 Pro.

iOS 16 was a massive upgrade to the iPhone, bringing with it new Lock Screen customizations, and other major innovations. Some key features and freshly announced ideas have been held back however, here are some you can expect later today.

iPadOS 16 will also be released today, bringing major upgrades including an exciting but controversial new multi-tasking feature, Stage Manager, that will change the way iPad Pro users can manage windows.

iPad is also getting a Weather app, as well as improved handwriting with Apple Pencil.

Later today, Apple is also going to release macOS Ventura, which also comes with Stage Manager to complement iPadOS 16. Rumors state macOS Ventura has support for some exciting new MacBooks that Apple is yet to release, namely a new 14-inch and 16-inch MacBook Pro.