iOS 16.1 beta brings the battery percentage to the iPhones that iOS 16 said couldn’t have it 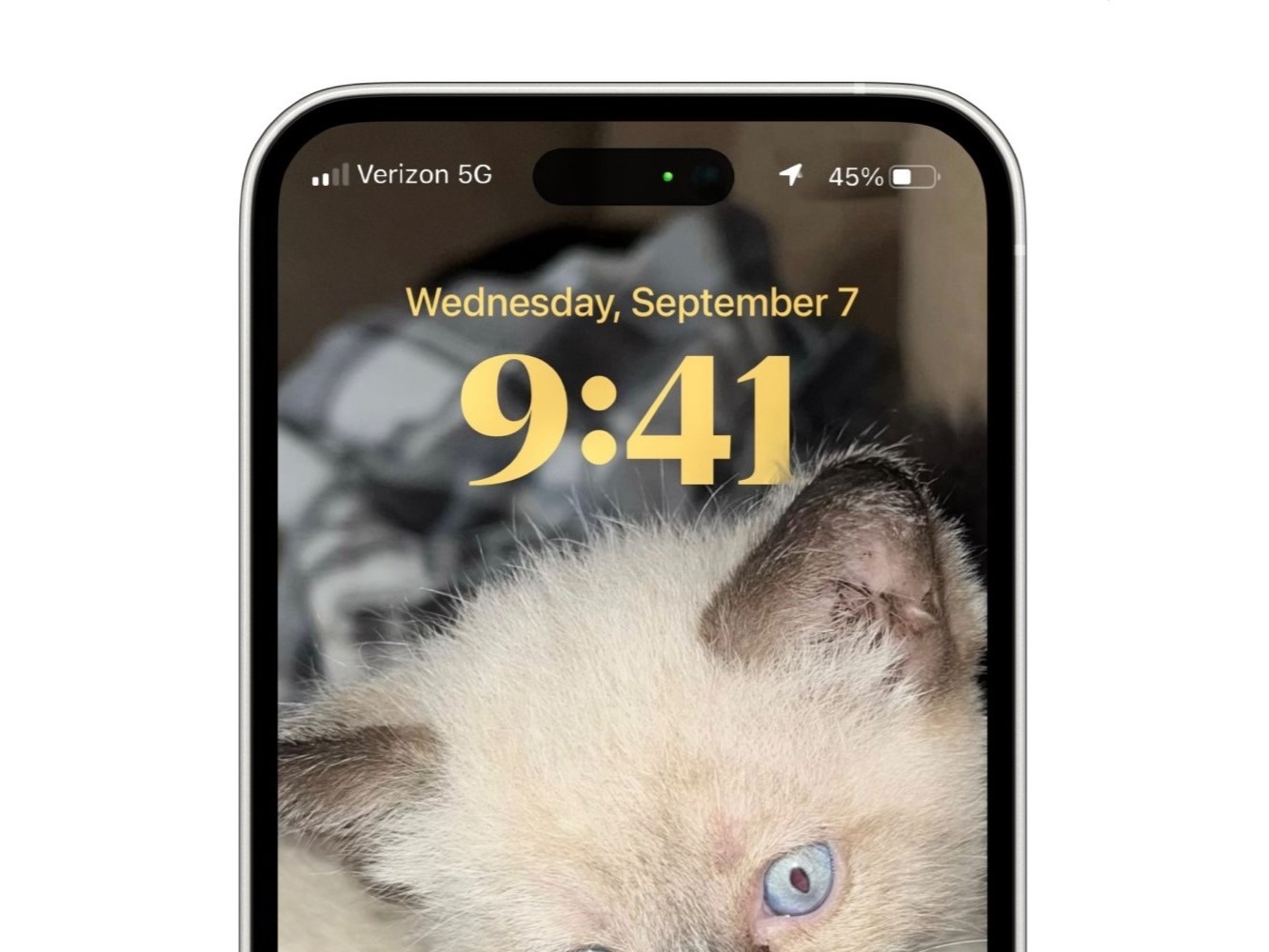 Apple’s first iOS 16.1 beta adds support for the battery percentage indicator to all of the iPhones that iOS 16 previously didn’t support, including iPhone 13 mini.

Apple brought the much-loved battery percentage back to the iPhone with the release of iOS 16 earlier this week, but a number of models weren’t involved in the fun. Those included iPhone 13 mini, iPhone 12 mini, iPhone XR, and iPhone 11. Now, all of those iPhones have access to the indicator so long as they have iOS 16.1 installed.

Apple never did explain why only some iPhones were able to display the battery percentage indicator once iOS 16 arrived, but MacRumors was the first to notice that it’s now available to all via the first iOS 16.1 beta. That update has been released to developers today and it’s likely to be a few weeks before it’s rolled out to everyone, but at least now it appears that those with iPhone 13 mini, iPhone 12 mini, iPhone XR, and iPhone 11 handsets have something to look forward to.

People who carry iPhones without a notch are probably wondering what all the fuss is about — they’ve always had a battery percentage indicator. But Apple removed it when it started to ship the iPhone X in 2017 thanks to the smaller status bar — something that was caused by the arrival of Face ID and the notch. Apple now gets around that by putting the percentage inside the battery and it isn’t immediately obvious why that wasn’t possible before now, nor why it was only deemed possible on some iPhones until today.

Here’s hoping that Apple doesn’t remove the feature from a future beta and the final release of iOS 16.1 before owners of all those other iPhones get to enjoy the beauty of actually knowing what percentage of battery they have left.

All of this doesn’t affect the new best iPhones to ever come out of Cupertino — the new iPhone 14 lineup already benefits from the iOS 16 battery percentage goodness.

How to Keep Your Classic Car Looking New: Tips and Tricks for Maintenance