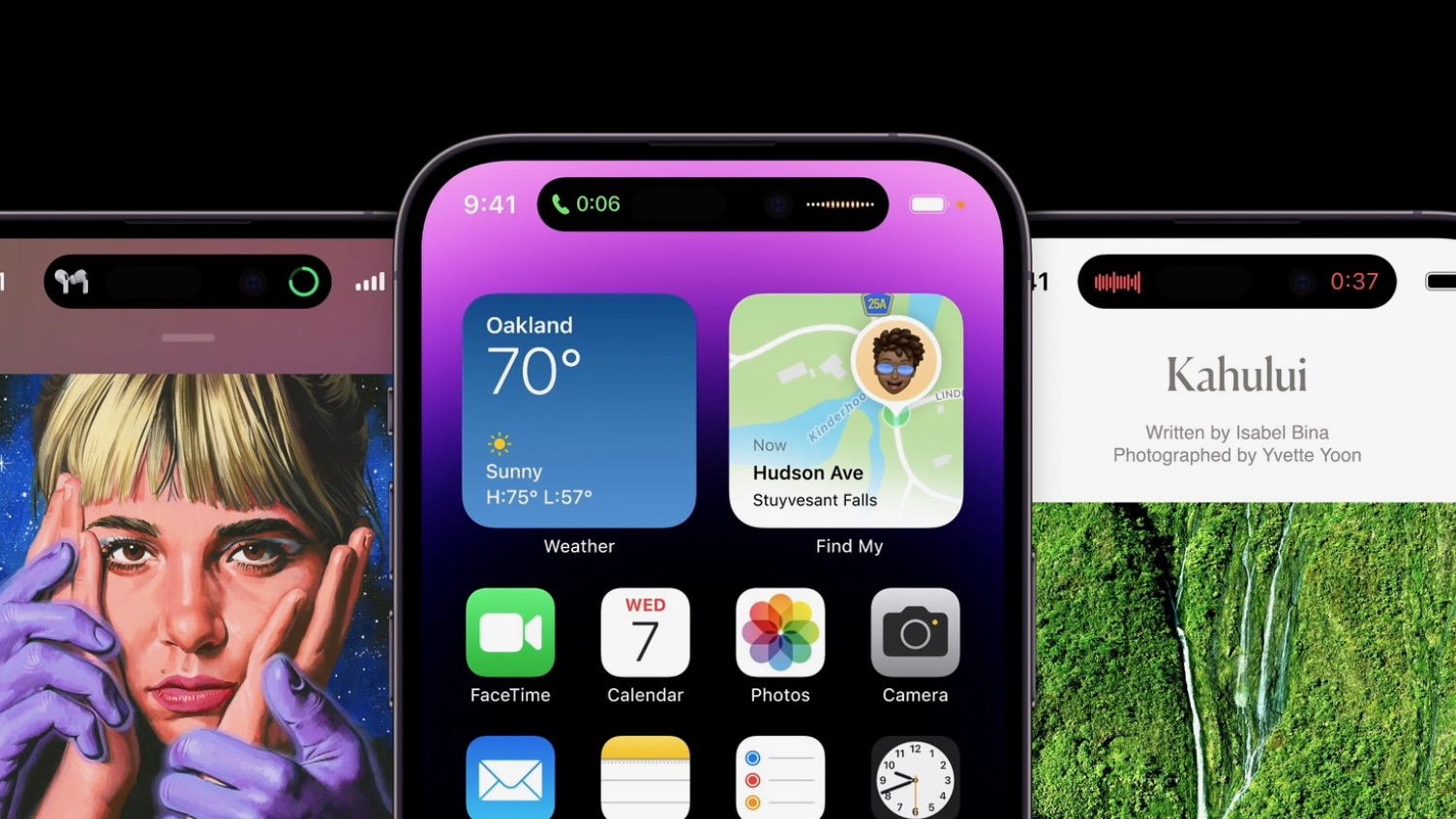 Apple recently unveiled the iPhone 14 series of phones, and the iPhone 14 Pro is even more different than the regular model than usual. The most noticeable feature is the new notch replacement that Apple is calling Dynamic Island. While Dynamic Island has mostly received praise for being a clever implementation of the pill-hole display cut-out, there have been a few concerns about it.

The main concern has been how Dynamic Island operates around the physical location of the cut-out, which is quite high up on the phone. One-handed use is cumbersome since Apple didn’t include it in Reachability at launch, either. However, it seems like we may get Reachability support for Dynamic Island soon, as the latest iOS 16.1 beta has now added it.

Dynamic Island could become even more dynamic with Reachability support

With the iPhone 14 Pro, many people have been complaining about how Dynamic Island will increase touch interaction on the upper side of your iPhone’s screen. Additional concerns include smudging the glass over the front camera due to repeated touching. iOS 16 currently keeps the Dynamic Island interface locked to the physical location of the cut-out, even when Reachability is enabled. However, Apple seems to have plans to fix that with the next version of iOS 16.

The first iOS 16.1 beta was seeded out earlier this week. It added Reachability support for Dynamic Island, which means that the interface pulls down along with the rest of the screen. Of course, it goes without saying that this will mean you’ll have two pills on your screen when you enable Reachability, but the interface will only operate in one place.

Currently in iOS 16, when Reachability is enabled, Dynamic Island still stays at the top, defeating the whole point of the one-handed mode. Hopefully, the Reachability support for Dynamic Island will make it to the final build of iOS 16.1, which is set to arrive on Apple’s best iPhones later this year.