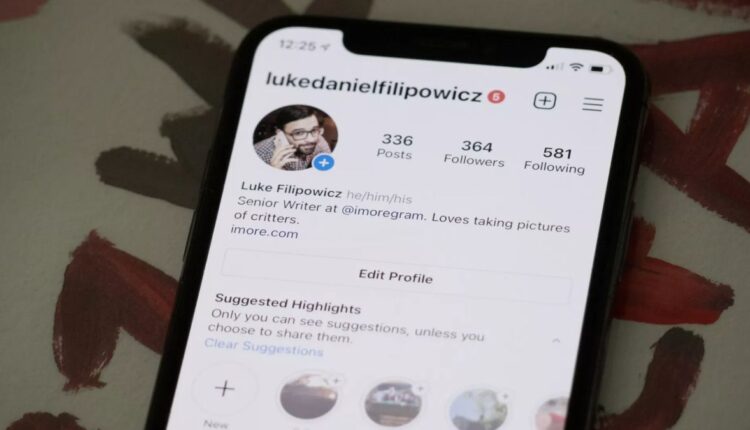 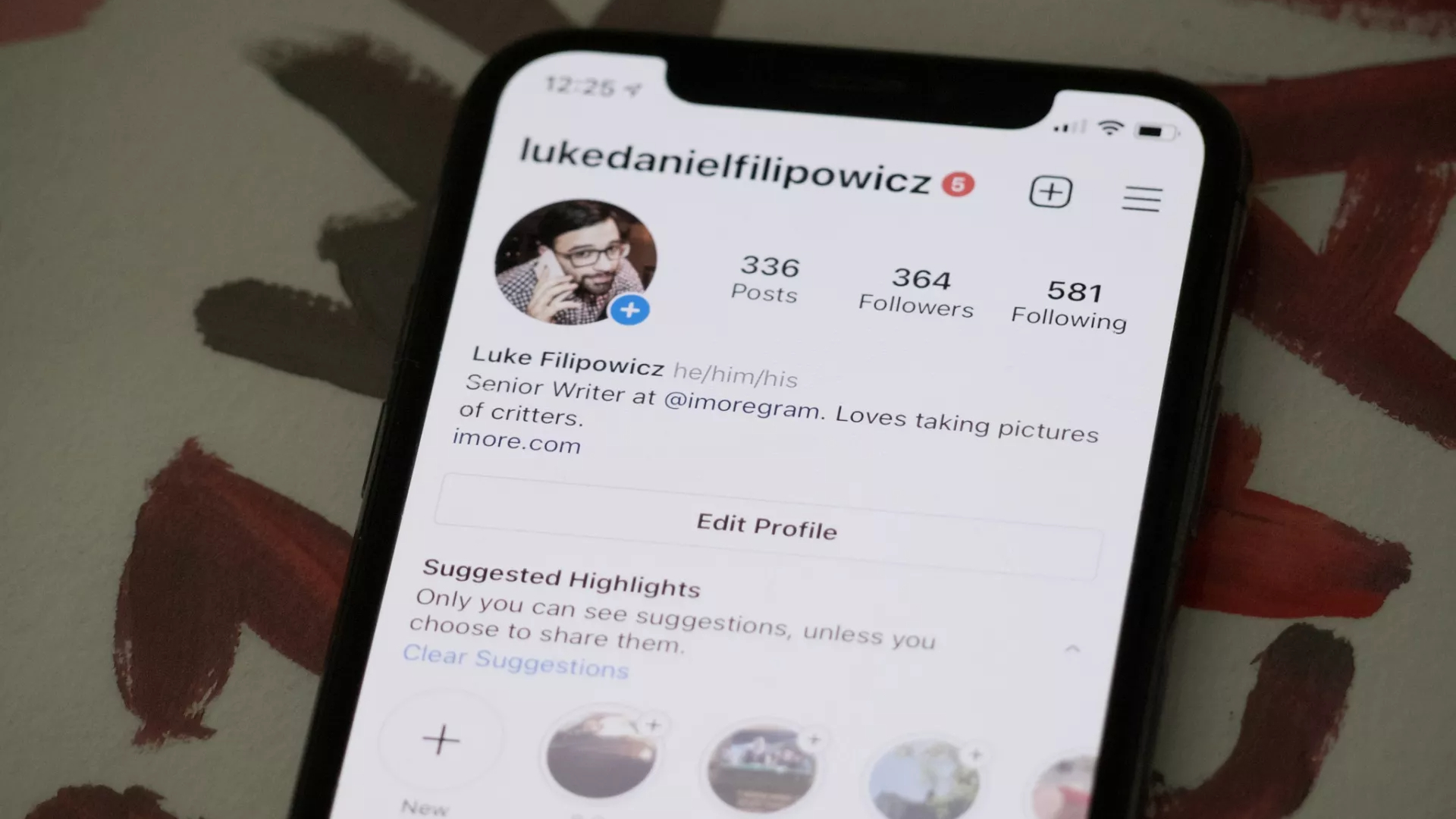 Meta has this week revealed that the popular photo-sharing and social media app Instagram now boasts 2 billion monthly active users, as the platform closes in on Facebook.

Meta held its earnings report Wednesday, and its share price tumbled more than 20% in premarket trading Thursday as the company announced falling sales, rising costs, and struggles with advertising.

A bright spot was Instagram’s success, as the platform passed 2 billion subscribers. As Bloomberg notes it is closing in on Facebook’s 2.96 billion users “in a sign of the social media giant’s shifting makeup.”

Meta has endured some tumultuous financial performance over recent months, going to great pains to highlight the impact of Apple’s App Tracking Transparency measures which has made it almost impossible to track users across third-party apps for the purposes of targeted advertising.

Apple announced the change last year in iOS 14, and CEO Tim Cook says that user response to the feature has been overwhelmingly positive. The change has cost some social media firms big time, with Apple drawing criticism as it further invests in its own advertising pushes, including the rollout of more advertising placements in its App Store just this week.

Founder and Chief Mark Zuckerberg promised significant changes to make the company more efficient and says the company has increased scrutiny of its operating expenses.

The company also recently unveiled its new Meta Quest Pro as it bets the farm on the power of the Metaverse. Apple too is set to enter the space next year with a rumored Apple VR headset.

Instagram itself has shifted focused drastically in recent years, with a major emphasis on its video format Reels as it seeks to emulate the success of TikTok.