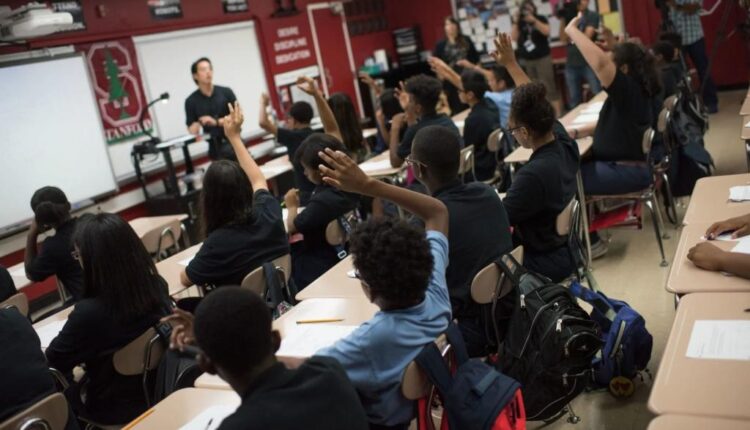 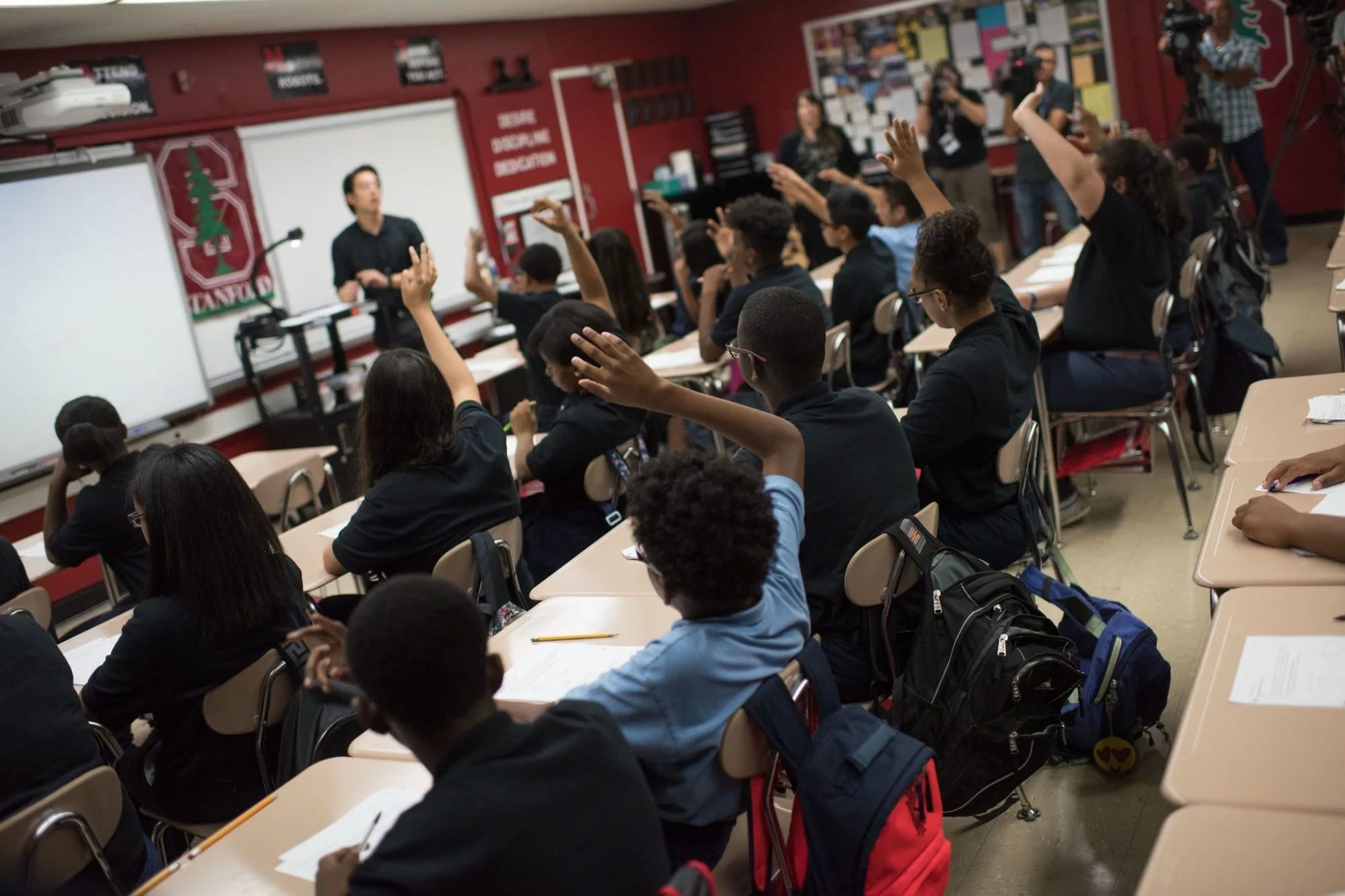 A pair of new reports on New York schools confirm it: Empire State leaders care little about kids’ education — and even less about taxpayers.

The Citizens Budget Commission this week pegged state aid to schools at a whopping $34.4 billion this year, up 6.7% over last year — or, thanks to declining enrollment, 9.4% per student.

Outlays by the state and local districts total a mind-blowing $85 billion, more than the entire GDP of most countries and, at $34,000 per kid, nearly twice the national average.

Yet New York schools fail to deliver “above-average results in achievement” to match their off-the-charts spending, notes the CBC. Indeed, the state doesn’t even have “an adequate process to monitor performance . . . and hold school districts accountable.”

A new audit by state Comptroller Tom DiNapoli echoed that low grade for city schools. It followed 71,210 kids and found that three-quarters graduated on time in 2019, but nearly half (based on a smaller sample group) “were not college ready.” Of those who enrolled in higher education, a full 38% dropped out within six months.

DiNapoli suggests the city “support” districts with high percentages of kids not graduating or making it in college. Do New Yorkers need a multimillion-dollar comptroller’s office to note obvious dysfunction, then push to burn more cash on it?

Got all that? Neither do we. And that’s precisely the idea: None of this deck-chair rearranging is meant to improve learning but to help keep the public in the dark about failures. That’s standard operating procedure for New York educrats. It’s why they oppose testing that could reveal low achievement, have sought waivers for federal requirements to measure performance and delayed the release of test results.

No, for state officials, Priority No. 1 is squeezing as much from taxpayers as possible, to benefit school staff (and the teachers union they’re beholden to) — and to hell with kids. Is there any wonder why families have been voting with their feet — and fleeing the state in droves?