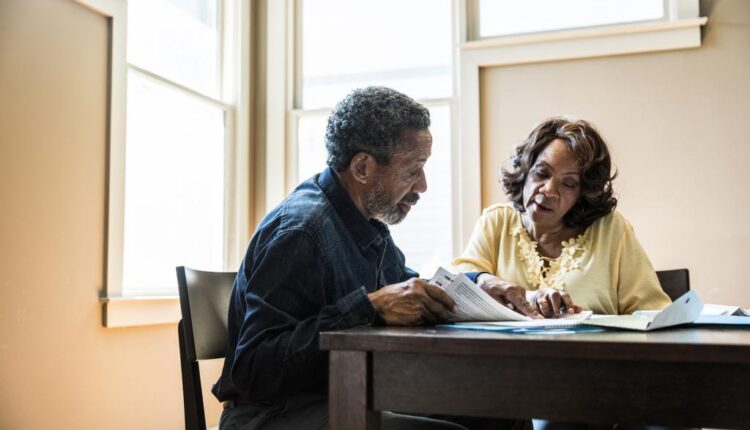 On Thursday, the Social Security Administration announced that retirees will receive a cost-of-living adjustment of 8.7%, the highest boost since 1981. Retirees are celebrating this relief from rising prices, but it doesn’t bode well for Social Security’s long-term future.

Social Security originally did not adjust benefits to account for increases in the cost of living. But prompted by high inflation in the 1970s, Congress instituted automatic COLAs. These are calculated each year in autumn and implemented in January of the following year. So starting next year, the average monthly benefit check will rise by about $146. Total Social Security benefits, which cost nearly $1.3 trillion in 2022, which increase by more than $100 billion.

The 8.7% COLA itself isn’t an enormous problem so long as wages keep up. Social Security is a “pay as you go” program, meaning that the benefits paid out next year will come from payroll taxes collected from workers next year. So long as wages grow at the same rate as inflation, extra taxes collected from workers should be enough to cover the extra costs.

The problem is that wages aren’t keeping up. The Bureau of Labor Statistics reports that inflation-adjusted weekly earnings fell by 3.8% over the last year. Higher benefits coupled with lower tax revenues aren’t a good formula, particularly when Social already faces a $20 trillion long-term funding deficit. And it’s that long-term deficit lawmakers should be paying more attention to.

Many in Congress argue that we should simply increase taxes, both to make Social Security solvent and to boost benefits across the board. But the maximum Social Security benefit paid next year will top $43,000 for those retiring at the full retirement age of 67. A high-earning power couple could retire on more than $80,000 in Social Security benefits alone. That maximum benefit is two to three times more than is paid in Canada, the United Kingdom, Australia and New Zealand.

Americans also pay Social Security taxes on a greater share of our wages. In Canada and the United Kingdom, payroll taxes are applied on earnings only up to around $65,000. But next year, the maximum earnings on which Americans pay the Social Security tax will rise from $147,000 to $160,200. That means higher taxes for upper-middle-class workers, not the very poor or the very rich.

Social Security has no true minimum benefit, meaning that some Americans retire with benefits that are below the poverty line. There’s no reason we can’t fix that. But there’s also no reason middle- and high-income Americans should rely so much on Social Security when there’s ample evidence they can save more for retirement on their own. Participation in 401(k) plans is at record-high levels, as are the contributions that Americans make to these plans and the total savings held in them.

Retirement incomes are at record highs, and poverty in old age is at record lows. By making a retirement account available to every employee and automatically enrolling every worker, we can boost retirement incomes without resorting to massive increase in the 12.4% Social Security payroll tax, which already is the biggest tax most US workers must pay.

We’re protecting retirees from inflation today — but how do we make sure there’s enough money for the retirees of tomorrow?

Andrew G. Biggs is a senior fellow at the American Enterprise Institute.

Christopher Meloni admits he’s been ‘a big fan of nudity since I was a child’: ‘Sense of freedom’