Inflation is killing vacations and other commentary 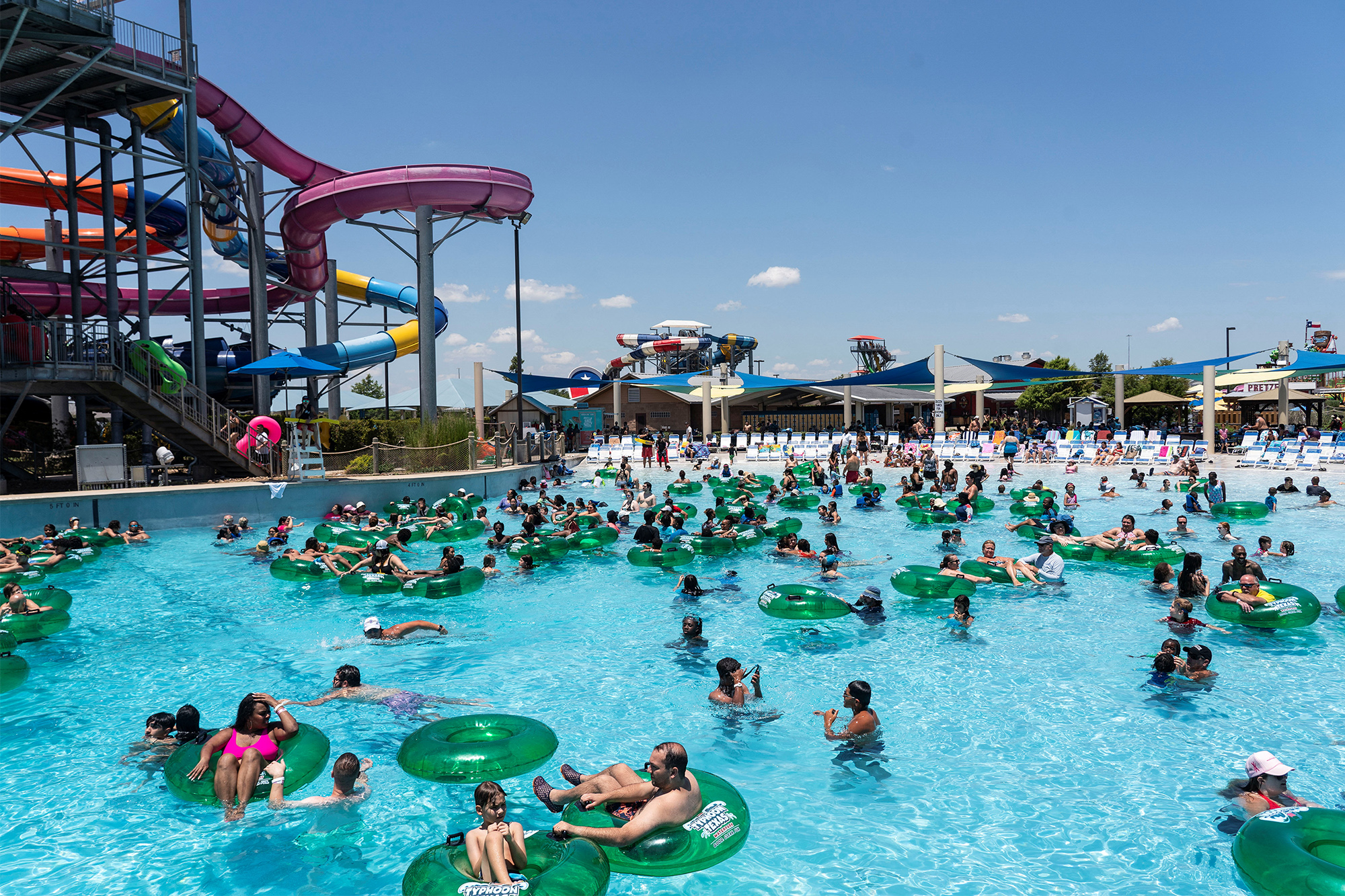 “For the past two years many Americans skipped their family vacations because of COVID restrictions or concerns,” observes Salena Zito at the Pittsburgh Post-Gazette. “This year, with inflation at 8.6%, prohibitive costs are preventing many from restarting the tradition. Want to fly domestically? That will cost you 34% more than it did in 2019, the last summer of ‘normal.’ ” Lodging costs are up 13%, rental cars “more than 70% since the beginning of 2020.” In fact, everything costs more. “Eating out? That’s 7.2% more than last year. Filling up? We all know that’s through the roof: the average is $5 a gallon if you’re lucky.” No wonder “nearly 43% of Americans say that economic concerns are prompting them to reduce travel or cut their vacation budget.”

Conservative: Was It All a Big Lie?

“Our country is awakening to an infuriating possibility,” argues The New York Sun’s editorial board: that the idea that there’s “a right to an abortion in the Constitution” is a lie. “The Supreme Court was never going to outlaw abortion,” but Justice Clarence Thomas did argue that the “substantive due process” theory Roe was based on underlay the court’s “constitutionally unmoored policy judgments.” And in the major abortion cases, it “intervene[d] in a policy question that was in the process of being sorted out in the legislatures of the states.” “Our own hope is that as America returns to the legislative process . . . it will be possible to leach the anger that has convulsed our country for 50 years.”

“If there were any lingering doubt that climate-change policy is empty virtue-signaling, President Joe Biden dispelled it” by asking “Congress to lift the federal gasoline tax,” rails City Journal’s Heather Mac Donald. The “desperate” move “in the White House’s increasingly panicked campaign to lower the cost of tanking up” is clearly “a betrayal of Biden’s climate goals.” After waging a war on US oil, he seems to regard “cheap gas as an American entitlement that other countries must fulfill.” Last year, he whined that “ ‘Russia and Saudi Arabia and other major producers are not going to pump more oil so people can have gasoline to get to and from work.’ ” Biden mouths “climate-change platitudes until the moment reality threatens to put those platitudes into practice — with all of their real-world costs.”

Ex-US Attorney General Bill Barr is warning of a “fateful crisis” in Western civilization, reports The Federalist’s Joy Pullmann. At a Christian conference in Chicago Saturday, Barr told the audience that public schools have become hostile to traditional religion, even as they block parents’ control over their kids while in school. Public schools have gone from essentially Christian to essentially anti-Christian, creating a moral vacuum that’s been filled with political leftism. Yet “the variety of American beliefs now makes a monopoly on education untenable,” Barr argued. The solution: End the government monopoly over education via school choice. “Allowing parents to take their children’s public education dollars to institutions that match their beliefs will end such culture wars, he said, as well as help families more effectively pass their republic-sustaining faith on to their children.”

From the right: Left Is Shocked by US Fragility

The left has been “tempting fate,” contends Victor David Hanson at American Greatness: It believed the US could “afford 120 days in 2020 of mass rioting” with “$2 billion in damage” and “some 35 killed.” That we can “easily” survive “complete military humiliation” in Afghanistan, a push to “restructure all our universities [and] eliminate free expression and speech” and the fueling of “Maoist cultural revolutionary fervor.” Meanwhile, “trash, vermin, flotsam, jetsam, and human excrement” fill unsafe streets, while “Joe Biden took a strong economy” and “ruined it,” likely triggering “a recession.” “This generation in its arrogance tested fate,” and now, “like a stunned adolescent whose reckless incompetence totaled the family car, the Left seems shocked that America proved so fragile after all.”

‘Humans make mistakes under this kind of pressure’