Inflation increases as Biden keeps bragging about his spending 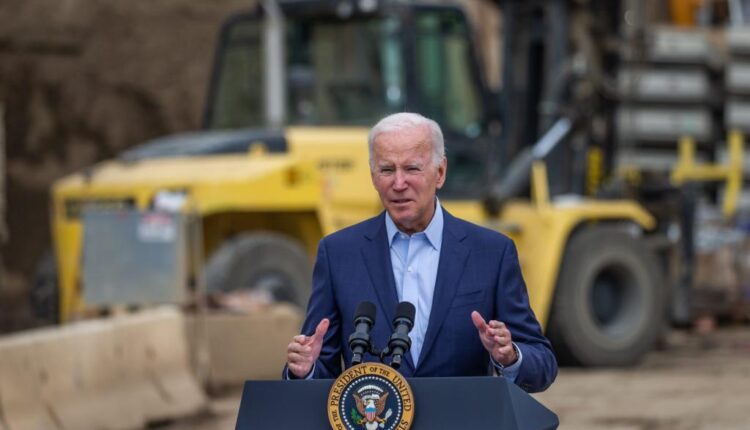 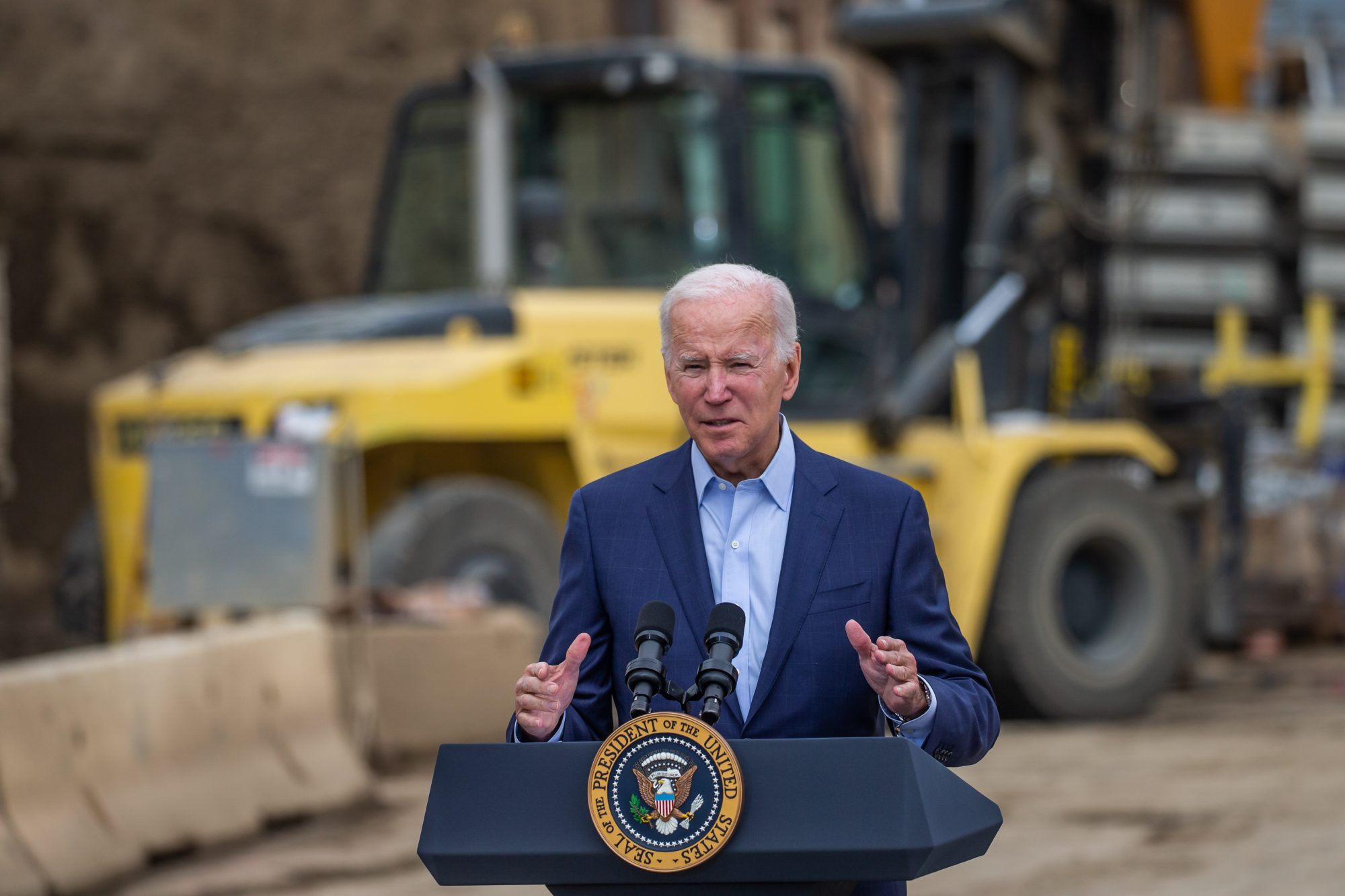 Thursday’s ugly inflation numbers give the lie to President Joe Biden’s nonsensical line that the country is seeing “progress.”

“Inflation over the last three months,” he claimed, “has averaged 2%, at an annualized rate.” Except no one ever crunches the numbers that way. And anyway the Consumer Price Index rose more (and higher than expected) in September than it did in August, clocking an 8.2% rise over last September. Fuel oil is up 58.1%; bread, 16.2%; milk, almost 16%.

Far worse, core CPI (which excludes energy and food and is a steadier measure of the trend) rose to a four-decade record: 6.6%.

Plus, the producer inflation news the day before was as grim: PPI also rose more than expected, to 8.5%. And PPI tells you where CPI is heading — namely up, up, up.

In short, the pressure caused by Biden’s foolish and continuing spending is still crushing average Americans. “Name me a president in recent history that’s gotten as much done as I have in the first two years,” he just bragged to Jake Tapper, when his achievements (besides opening the borders and his Afghanistan debacle) boil down to keeping the federal spigot gushing from his first days in office with ever-fatter outlays on corporate welfare, green boondoggles and other giveaways.

And the Congressional Budget Office says his student-debt-forgiveness program (if it happens) will boost the deficit another $500 billion and more down the line.

In short, he’s throwing gas on the inflation fire, even as the Federal Reserve tries to smother it with stiff interest-rate hikes.

Having already stalled the housing market and battered the stock market, the Fed practically advertises that it’s going to keep it up until the job market freezes, too — and we find ourselves in the recession Biden & Co. keep telling us we don’t have to worry about.

And when we do land hard — as now seems almost unavoidable — Biden’s sure to blame anyone and everyone but the real culprit: his economy-wrecking handouts and smug refusal to recognize reality.