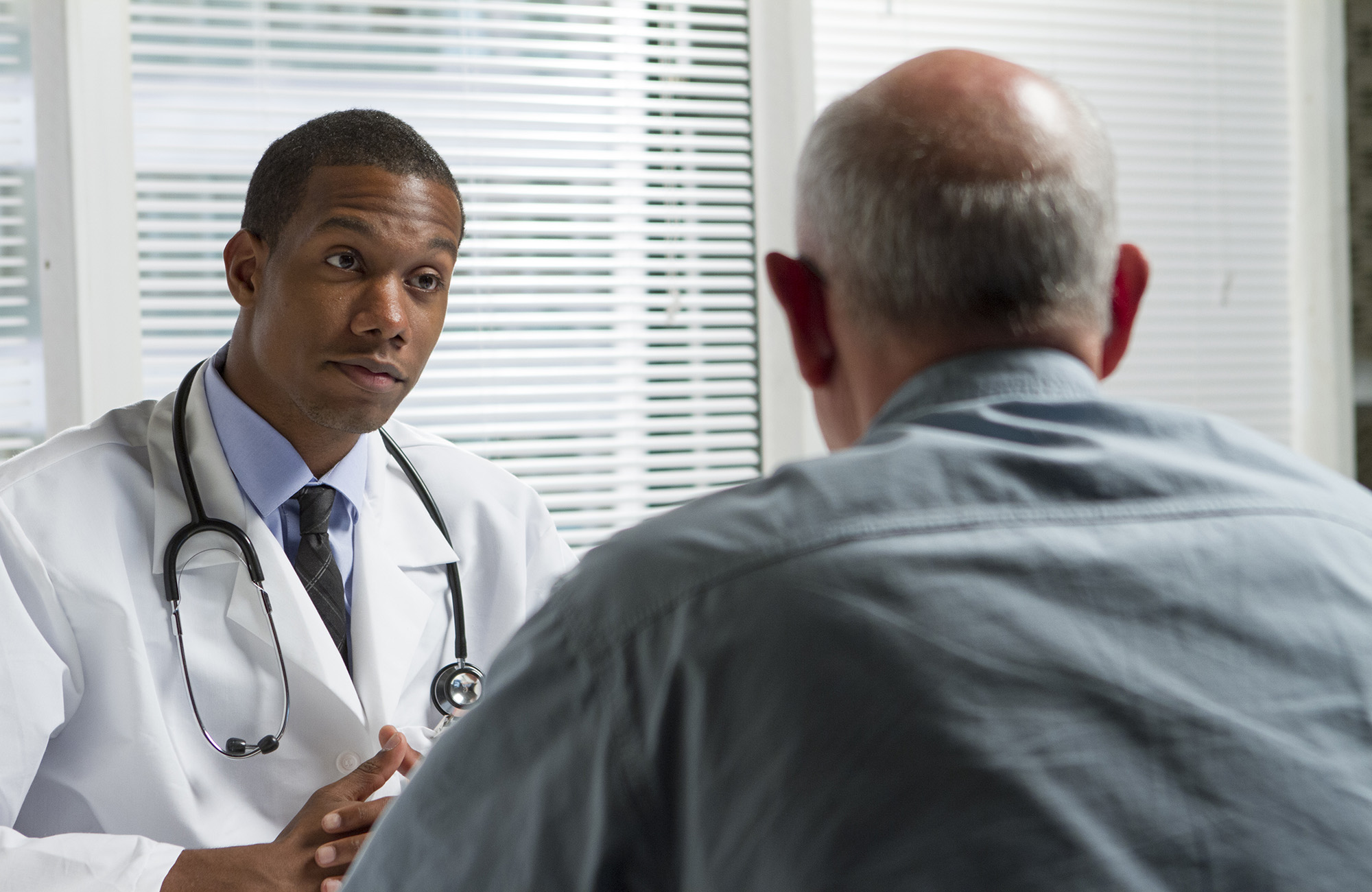 “Our culture infantilizes millennials,” laments The Free Press’ Katherine Boyle. Consider: “44 percent of U.S. women between the ages of 25 and 44” are “expected to be single in 2030,” with “the average age of first marriage” rising “to 28.6 years for women and 30.4 years for men.” Today, “the prevailing wisdom in Western nations is that the ages of 18-29 are a time for extreme exploration” — “a full twelve years of you!” That’s why “family formation and homeownership” both “declined at a rapid pace in the 2010s” and “younger generations” are “still sidelined and pursuing status markers they should have achieved a decade ago.” So “if you still believe you’re a child at 30, there may be a hot crypto exchange in the Bahamas looking for a buyer.”

From the right: Wokeism and Medical Schools

For decades, medical schools taught aspiring doctors “to examine their patients as individuals, analyzing their symptoms and behavior without regard to race or economic status,” note the Washington Examiner’s editors. But today, “the Association of American Medical Colleges is trying to change fundamentally how medicine is practiced.” An Examiner series outlines the “alarming embrace of” extreme social justice ideology “in the name of ‘health equity.’ ” AAMC states “inequities cannot be understood or adequately addressed if we focus only on individuals, their behavior, or their biology.” This “ideological claptrap,” the editors warn, “has no place taking valuable time and effort in the detailed medical training that doctors undergo.” States “that control many of these medical schools should take a hard look” at how such “programs are undermining their public health missions.”

His Twitter rule has conservatives thinking better of Elon Musk and his companies, but that, one pollster blares, “has not been enough to drive an increase in purchasing consideration of electric vehicles in the short or long term” — prompting National Review’s Jim Geraghty to smirk, “Pollsters know Teslas are expensive, right?” The basic Model 3 runs $43,990; a fully-loaded one, “$63,490. Other models range from $52,990 to $144,990.” That’s “just not in the budget for the majority of American households.” Oh, and: Last year’s best-selling vehicle “was the Ford F-series. I would be surprised if a single buyer made his decision based upon his opinion of Ford CEO James Farley Jr.”

Libertarian: When Gov’t Steals Your House

When Geraldine Tyler, 94, fell $2,300 behind on her property taxes in Minneapolis, the government “seized her home, sold it, and kept the profit,” marvels Reason’s Billy Binion. After interest and penalties, she owed $15,000. But the government sold the property for $40,000 and pocketed the rest. In Michigan, Tawanda Hall owed a total of $22,642; the state sold her home and kept $286,000. “Government can seize property to collect a debt,” says Christina M. Martin, a lawyer for both women who’s suing to recover some of the money, but it can’t “take more than it’s owed.” On Friday, the Supreme Court agreed to hear Tyler’s case. Binion says her win would be “fitting”: “a 94-year-old woman who had everything taken from her” toppling a “giant.”