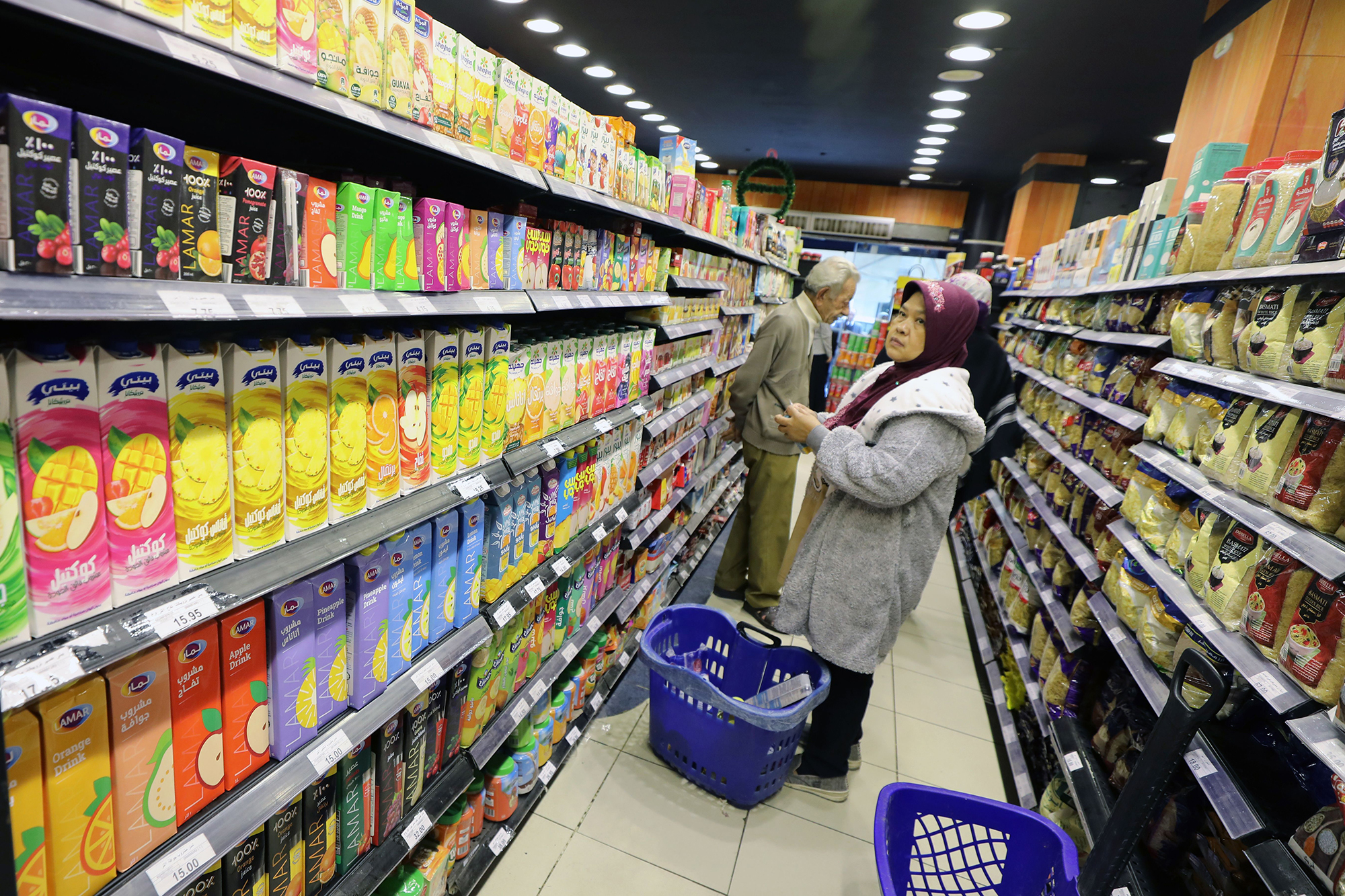 “Two years in, it’s clearer than ever that my economic plan is working.” That was President Joe Biden’s borderline insane response to the latest inflation data.

Working?!? Yes, the latest data pegs CPI at “only” 6.5%. Yes, it’s a decline month on month — a mild one driven partly by the fact that warmer winter weather (and thus lower energy costs) is giving punished consumers a smidge of breathing room.

But even that small comedown (which still leaves the rate near historical highs!) masks the true extent of the damage Bidenomics has done. And the fact that it’s still so high proves Biden’s policies are doing ever more damage.

Overall, inflation is up a hideous 13.7% since Biden took office. (Compare that to 3.6% over the same period in the first Trump term.) It has stayed at or above 5% for 20 straight months.

And December’s “low” number still saw food prices rise 10.4%; the average mortgage payment is now 36% higher than it was 12 months ago.

Real wages have been shrinking ever since Biden passed the American Rescue Plan some 21 months ago, with an overall decline of almost 4%.

In other words, we’re poorer, paying more for food and shelter and there’s no clear end in sight. So much for that other Biden canard, i.e. that he’s building the economy “from the bottom up and middle out.”

Amid all the ugly politics, it’s commendable that the Federal Reserve hasn’t flinched — and Chairman Jerome Powell’s latest signals suggest it’ll keep on raising interest rates as needed. But the Fed can only do so much against the background of a recklessly spending federal government.

The one sliver of good news is that the Republicans control the House (there are still some fiscal hawks in the party, though it has plenty of pork-lovers too). That means it can act as a brake on Democrats’ big-spending dreams.

But Biden still has plenty of ways to continue injecting needless stimulus into our economy to bribe Dem voters. His newest student-loan-forgiveness plan is a not-so-shining example, with a price tag as high as $600 billion.

“We’re clearly moving in the right direction,” said the president. Not as long as he’s steering.