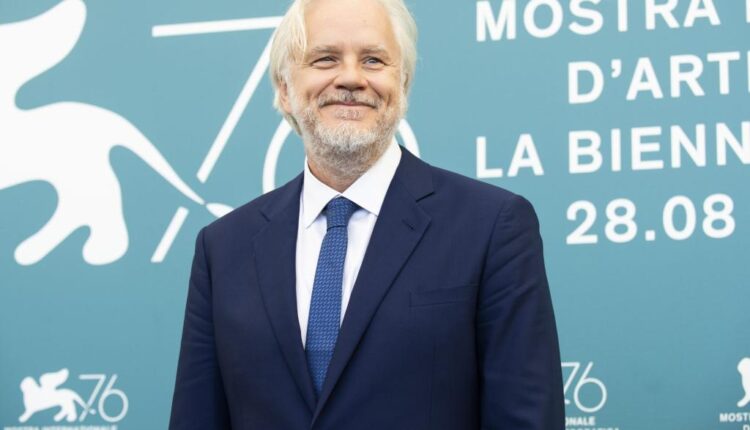 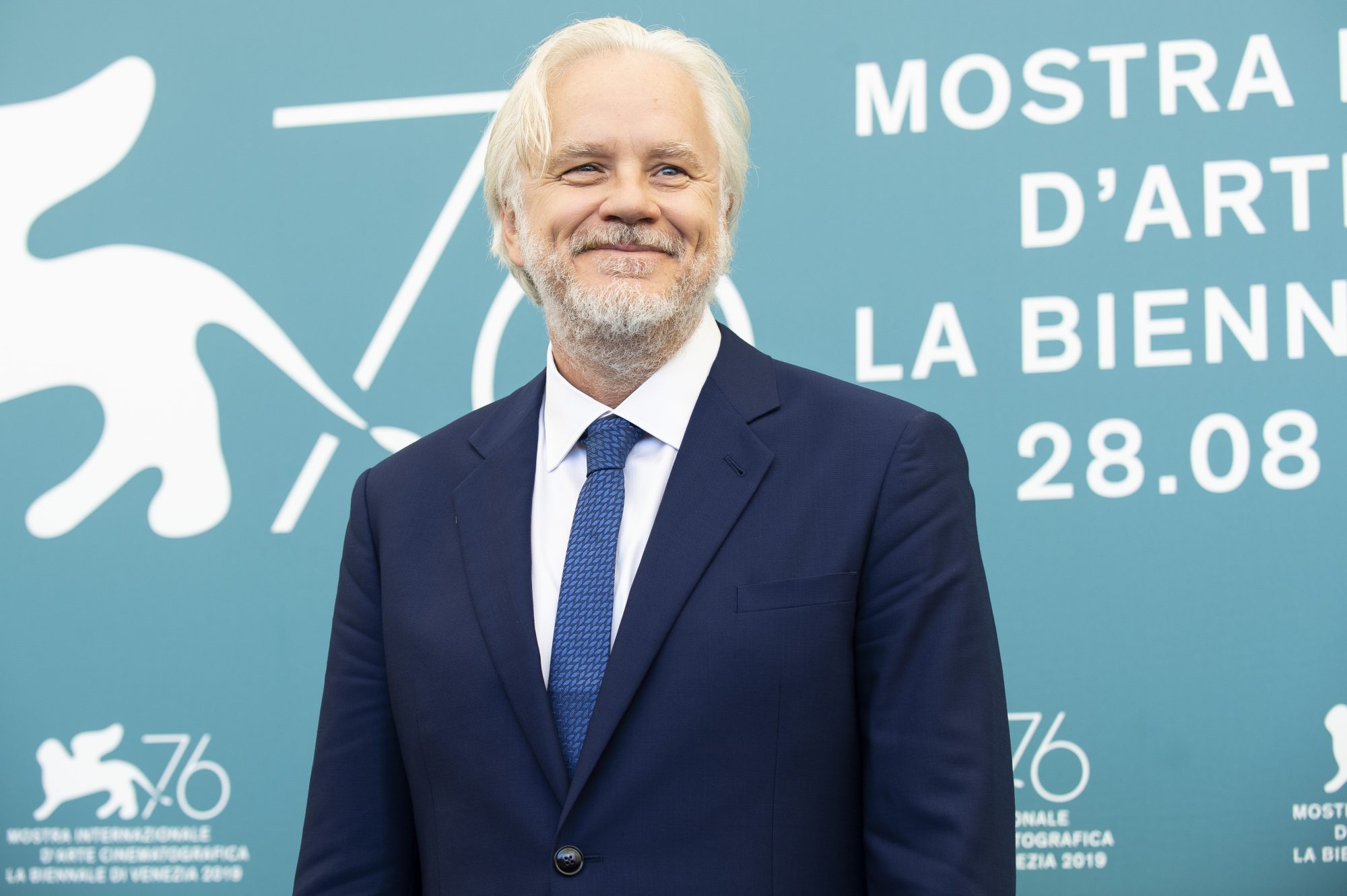 Harris Poll chief Mark Penn observes at Fox News that “the inflation electorate” — the 25% saying inflation is their No. 1 concern — is “giving Republicans the clear edge.” Indeed, 60% of these voters believe the Inflation Reduction Act “will in fact cause more inflation,” and 52% say Biden’s student-debt plan “makes them less likely to vote Democratic.” Overall, 65% “see the economy as heading in the wrong direction” and 57% “see their own personal situation as worsening.” So “the midterms will almost certainly bring a Republican House,” but “also mark the beginning of the next presidential campaign.” The eventual winner: whoever has “a credible plan for restoring prosperity to America.”

The GOP’s “historically diverse slate of candidates” this fall, plus a trend of more minorities voting Republican, is “a double whammy” for Democrats but good for blacks, argues The Wall Street Journal’s Jason L. Riley. “Democrats talk nonstop about supposed voter suppression that plagues our electoral system and disenfranchises minorities,” but in 2018 “black, Hispanic and Asian turnout were all the highest on record for a midterm election” and in 2020 “Republicans saw small but significant gains among all racial and ethnic minorities.” Yet “one reason that millions of black Americans have such poor and unresponsive political representation is that they have underutilized our two-party system,” as the GOP “learned how to win without the black vote. And Democrats have learned to take black support as a given.” “Black voters deserve more options, and . . . they now have them.”

Voters in states that passed “voter suppression laws” apparently “didn’t get the memo that Republicans had made it too difficult” to vote, quips Merrill Matthews at The Hill. “Reports say voters are flocking to the polls.” Of nearly eight million early votes through Oct. 24, data suggest more than half were registered Dems. “In the three states that record race and ethnicity data,” 28.2% “of the early voters have been non-Hispanic blacks.” The “best” proof the laws aren’t as restrictive as Democrats claim? Courts have left them in place despite numerous lawsuits. After the remaining suits likely fail, it will be “hard to convince a judge that election integrity laws were really trying to suppress the vote when the alleged targets . . . turn out in higher-than-normal numbers.”

From the left: ‘Forces That Just Want Art To Die’

“I almost feel like there are forces within our society that just want art to die,” rues Tim Robbins to TKNews, focused mainly on LA’s theater scene. Part of it was extended COVID restrictions: After the first year, “I had a problem with this idea of having a litmus test at the door for entry. I understood the health concerns, but I also understand that theater is a forum and it has to be open to everybody.” He’s no anti-vaxxer, but: “Where does this end? How many boosters do you have to get to remain eligible for work? How long do we extend this?” Plus, California’s freelancer-restricting AB5 law slammed “a huge amount of actors in Los Angeles that just wanted to do quality work, be in a play where they could get to say real lines by real authors. It was something they were volunteering for, that would keep their instrument sharp. And now they were being told they can’t do that.”

“It seemed like Kevin McCarthy had thrown Democrats a lifeline” by musing about cutting off US support for Ukraine’s war effort, but then, snarks Noah Rothman in Commentary, “progressives swooped in to pull the rug out from under their own party. Again.” How? Via a letter demanding peace negotiations. Though they quickly withdrew it, the same “ideologues who exposed the rifts within the Democratic coalition” are backing other divisive ideas like federalizing election law, “packing the Supreme Court with friendly justices” and forcing the White House into “declaring a ‘climate emergency’ that would exacerbate” the shock of “skyrocketing energy prices.”