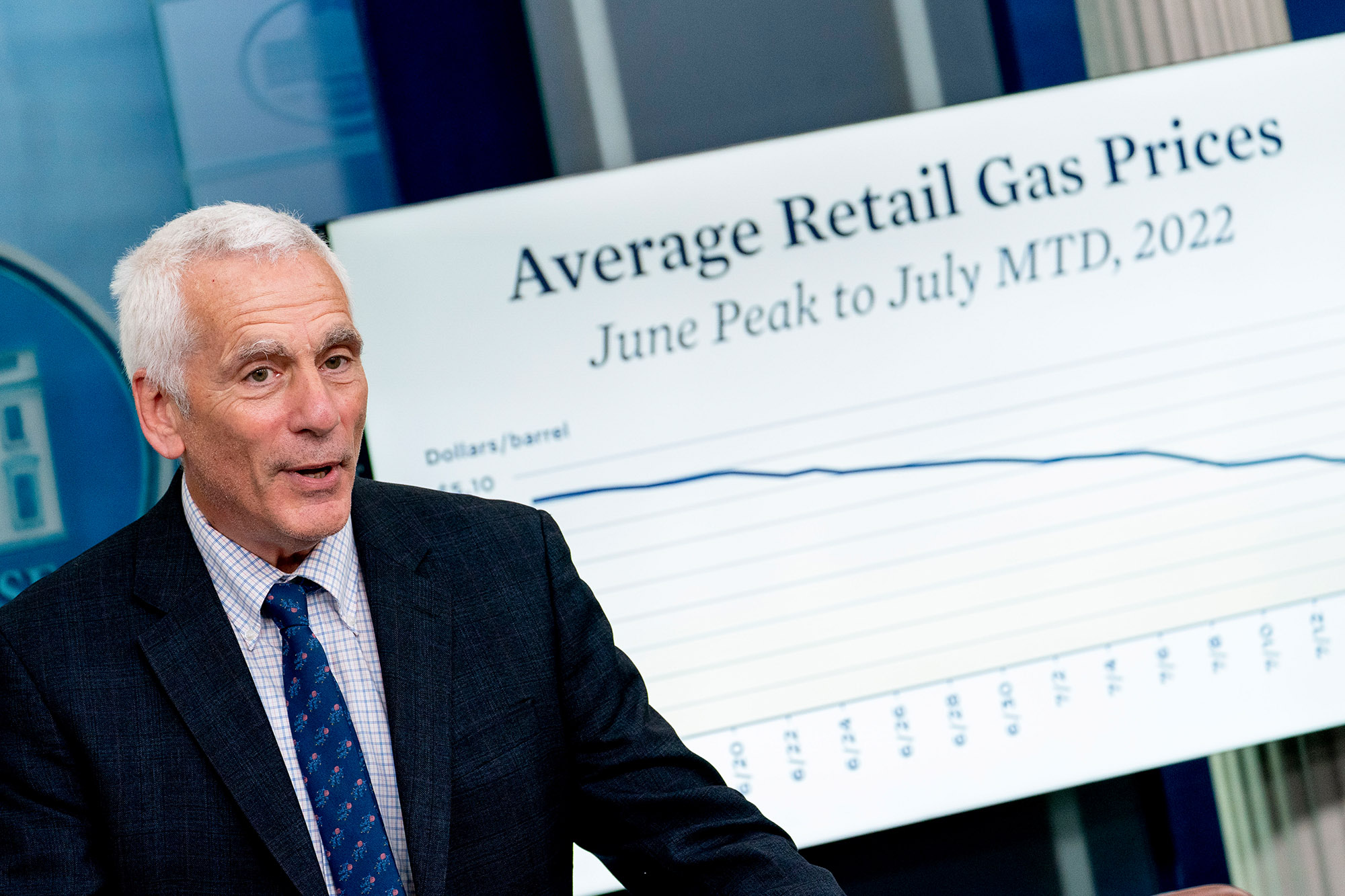 The Liberal Patriot’s Ruy Teixeira examines “a new entrant in the Democratic messaging sweepstakes: ‘inclusive populism.’ ” Proponents won’t move “to the center on culturally-inflected issues like crime, immigration, race, gender and schooling.” Instead, they “argue for turning it up to 11 on economic populism.” Yet cultural issues “are a hugely important part of how voters assess who is on their side and who is not,” and “Democrats need to convince these voters” that “their views on culturally-freighted issues will not be summarily dismissed as unenlightened.” E.g., crime worries “are unlikely to be magicked away by attacks on greedy corporations.” Plus: “It defies common sense to think Democrats can win over working class voters who are suffering” from inflation “simply by pointing to greedy oil companies and promising to fight harder for the working class.”

“Meta’s third-party fact-checkers have flagged as ‘false information’ posts on Instagram and Facebook accusing the Biden administration of changing the definition of a recession in order to deny that the U.S. economy has entered one,” gripes Reason’s Robby Soave. Yet this “authority,” PolitiFact, used the now-“false” definition (two straight quarters of negative GDP growth) to debunk GOP claims about coming recessions and to bolster Democratic claims. Fact-checkers are supposedly “somehow above the fray, only weighing in when something can be proven or disproven quite definitively. Instead, they are often making dubious judgment calls on issues where reasonable disagreements exist.”

Team Biden “doesn’t just not feel our pain — it jumps through hoops to tell us we aren’t feeling that pain at all,” notes the Washington Examiner’s Salena Zito. Last week, it insisted the nation’s not technically in a recession, which does nothing about “what it feels like to the American people.” And “in American politics one of the most important things you have to do is validate people,” to “acknowledge their concerns, even if you privately think to yourself they are unfounded.” President Biden has “embraced the same dismissive attitude that elites often cast toward voters. . . . Otherwise, he wouldn’t be telling people there is no recession when they are clearly feeling or fearing its effects on them.” No wonder “every new poll . . . seems to show him at a new low.”

Econ desk: Wonks Do Not a Recession Make

“Americans find their country in a recession,” observes The American Spectator’s Daniel J. Flynn, yet The New York Times’ Paul Krugman, like Team Biden’s other media allies, insists we wait for word from “the people who actually decide we’re in a recession.” Who decides? The “elite eight” National Bureau of Economic Research’s Business Cycle Dating Committee members, who can go years without meeting. They include James Stock, who donated to Barack Obama, Hillary Clinton and Pete Buttigieg — and President Biden’s 2020 campaign — and David Romer, another Joe donor. The latter’s wife, Christina Romer, also sits on the committee; she chaired Obama’s Council of Economic Advisers. Sorry: “Economists do not decide on a recession. The economy does.”

Gov. Hochul cheered that the just-approved Cider Solar Farm, a 3,000-acre, 500-megawatt facility upstate, can power about 125,000 homes. “But the numbers don’t add up,” warns the Empire Center’s James E. Hanley. New York’s average home uses 7,000 kilowatt hours of electricity yearly. A 500-megawatt power plant operating at 90% percent capacity, “like a nuclear or natural gas plant,” would power 530,000 homes — but New York solar “produces only about 12.6 percent of its theoretical capacity,” enough power for “79,000 homes, 37 percent less than advertised.” And that’s just 14% “as many homes as a more reliable source of electricity could power.” Like Cider Solar, the state’s entire climate plan “is based on dubious assumptions and questionable math.” We must keep reliable energy sources, like “our nuclear and natural gas plants,” to ensure we have the “energy to supply our needs.”