In Trump raid, autocracy beckons and other commentary 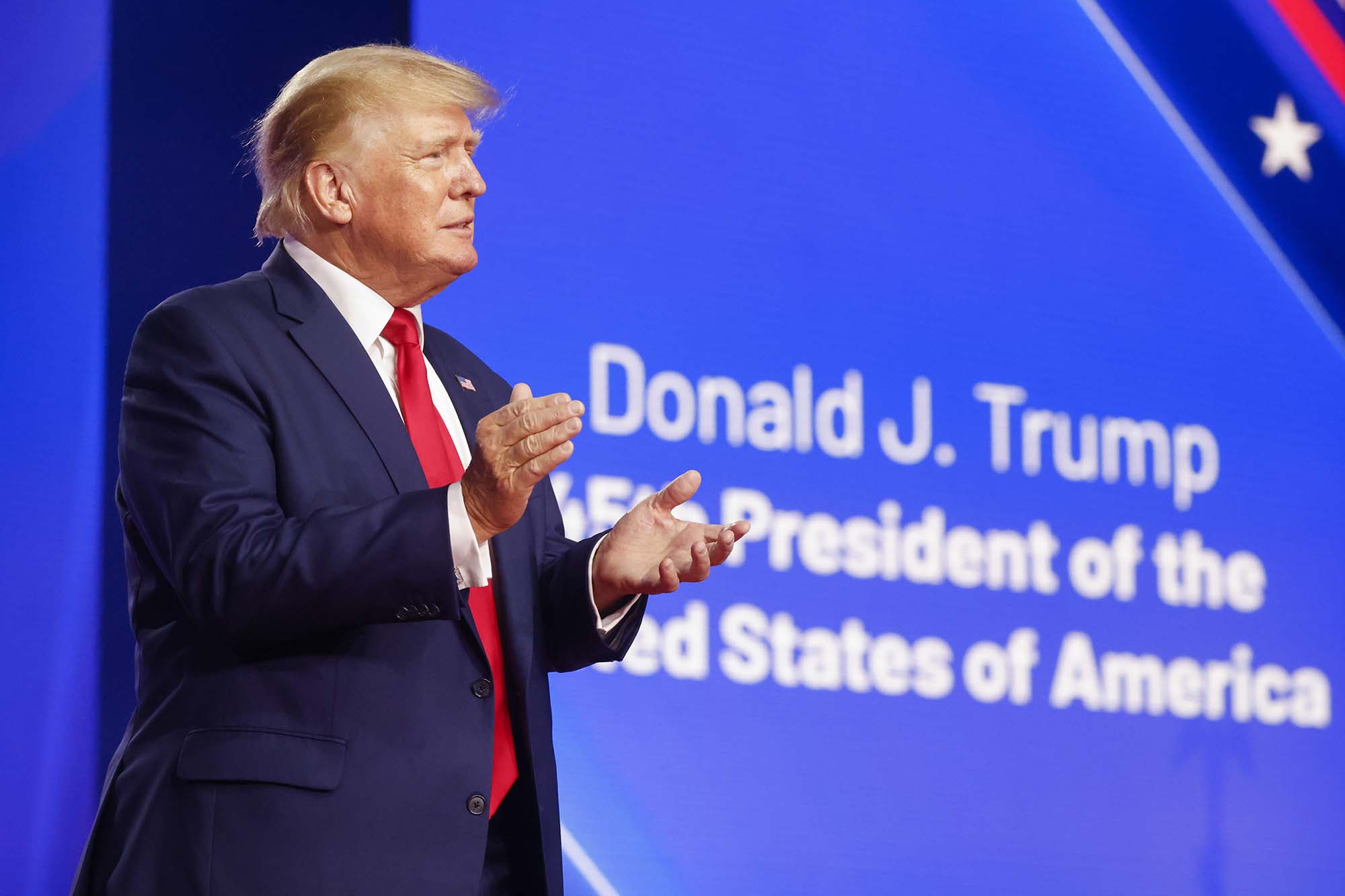 From the left: In Trump Raid, Autocracy Beckons

If, underlying the Mar-a-lago raid, “there isn’t a very substantial there there, the Biden administration just took the world’s most reputable police force and turned it into the American version of the Tonton Macoute,” fumes TK News’ Matt Taibbi. Early media assumptions that, as a Politico piece had it, “a pile of evidence must have backed up the warrant” are belied by “all the other times this exact rhetoric was deployed in the interminable list of other Trump investigations, only to backfire later.” Unless the raid is rapidly tied to some “devastatingly serious crime, this is absolutely going to play as the crudest harassment” and guarantee “that the next Republican who wins the White House . . will tug at every rein of power to prevent ever having to leave and risk this kind of prosecution. Ask anyone who grew up in autocratic societies how that dynamic works.”

Neocon: What If the GOP Is Right?

“What if,” wonders Commentary’s Noah Rothman, Republicans who paint “the FBI’s execution of a search warrant targeting Donald Trump’s Florida residence” as politically motivated prove “right?” That would mean “the Biden administration and the Democratic Party . . . will have set fire to any credibility they had” on governance. “Careers should be on the line. Resignations must be tendered.” Then again, the GOP’s “crass agitation” in response must be in “pursuit of political advantage,” which is “unbearably short-sighted.” After all, “political advantage is a fleeting thing, and voters are fickle.” So “we’re left to conclude that almost no one in the political arena has thought beyond the news cycle and the personal advantages it might bestow on them.”

Data shows that removals of illegal migrants “dropped from 62,730 in fiscal 2020, to 31,557 in fiscal 2021,” points out Nolan Rappaport at The Hill, “even as ICE immigration arrests in the interior fell to the lowest level in more than a decade.” Also, “the removal of convicted criminals fell” dramatically in fiscal 2021 — possibly because new policies make exceptions for “migrants convicted of crimes of moral turpitude, drug offenses” and more. Meanwhile, “the Biden administration appears to have released Mexico from its agreement to use its 30,000 national guard soldiers to stop caravans of migrants heading to the United States.” Which suggests the prez’s immigration rules are “a pretext for not taking enforcement actions against migrants who are just here unlawfully.”

In two “pivotal Senate races,” Democrats are betting on “progressives” — Lt. Gov. Mandela Barnes in Wisconsin and Lt. Gov. John Fetterman in Pennsylvania — who’ve “voiced support for Medicare for All” and “allied with Bernie Sanders,” Politico’s Holly Otterbein reports. The Pennsylvania race is considered to be “the best chance for Democrats to flip a seat,” while “Sen. Ron Johnson in Wisconsin, Barnes’ opponent, is viewed as the most vulnerable Republican incumbent.” Yet Dems’ choice of Barnes and Fetterman “represents a departure” from past elections; their states have “typically selected centrist candidates.” That’s got moderate Dems worried. Republicans, meanwhile, see “an opening to pick off independent and suburban voters,” though Fetterman is up in a recent Fox News poll by 11 points over rival Mehmet Oz, while Barnes is up by two.

Democrats picked “a bad time to punish the energy industry,” quips Spectator World’s Teresa Mull. Their Inflation Reduction Act’s methane-emissions charge “will impose a $900-a-ton tax on oil and gas producers that will increase to $1,500 after two years.” Yet “market forces were at work” already, with methane emissions from natural-gas extraction down 16% from 1990 to 2019. Meanwhile, suppliers are scrambling “to meet demand” in “the midst of an energy crisis.” “And when the government fines them for not capturing enough methane, guess who gets to foot the bill? Households already burdened by inflation.”