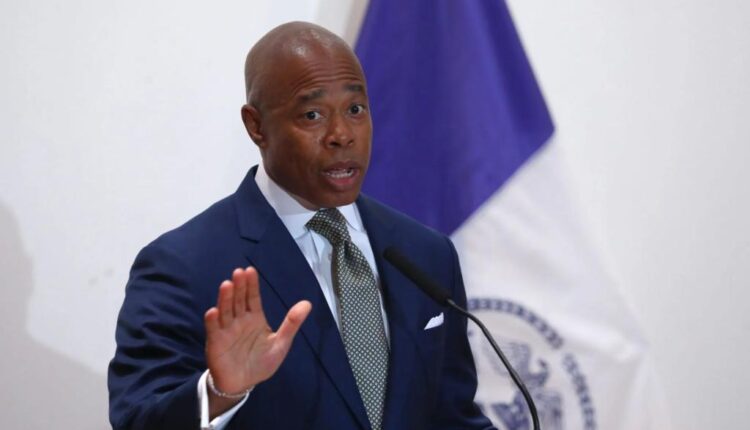 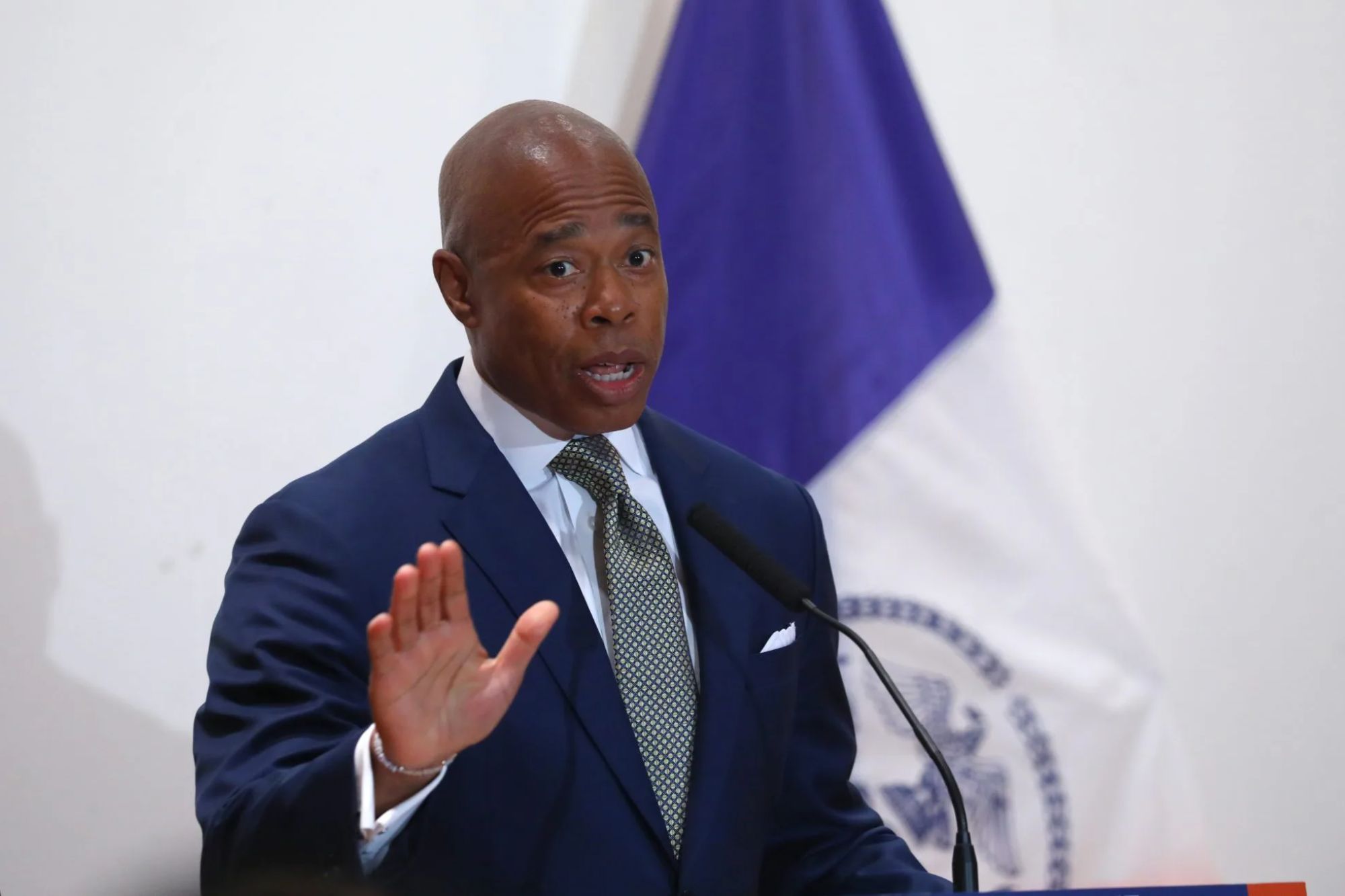 On Monday, Mayor Eric Adams rightly blasted those on the far left for their “inaction” and “silence” on solving the impact of the border crisis on New York City. But his response to the daily influx has largely been incoherent, to say the least.

City Hall seems to be spitballing ideas for housing the migrants: midtown hotels, cruise ships, a tent city — oops, a different tent city. But one thing it won’t embrace is calling on the White House to secure the border and end the “asylum seeker” farce: Overwhelmingly, these folks just want to cut the legal-immigration line.

Yes, progressives are worse than useless. Witness the City Council Democrats who on Friday accused Adams of “exploiting” the migrant crisis with his Orchard Beach tent city. Moving the camp to Randall’s Island won’t satisfy them, nor will using cruise ships moored at Staten Island’s Homeport.

Gov. Kathy Hochul is no help, either, merely offering to activate 100 National Guard reservists to help Adams operate the migrant camp. How about a quiet call of your own to the White House, gov? This mess won’t help you come Election Day, you know.

We know, we know: Any hint of anything beyond welcoming open arms to illegal migrants — heck, anything less than at least mouthing support for wide-open US borders — has become anathema to modern liberals.

But the mayor’s already basically gotten himself excommunicated by telling the truth on crime. Starting to speak up for common sense on this crisis might help him out more than playing along with the “silence” crowd.

An Apple Watch exploded and sent someone to the hospital