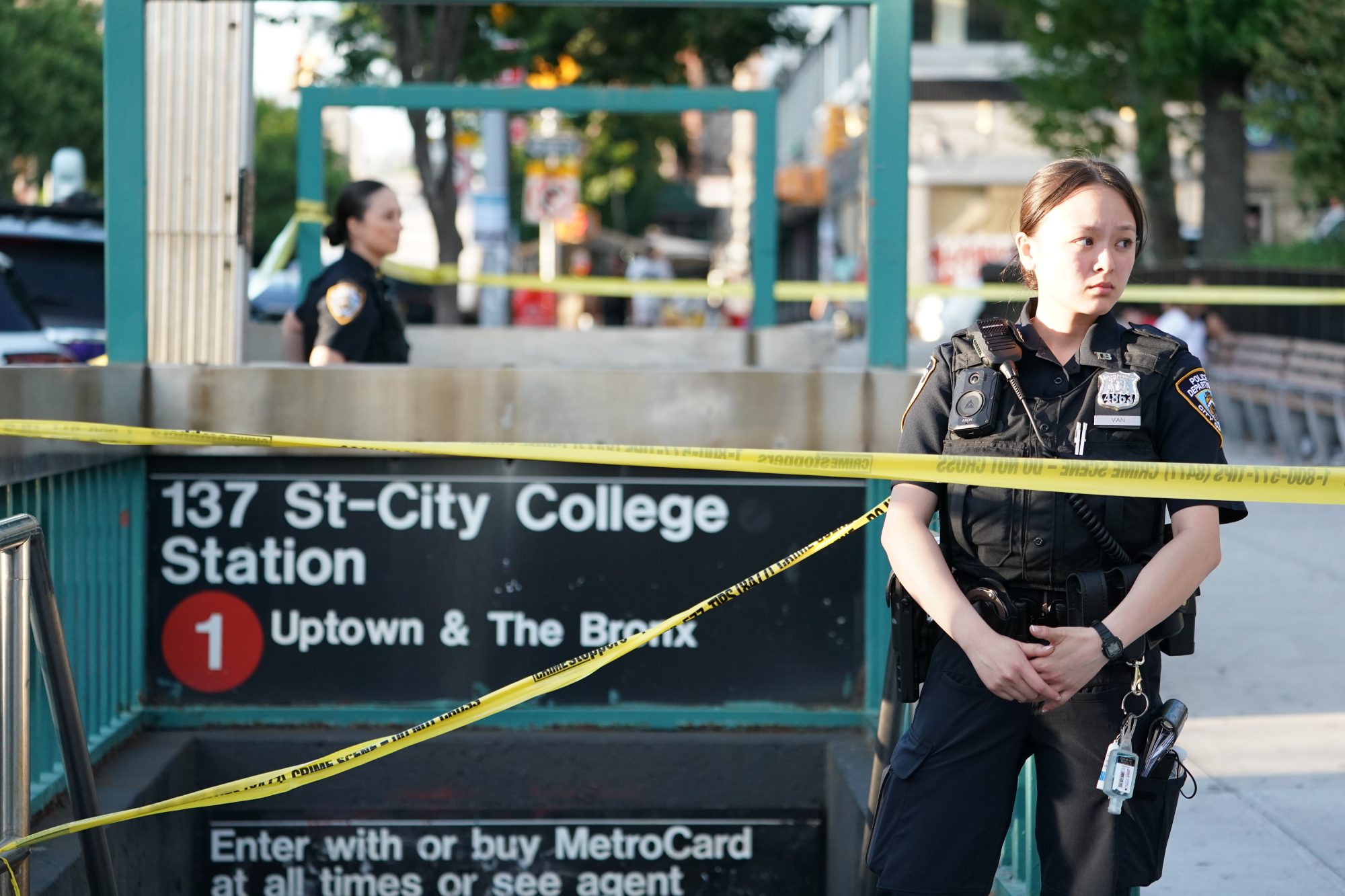 “Personal safety and security” topped the list of what New Yorkers say is keeping them off the subway in the MTA’s June survey. No surprise there, but what will it take to fix it?

It’s heading the wrong way now: The latest NYPD data show major crime on the buses and subways up 53% in 2022 so far over the same period in 2021, driven mainly by robberies, grand larcenies and assaults.

And a new study finds that a full third of riders may never return to the subway full-time. A loss of that many commuters blows a $9 billion hole in the MTA’s budget. Agency CFO Kevin Willens foresees $1.6 billion-a-year deficits on the horizon.

That threatens to put the system on a downward cycle of service cuts, labor strikes and physical decay that further depresses ridership — rinse and repeat.

Mayor Eric Adams has answered the MTA’s calls for more cops in the transit system, as every precinct now sends officers to patrol stations as part of their shifts. But the rest of the justice system isn’t on board, as most DAs still won’t prosecute for fare-beating and judges spring even perps caught armed or with outstanding warrants. What will it take for the Legislature to fix the “reforms” that make nearly arrest every a revolving door?

Another issue: One in five riders cited “homeless people” and “people behaving erratically” as reason to avoid the trains. The mayor claims some success there, but he likely needs the City Council to reverse de Blasio-era reforms like legalizing public urination and other misdemeanors. Those opened the door to more widespread public disorder, above and below ground.

The ridership drop leaves the MTA now running out of its one-time windfall of federal transit aid in 2024, not 2025: It has no way to cover its deficits after that beyond fare hikes and service cuts.

Will the Legislature cough up the cash? Or, as on crime, refuse to admit reality?

Adams has already joined GOP lawmakers’ calls for a special session of the Legislature to tackle crime and warned, “Catch, release, repeat cannot be a criminal-justice mantra.” Does he need to start endorsing Republican candidates to get Albany’s support for law and order?

Mind you, the MTA’s woes are only part of the pain that this criminal-injustice system inflicts: It’s choking businesses from mom-and-pop shops to Wall Street firms that can’t get their employees back in the office — indeed, fueling an exodus from the entire state.

Vote for change this November, or even those of you who don’t move away will lose the New York you love.