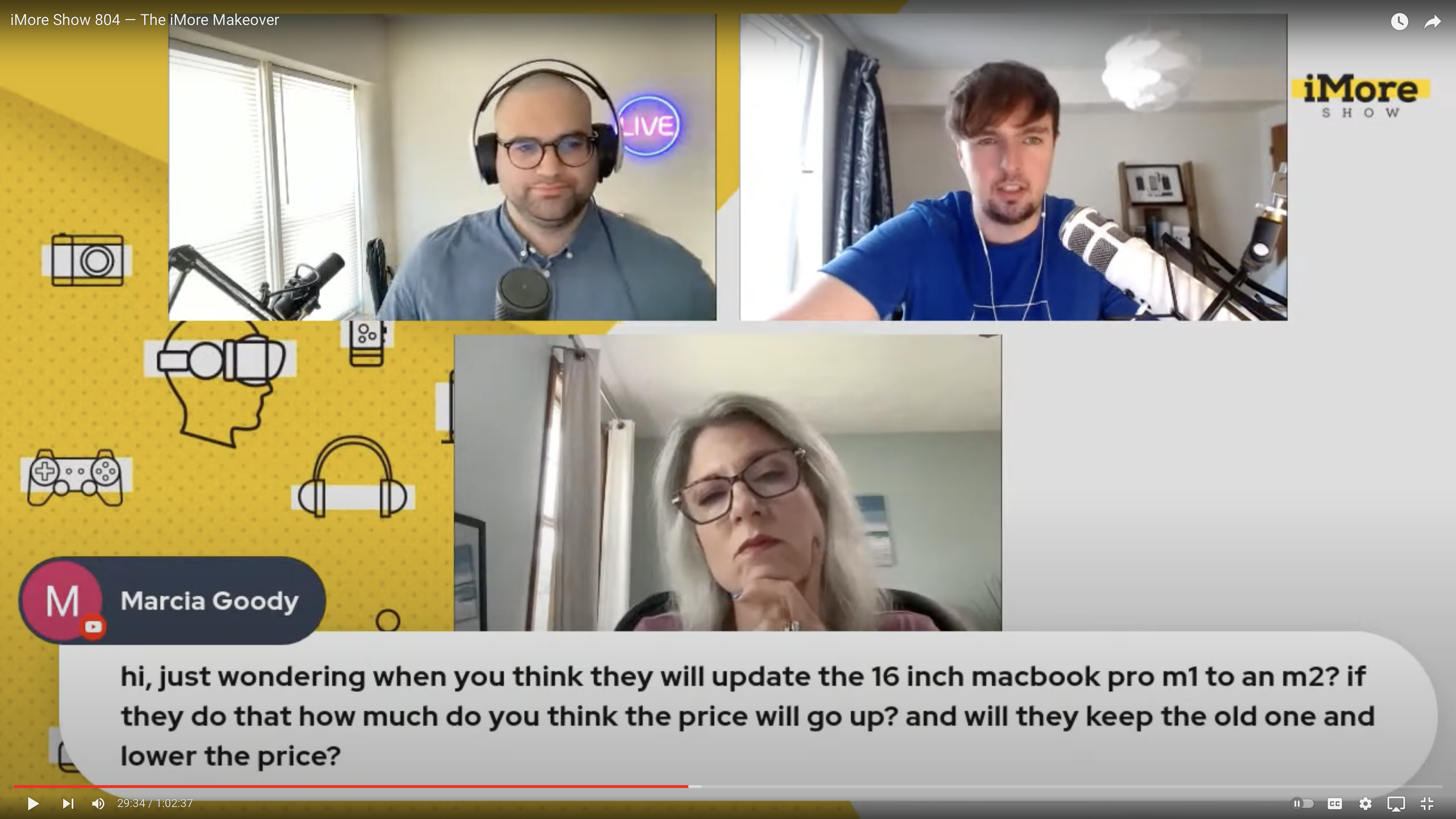 This week, Luke, Karen, and Stephen discuss the new changes to iMore, dive deeper into Apple’s Emmy nominations, and talk about what’s next for Apple TV.

What happens when a game is removed from Apple Arcade? Here’s your answer

Apple TV+ to spend $95 million on just three actors, can you guess who?

Apple can hit $3 trillion value, but not because of iPhone

How to Resolve MSVCR110 dll is missing from your computer