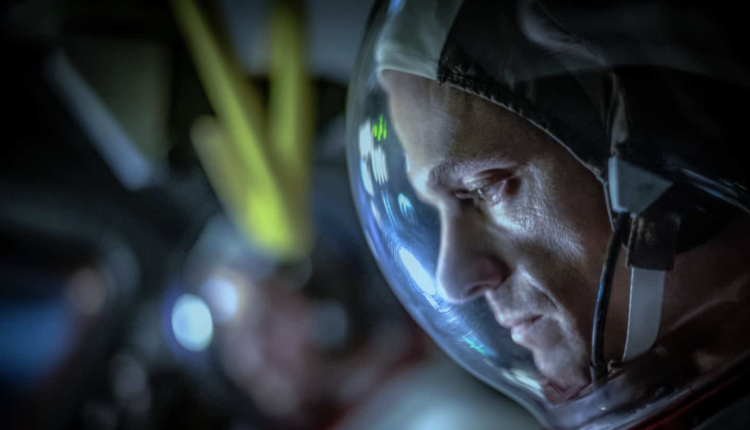 I remember when Apple announced Apple TV Plus. I remember Tim Cook standing up on stage and triumphantly unveiling his new streaming service to a crowd of press, YouTubers, Apple employees, and Hollywood stars. it was an incredible moment, especially when they announced the pricing.

At the time, a lot of the streaming services cost users around $10, $15, or even $20 per month. That made the announcement even more surprising when Cook revealed that Apple TV Plus would only cost $5 per month. It was a shock to everyone, as many had suspected the service would cost at least $10 a month. Even Cook himself seemed incredulous that they were able to launch the service at that price.

However, with recent reports coming into the Apple rumor mill, it appears that the company could abandon that low-cost model and charge all of us more for Apple TV Plus in the future.

Get ready for Ad-pple TV Plus

A recent report has speculated that Apple is looking to bring more advertising into its services. Services like Apple Maps and Apple TV Plus are becoming potential hotbeds for the invasion of ads into the best iPhones, iPads, Macs, and Apple TVs. The report says that Apple is “quietly” pushing to sell video ad inventory for its streaming service.

The report notes the iPhone maker is already having preliminary talks with media agencies about selling advertising space. The inventory would be available around original and sports content.

Apple TV Plus is an obvious candidate for bringing advertising into the company’s services. While the streaming service has survived for over two years without ads, it’s not surprising that Apple would eventually do this. Even though the company isn’t well-known for its advertising business, almost every other streaming service has already launched an ad-supported tier. Apple would just be following the rest of the market with such a move.

The question becomes: what happens to that $5 per month that all of us have been able to enjoy for the last two years? I have a feeling that if you want to watch Apple TV Plus in the future without ads, your subscription is about to cost more… and it’s probably Disney’s fault.

The past will tell us our future

When Disney originally unveiled Disney Plus to the world the service, similar to Apple TV Plus, came in at a price that undercut most of the other big streaming services. Disney Plus originally started out at $7 per month. Then, after a while, the company increased that price to $8 per month. Starting on December 8th, the ad-free version of Disney Plus will now cost customers $11 per month.

Since Disney launched its streaming service at such a low cost, it really didn’t have anywhere to go but up for its ad-free tier in order to create a realistic ad-supported tier. It would be unrealistic to think that the company would release an ad-supported tier that came in at less than $5 per month — as much as we would have liked that to happen.

Netflix, in comparison, is now charging customers who want to watch its streaming service in 4K a whopping $20 per month. They have plenty of room to release an ad-supported tier at a lower price rather than increasing the price of the ad-free tier.

Of course, pricing for Netflix’s upcoming ad-supported tier has not yet been announced. However, I would be very surprised to see them increase the ad-free tier even further. Everyone is already paying enough for Netflix as it is and, recently, they’ve begun to lose subscribers. So, my expectation is that they will bring the ad-supported tier in at a lower price to entice those who have left and to bring in all-new subscribers.

There’s nowhere to go but up

Looking at Disney’s strategy paints an easy picture of what we can expect when Apple announces an ad-supported tier for Apple TV Plus in the future. We all know that we’ve been getting a steal at $5 per month with no ads, so it’s likely that Apple will increase the price of that tier and bring an ad-supported tier underneath it.

I wouldn’t be surprised if $5 became the price of the ad-supported tier of Apple TV Plus and the ad-free tier ended up costing $10 per month. Personally, I would be willing to pay the higher cost. I think that there’s a ton of fantastic content on Apple TV+ and the company continues to up the ante with bigger names and more ambitious projects. The service is quickly becoming the new HBO when it comes to quality over quantity.

Apple may also use such a price increase to entice more customers to subscribe to Apple One, the company’s subscription bundle service. If it can keep each tier of Apple One at the same prices, the bundle would continue to grow its value proposition to consumers who want to enjoy all of the services that Apple offers at a great price.

Granted, it seems like we’re still at least a year away from all of this happening. That said, I think we need to prepare ourselves for a future where Apple TV Plus costs a bit more if we want to live in that wonderful world without ads.