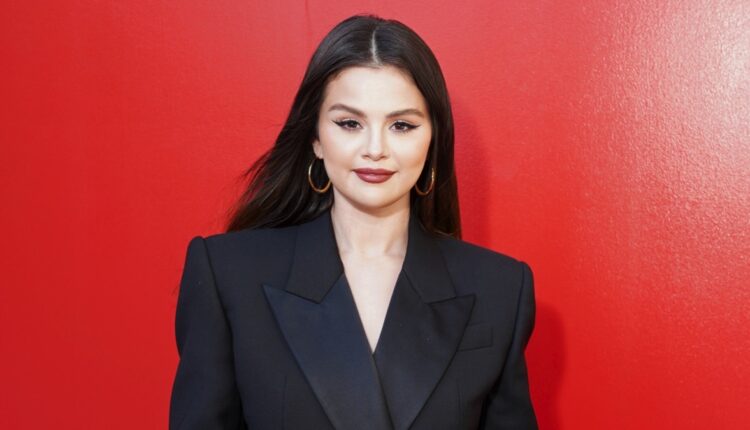 The 30-year-old star has opened up about her years-long health struggles in her ‘My Mind and Me’ documentary, admitting she’s now “okay” with where she is in her life.

In a clip from the documentary, Selena – who has struggled with anxiety and depression – explained: “Just be who you are Selena. No cares about what you’re doing. It’s about who I am, being okay with where I am. I am grateful to be alive.”

Selena – who also received a kidney transplant in 2017, after being diagnosed with lupus – shot to fame as a child on ‘Barney and Friends’.

And although she doesn’t want to be “super famous”, Selena is determined to use her platform to spread positivity.

She explained in the trailer: “My whole life, since I was kid, I’ve been working. I don’t wanna be like, super famous, but I do know that if I’m here, I have to use that for good.”

Despite her fame and success, Selena has always had some self-doubts.

Asked what she feels is stopping her, the ‘Lose You to Love Me’ hitmaker shared: “That I’m not good enough. That’s something that I felt a lot of growing up.”

Earlier this year, Selena revealed that she once felt over-sexualised during an album cover photoshoot.

The chart-topping star thinks she was put in an “unfair” position during the shoot.

Selena shared: “I actually did an album cover and I was really ashamed after I did it.

“I had to work through those feelings because I realised it was attached to something deeper that was going on. And it was a choice that I wasn’t necessarily happy that I made, but I think that I’ve done my best, at least I try to be myself.”