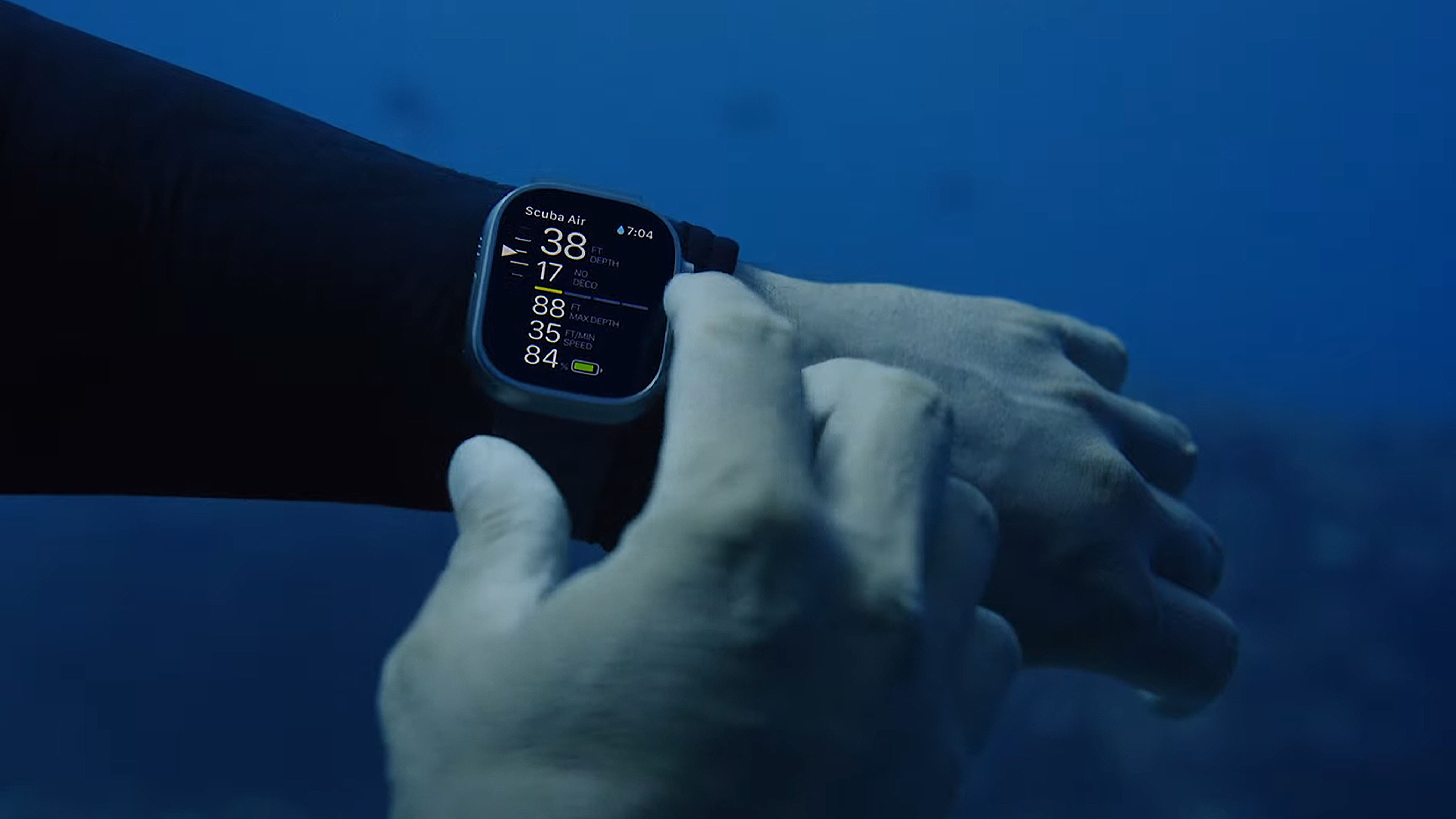 The brand new Apple Watch Ultra is capturing a lot of attention right now because it’s big and beautiful. It’s also designed to be used in rugged situations, which begs the question of whether it’s easy to repair if those situations cause it harm. As always, iFixit has the answer.

And as is often the disappointing case, the Apple Watch Ultra isn’t that easy to repair at all.

According to iFixit, the new Apple Watch Ultra can be taken apart from both the front and the back — in fact, the back has four screws just begging to be undone. But there’s a problem — those screws don’t get you to anything you’re likely to need to replace including the battery. To do that, you’re going to need to take the screen off.

And yes, that probably also means breaking it.

The full teardown video provided by iFixit takes us on a run-through of opening this thing from both sides, and it also gives us a great look at how Apple has put its latest wearable together. Even the exposed chassis looks impressive, but we can probably all agree that the Apple Watch Ultra looks better when it’s in one piece.

It’s disappointing that the Apple Watch Ultra isn’t an easy repair, especially given how likely it is that it will get damaged when people do the adventuring Apple seems to think they will.

Those looking to get their hands on an Apple Watch Ultra can buy one right now — they’re all priced at $799 and include cellular connectivity. There are multiple bands to choose from, but the watch itself is only available in one titanium finish.