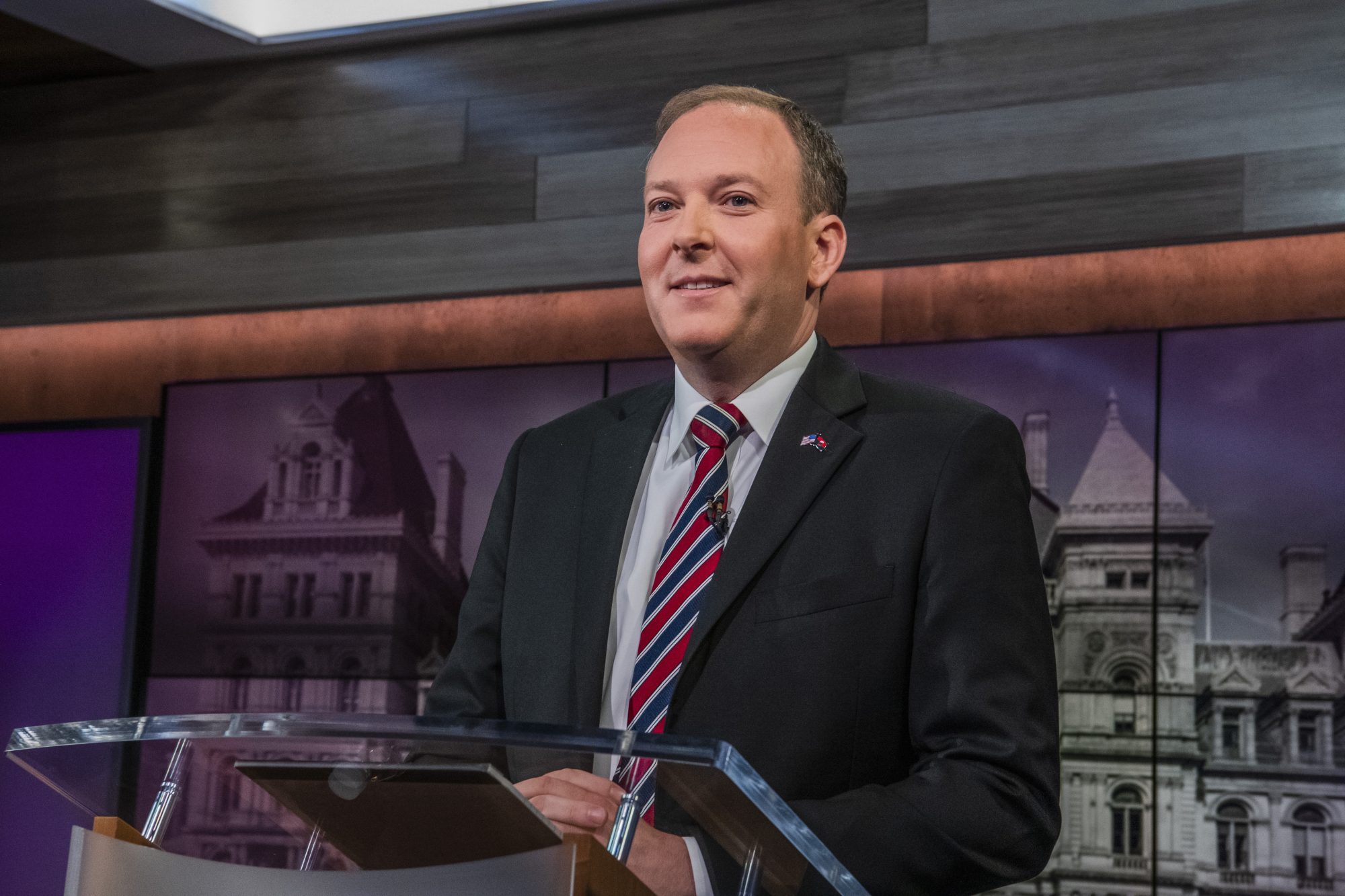 Tuesday is the last day for New Yorkers to cast their vote in the primary election for governor — and the last chance for Republicans to choose someone who’ll finally put a stop to the state’s dizzying decline.

We believe that person is Rep. Lee Zeldin, and we urge Republicans who haven’t yet voted to get to the polls and back him.

Let’s face it: For the past few years, New Yorkers have been making a beeline for the exits, fed up with surging crime, lousy schools, high costs, arbitrary mandates, runaway taxes, dangerous climate policies and on and on. They’re appalled by the nutty progressive views that keep winning the day over those held by everyday, common-sense residents.

And their deep dissatisfaction makes it possible, for the first time in quite a while, for a Republican to win in November, ending one-party rule that has led the state steeply downhill.

Among an encouraging crop of Republicans, we see Zeldin as the best choice to go the distance, end the nonsense and reverse the decline. An Army Reserve lieutenant colonel who served in Iraq, Zeldin already proved he can beat Democrats when he won a state Senate seat in 2010 and a House seat in 2014. He’d stem crime by fixing New York’s disastrous criminal-justice reforms, like cashless bail, and giving judges discretion to hold dangerous suspects. He’d also fire district attorneys, like Alvin Bragg, if they refuse to enforce the law.

We don’t agree with him on everything, but his proven experience and fierce commitment to saving the state from misguided woke radicals make him the clear choice.

The polls are open from 6 a.m. to 9 p.m. Republicans who love the state should make sure to cast their vote for Lee Zeldin.