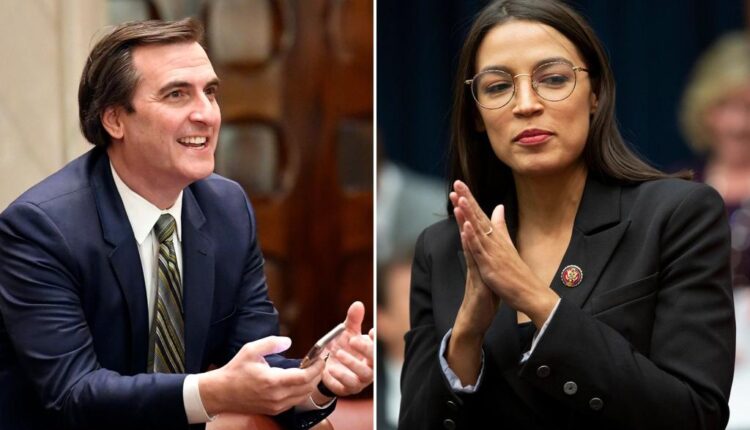 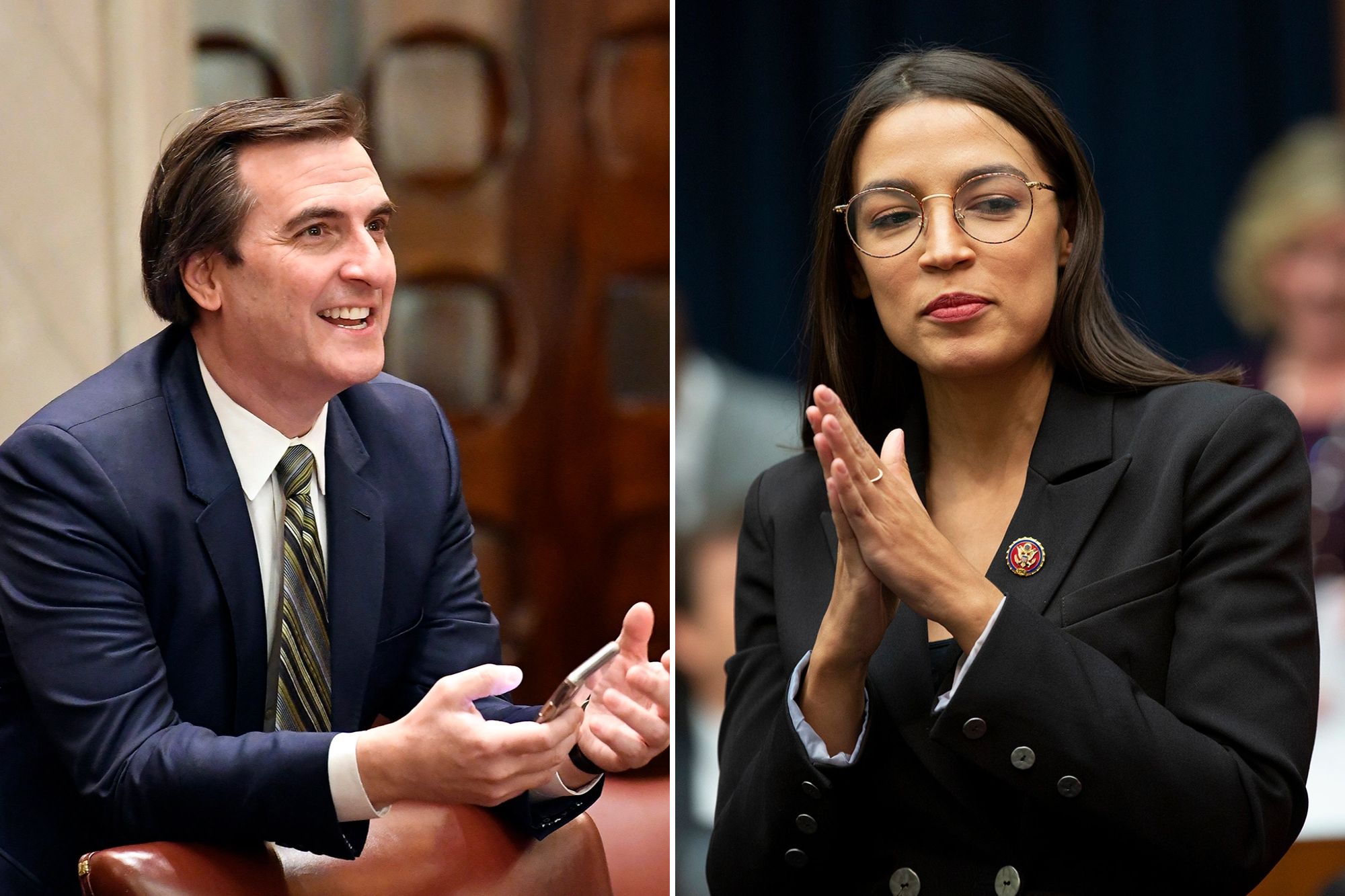 It increasingly looks like New York made the difference in claiming the US House of Representatives for the GOP last week, as Republicans flipped four Democrat-held seats. And while Gov. Kathy Hochul’s lackluster performance at the top of the ticket (or Lee Zeldin’s inspiring run for the GOP) played a huge role, the guy Dems can most readily finger for this mess is Queens state Sen. Mike Gianaris, who’s universally seen as the prime mover of New York Dems’ disastrous redistricting debacle.

Yes, he’s only the deputy Senate majority leader, but the No. 1, Andrea Stewart-Cousins, by all accounts lets him handle a lot. (So much so that some call her a mere figurehead.) And he definitely took point on redistricting.

Specifically, the plot to 1) end-run the voters’ clearly and repeatedly expressed will by sidelining the independent bipartisan commission that under the state Constitution is to draw up fair districts after the census, and 2) draw a map that ruthlessly advantaged Democrats over Republicans, cramming GOP voters into just four seats so all the rest would go Democratic.

Most nakedly, it moved ultraliberal Park Slope into Staten Island/South Brooklyn seat held by Rep. Nicole Malliotakis, the city’s lone House Republican. It wasn’t just a geographic stretch; the communities have nothing in common. (An analysis by The City found that Democrat Max Rose likely would have defeated Malliotakis if the gerrymander had gone into effect.)

That opened the door for Republicans to go to court to get the “Hochulmander” (so called because the gov signed on) tossed and have a truly neutral expert draw up fair, compact districts without regard for either party’s advantage.

And on that level playing field, Republicans took the seats held by retiring Democrats Tom Suozzi and Kathleen Rice on Long Island and ousted incumbent Dems Sean Patrick Maloney and Pat Ryan in the Hudson Valley. Oh, the debacle also cost Dem Reps. Carolyn Maloney and Mondaire Jones their seats, as the fair map forced them into primaries against other Dems that they lost in August.

The GOP can certainly thank ex-Rep. John Faso for leading the battle to get the Hochulmander tossed, and Ron Lauder for funding the litigation. (As well as Zeldin for getting out Republican voters.)

And Dems can also slam Hochul for dragging the Dem ticket down, as well as for smiling on Gianaris’ gambit and boosting the GOP’s court case by telling The New York Times that she signed the Gianaris plan into law because she’s a “loyal Biden Democrat” who wanted to help her party gain House seats.

By the way, Democratic Socialist superstar Rep. Alexandria Ocasio-Cortez deserves noogies for her clueless tweet slamming the state Democratic Party and those who “failed to pass a basic state ballot measure to protect NY redistricting” and so enabling the GOP gains. Alternate facts much, AOC?