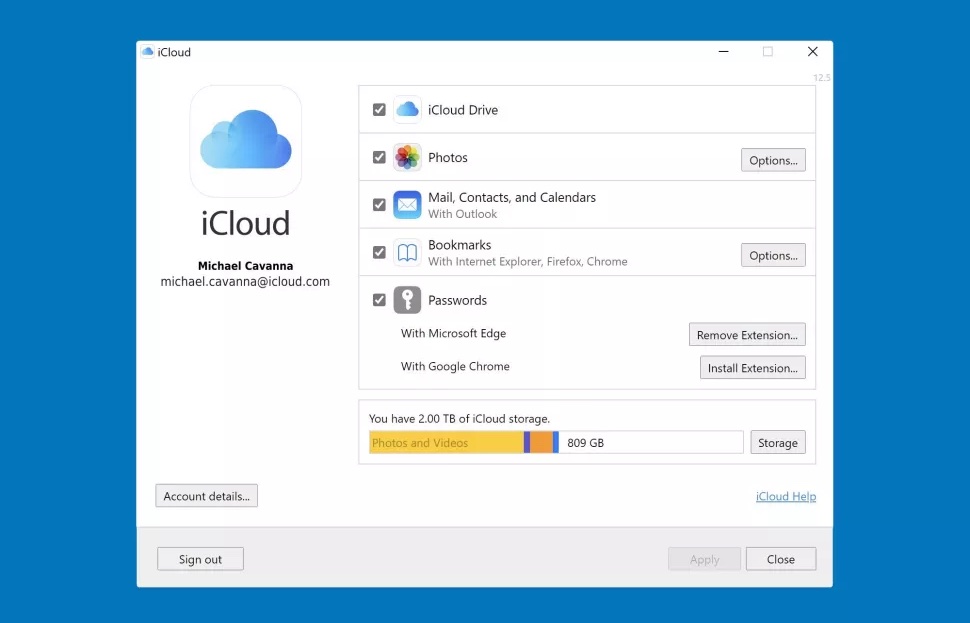 Those who are stuck on Windows but still want to use iCloud to handle their passwords are in for a treat after a stealth update added support for two-factor authentication (2FA) codes for the first time.

2FA codes are a second layer of security beyond a simple username and password combination and Apple has allowed people to generate them since the arrival of iOS 15 and macOS Monterey last year, but those who used iCloud Passwords on Windows have been out of luck — leaving them to use third-party apps from the likes of 1Password and Authy. As one Redditor recently noticed, that all changed with an update that arrived over the “last couple of weeks.” As a result, people can now generate their own 2FA codes without resorting to using other apps.

That doesn’t mean that there aren’t caveats, though. Just like before, iCloud Passwords for Windows is only compatible with two web browsers — Google Chrome and Microsoft Edge. Anyone using another browser is going to have to make alternative arrangements, just as before.

While that limitation is one that could cause some people to balk at the idea of using iCloud Passwords, it remains one of the better options for those whose credentials live inside iCloud yet still need to be able to access websites and services from a Windows PC from time to time.

Other options for people that live a cross-platform lifestyle include LastPass and 1Password, the latter of which is one of the best Mac password managers around. It’s also an excellent choice on iPhone and iPad, with a Windows version available, too.

One advantage that iCloud Keychain and Passwords for Windows has is the fact it’s completely free, no matter what. The lack of a dedicated app, regardless of the platform, remains a gripe that many have with Apple’s password management offering and some had hoped that the release of iOS 16 and macOS Ventura would fix that particular issue. Unfortunately, that wasn’t the case.