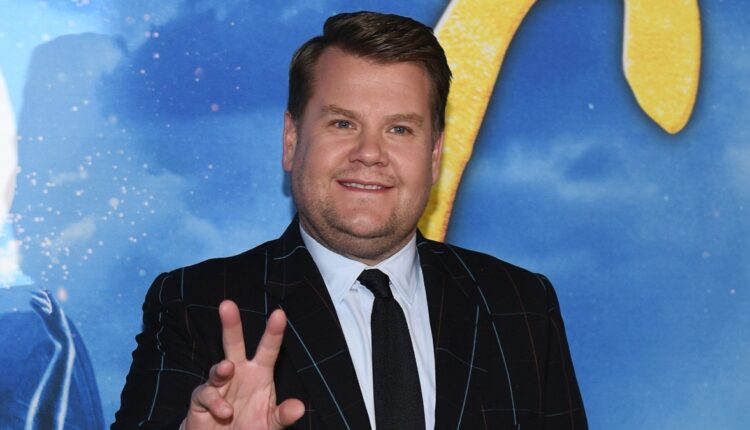 James Corden has insisted he hasn’t “done anything wrong” after being banned from a restaurant over his “abusive” behavior.

Earlier this week, Keith McNally slammed the ‘Late Late Show’ presenter for his behaviour at his New York eatery Balthazar, but rescinded his ban hours later after revealing the ‘Cats’ actor had “apologised profusely”.

And now, James has addressed the incident, branding the drama “silly” and insisting he had no reason to hide away.

Speaking to the New York Times newspaper, he said: “I haven’t done anything wrong, on any level. So why would I ever cancel this [interview]? I was there. I get it.

“I feel so Zen about the whole thing. Because I think it’s so silly.

During the interview, which took place at another New York restaurant, another customer sent back her eggs, and James used the situation to highlight how “insane” his own public shaming had been.

He said: “Can you imagine now, if we just blasted her on Twitter? Would that be fair?

And James insisted barely anyone cared about the row.

He said: “I haven’t really read anything. It’s strange. It’s strange when you were there. I think I’m probably going to have to talk about it on Monday’s show.

“‘My feeling, often, is, never explain, never complain. But I’ll probably have to talk about it. It feels like such a silly thing to talk about.

“Should we not all be a little grown-up about this?

“I promise you, ask around this restaurant. They don’t know about this. Maybe 15 percent of people.

“I’ve been here, been walking around New York, not one person’s come up to me. We’re dealing in two worlds here.”

Keith previously branded the 44-year-old star a “tiny cretin of a man” and said he was the “most abusive customer ever” after finding a hair in his food in June.

Keith added earlier this month, “nasty” James had criticised staff after his wife Julia’s eggs were not prepared to her liking during brunch.

But the 71-year-old restaurateur later revealed his famous customer had apologised.

He posted: “James Corden just called me and apologized profusely. Having f***** up myself more than most people, I strongly believe in second chances.

“So if James Corden lets me host his Late Late Show for 9 months, I’ll immediately rescind his ban from Balthazar.

“No, of course not. But….anyone magnanimous enough to apologize to a deadbeat layabout like me (and my staff) doesn’t deserve to be banned from anywhere. Especially Balthazar.”