How to watch season three of Ghostwriter on Apple TV Plus 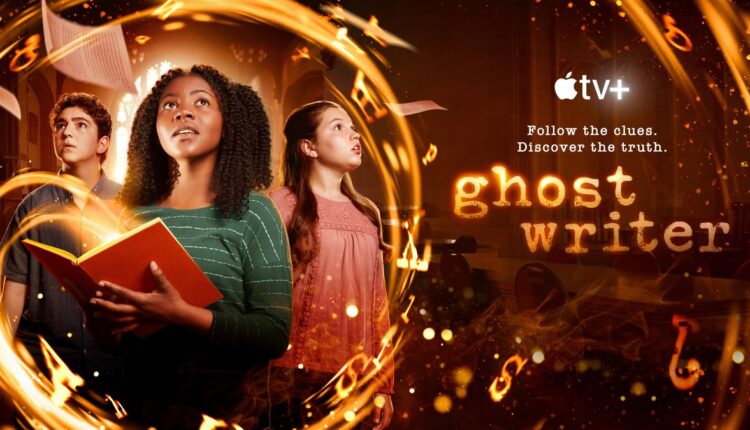 The third season of Ghostwriter is now streaming on Apple TV Plus.

Season three of the series, which is pitched as a “reimagining of the hit early nineties series from Sesame Workshop,” will feature a completely new cast and a new “epic literary adventure.”

Starring Princess K. Mapp (“Sydney to the Max,” “The Unicorn”), Nour Assaf (“The Casagrandes”) and Daire McLeod (“Danger Force”), season three of “Ghostwriter” will also feature notable guest stars including Randall Park (“WandaVision”) as Lion in “The Ghost of Oz” journey, Jay Baruchel (“This Is the End”) as Ralph The Mouse in “The Ghost, The Mouse and The Motorcycle” quest, Emmy Award-winner Jean Smart (“Hacks”) as Charlotte and Iain Armitage (“Young Sheldon”) as Wilbur in “The Ghost’s Web” adventure.

You can check out the trailer for season three on YouTube below:

How to watch Ghostwriter on Apple TV+

In order to watch the series, you’ll need to be an Apple TV Plus subscriber. Apple TV Plus is available for $4.99 per month or as part of any of the Apple One subscription bundle tiers.

The third season of Ghostwriter is streaming now on Apple TV Plus. If you want to enjoy the movie in the best quality possible, check out our review of the Apple TV 4K and our list of the Best TVs for Apple TV 2022.

24,000 ATMs Across Brazil Will Have Tether USDT