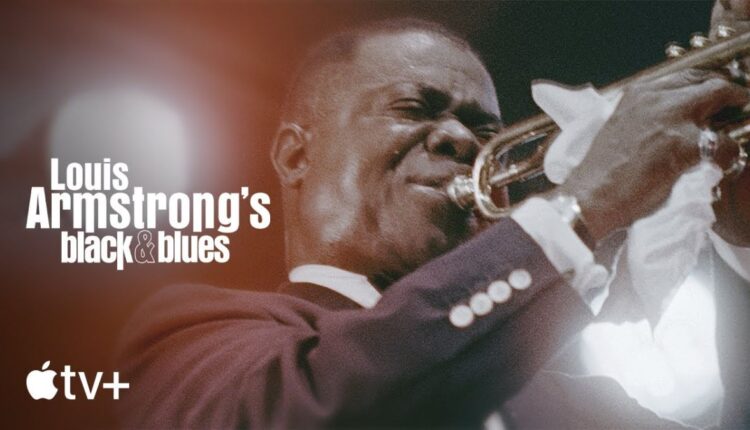 The new documentary offers “an intimate and revealing look at the world-changing musician, presented through a lens of archival footage and never-before-heard home recordings and personal conversations.”

This definitive documentary, directed by Sacha Jenkins, honors Armstrong’s legacy as a founding father of jazz, one of the first internationally known and beloved stars, and a cultural ambassador of the United States. The film shows how Armstrong’s own life spans the shift from the Civil War to the Civil Rights movement, and how he became a lightning rod figure in that turbulent era.

The documentary is directed and produced by Emmy-nominated Sacha Jenkins, and produced by Imagine Documentaries, Sara Bernstein, Justin Wilkes and Julie Anderson along with executive producers Brian Grazer and Ron Howard. The film is produced in association with Universal Music Group’s Polygram Entertainment with Michele Anthony and David Blackman serving as executive producers.

You can check out the trailer for the new film on YouTube below:

How to watch Black and Blues on Apple TV Plus

In order to watch the series, you’ll need to be an Apple TV Plus subscriber. Apple TV Plus is available for $4.99 per month or as part of any of the Apple One subscription bundle tiers.

Louis Armstrong’s Black & Blues is streaming now on Apple TV Plus. If you want to enjoy the movie in the best quality possible, check out our review of the Apple TV 4K and our list of the Best TVs for Apple TV 2022.