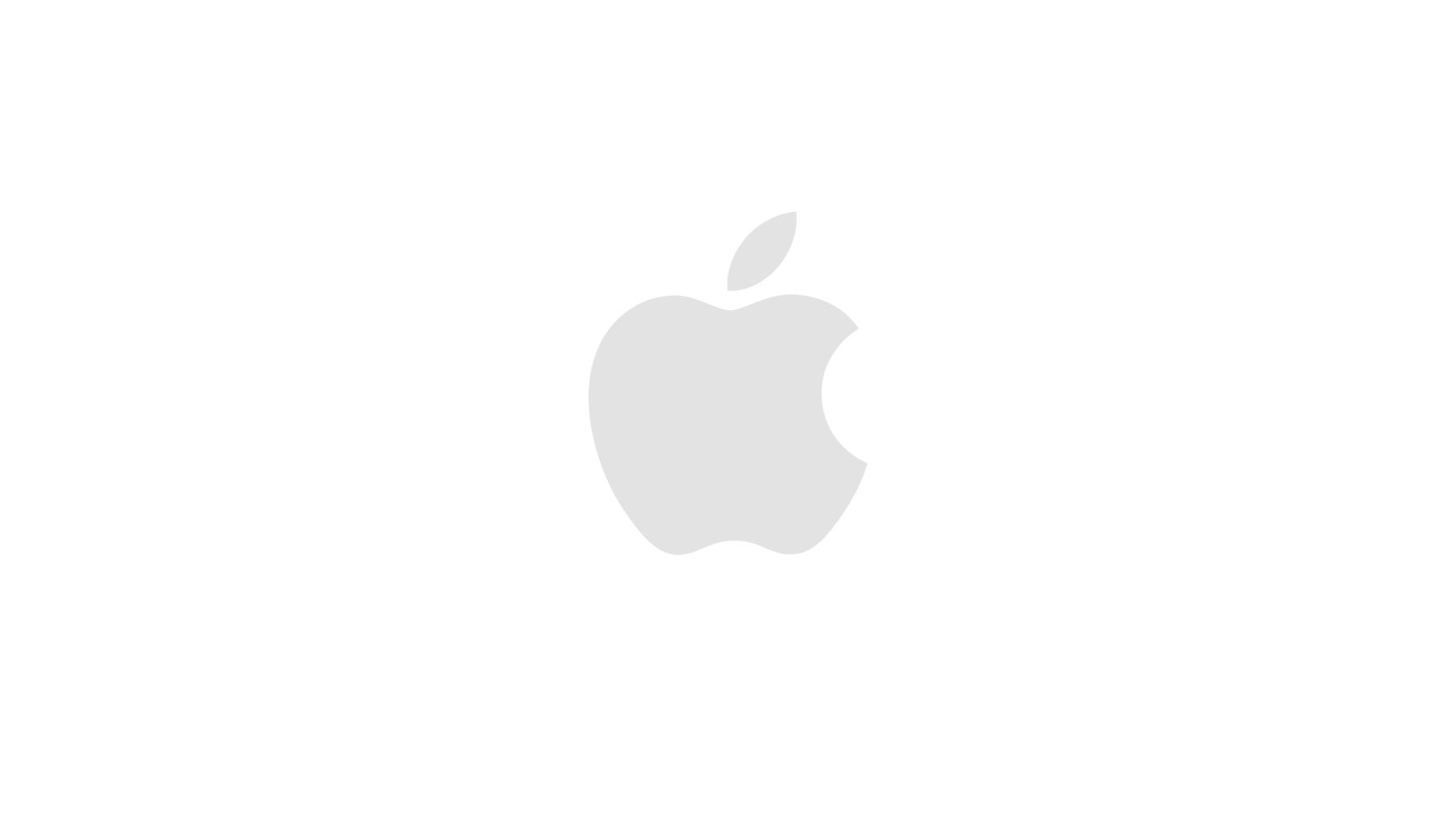 Apple will host its third-quarter results for 2022 in a conference call that is scheduled to take place on Thursday, July 28, 2022. The call, which customarily features Apple’s Chief Executive Officer Tim Cook and Chief Financial Officer Luca Maestri, is currently scheduled to kick off at 2:00 p.m. PDT / 5:00 p.m. EDT.

Apple has provided the details of the call on the Apple Investor Relations (opens in new tab) website:

What can we expect from the earnings call?

Apple is holding its call as a number of other technology companies have reported slowdowns in revenue due to inflation and an uncertain economy. We’ll have to wait and see if Apple is immune, but recent reports suggest that the company is slowing down its own hiring.

As usual, Apple notes that the call may contain forward-looking statements that are subject to change.

This stream is best experienced on an iPhone 7 or later, iPad (5th generation or later), or iPod touch (7th generation) using Safari on iOS 12 or later; or a Mac using Safari on macOS Mojave 10.14 or later. Streaming to your TV requires an AirPlay 2–capable device, or via AirPlay to an Apple TV (2nd generation or later) with the latest Apple TV software or tvOS. Other platforms may also be able to access the stream using recent versions of Chrome, Firefox, or Microsoft Edge (MSE, H.264, and AAC required).

Those interested in tuning in to listen to the conference call can do so by heading over to the Apple Earnings Call (opens in new tab) website. Apple will stream the call live when it kicks off on July 28 at 2:00 PM PDT.