How to download and install iPadOS 15.6.1 on your iPad 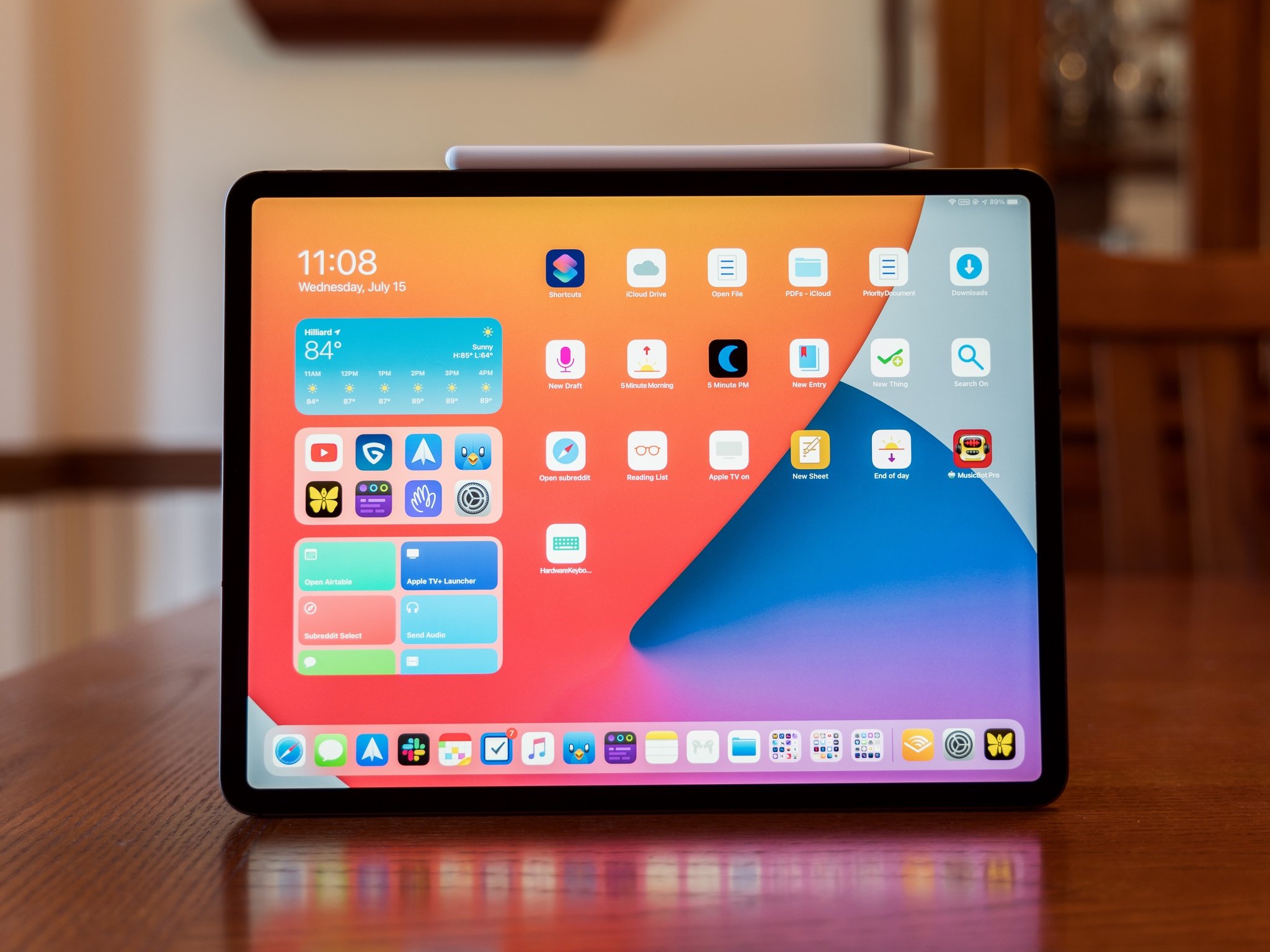 Apple releases iPadOS 15.6.1 to the public

Apple has released iPadOS 15.6.1 to the public. The latest update addresses a couple of security vulnerabilities that Apple says were actively exploited in the wild, so users should download the update soon. The full list of issues addressed are below:

Apple releases iPadOS 15.6 to the public

Apple has released iPadOS 15.6 with bug fixes. The minor update includes information for iCloud and Matter, according to the release notes (opens in new tab).

The easiest way for most people to download an update to iPadOS is over-the-air, directly on their device. It’s fast, it’s efficient, and it’s simple to do.

How to install an iPadOS update using your Mac

If you have limited space on your device or software update isn’t working for whatever reason, you can update using Finder on your Mac.

You can install the public version of iPadOS over a beta version if your device is still running that version. Here’s how to update from an iOS or iPadOS beta to the official release.