How the Left leverages Shinzo Abe’s death and more commentary 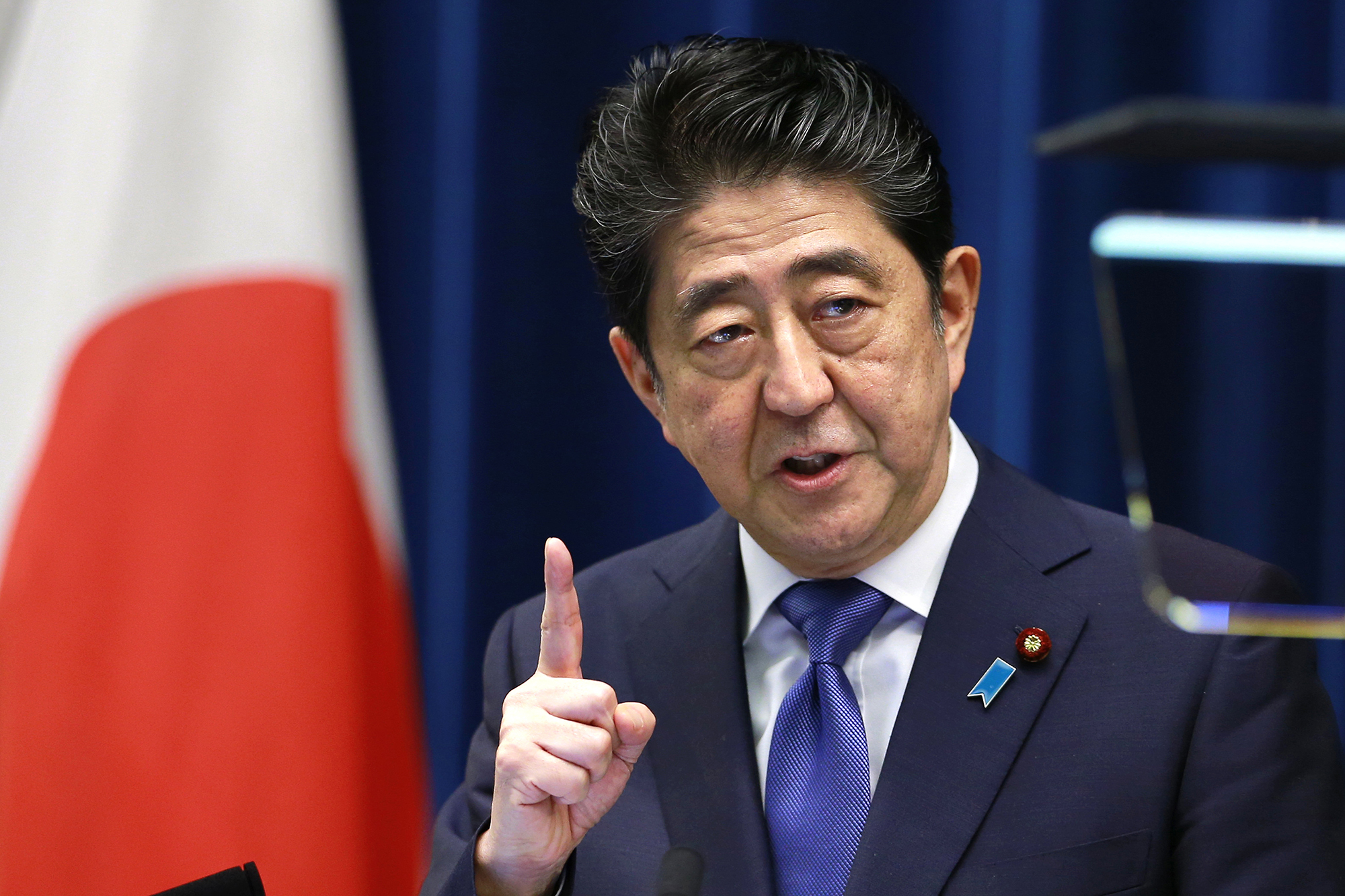 “Russia has at least 10 times as many artillery and missile systems as Ukraine,” notes The Wall Street Journal’s Jillian Kay Melchior, and “Russian missiles can strike anywhere in Ukraine” while “Ukraine’s Western partners have imposed political constraints on the use of donated systems for attacks on Russian territory, and the range of Ukraine’s weapons is limited even on its own soil.” Plus, “Ukraine lacks . . . regenerative capabilities” for its armaments. “The U.S. has been supportive but slow to act” to remedy this, even though “the disparity in quantity and range of munitions has serious battlefield consequences.” Which means “the need to even out the artillery disparity is urgent” and “long-range artillery in particular has the potential to ‘change the war’s direction.’ ”

“Despite unprecedented bonuses of up to $50,000 for enlistment and retention,” American “youth aren’t lining up for Uncle Sam like they used to,” as “all branches of the military are falling short of their 2022 recruiting goals,” warns Marine Capt. (ret.) Jeff Groom at SpectatorWorld. The Pentagon blames many factors, but it’s “a lack of a desire to serve . . . that ought to be most alarming.” Part of it may well be “elites’ incessant culture war targeting the very Americans who traditionally served in the highest numbers”: conservative white men. “Identity politics works both ways”; stereotyping such males, especially southern Christians, as “racist and deplorable and backwards” may leave potential recruits reluctant to put their lives on the line for “military and civilian leadership that thinks diversity and inclusion (i.e. fewer white men) is best thing since sliced bread.”

As he moves to Michigan, Transportation Secretary Pete Buttigieg should bring the Department of Transportation along, argues Ira Stoll at Reason. That would “signal” that the future of transportation “involves decentralization and rapid change,” not “Washington-style command-and-control.” Bureaucrats working in the heartland would be “more in touch with middle America,” and the rise of remote work makes it more feasible. And consider some “revolutions in transportation”: North Carolina truck driver Malcom McLean invented containerized shipping; Southwest co-founder Herb Kelleher started a new airline in Texas and helped push deregulation, benefiting consumers; Travis Kalanick began a California ride-sharing biz that became Uber. “Not a single one” of these advances started in Washington.

“Journalists, commentators, and political actors” have “rushed to leverage” Japanese ex-PM’s Shinzo Abe’s murder “for their own purposes,” observes Commentary’s Noah Rothman. The AP and NPR painted Abe as “arch-conservative” and “ultra-nationalist,” which doesn’t “describe where Abe fits within Japan’s political spectrum.” His push to defend Taiwan, for example, has influenced “American foreign policy under both Donald Trump and Joe Biden” and “a majority of Japanese fear Chinese military action in its region [and] see Taiwan’s security as linked with their own.” Whatever “controversy” exists around his views “seems limited to these outlets’ foreign bureaus.” Indeed, “in their eagerness to frame Abe as some kind of fanatic, these journalists have exposed their own fanaticism.”

Republican: This Presidency’s Out of Gas

President Biden’s Saudi visit, “begging for oil in a place he once called a ‘pariah state’ ”, won’t “convince people he’s getting inflation under control,” smirks David Winston at Roll Call. Plus, “the folks left behind to dig him out of a deep hole” are “the same people with the same solutions who got him to this low point in the first place.” In “the worst political rerun in recent memory,” Dems in Congress are pushing a new version of Build Back Better, “operating with the wrong-headed notion that if they could just pass one more big bill, one more piece of legislation with major tax increases on the ‘rich’ and more money for climate, all would be right.” That’s not mere “wishful thinking,” but “delusion.”

Biden won’t fight inflation to not anger unions and greenies

What happens when you re-join Twitter? Its liberal bias really shines through