How New York got an entire ‘Let them loose’ justice system 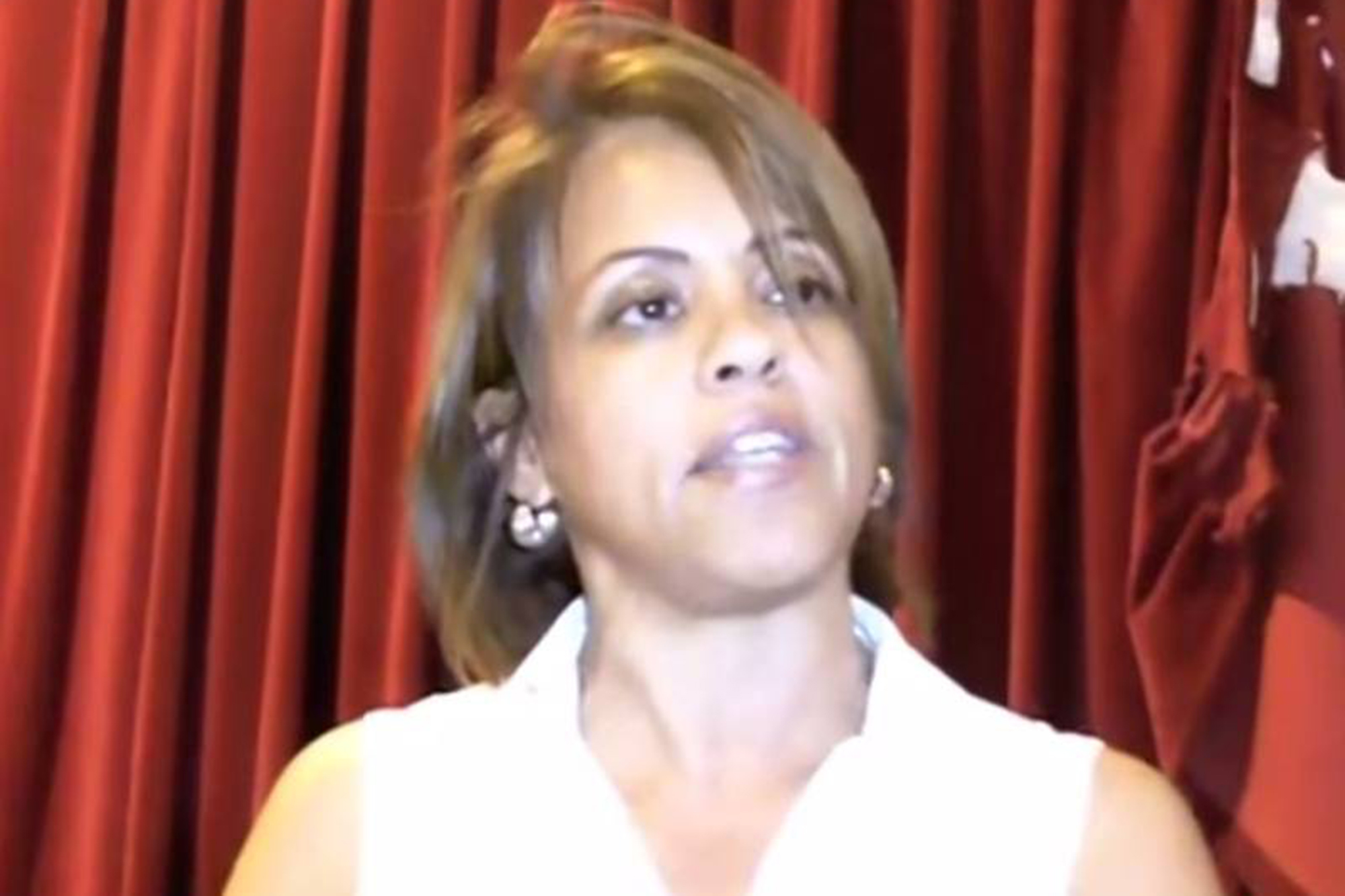 In two outrageous acts of junk justice, Judge Leticia Ramirez set free a man allegedly caught in The Bronx with a rifle and 500 rounds of ammo on the same day she set $5,000 bail for a murder suspect. Count it as fresh proof that New York needs not just better laws, but better jurists.

Bronx prosecutors requested that accused rifleman Matthew Velardo be held on $50,000 bail, but Ramirez freed him. She also declined to remand accused killer Vernon Gowdy — who has 15 prior arrests as well as a prison stint in the 1990s — to Rikers, instead setting a low bail.

Ramirez, a civil court judge presiding in Bronx criminal court, was hit with an ethics reprimand in 2017 for using her position to try to get her son — a convicted murderer — out of state prison. She had also abused her position to aid a friend fighting a gambling charge by writing the judge in that case.

Her defenders say she was merely obeying the state’s no-bail law. “With the recent criminal-justice-reform laws a judge must consider the least restrictive form of bail to ensure the defendants return,” said Lucian Chalfen, a spokesperson for the state Office of Court Administration — a day before Gov. Kathy Hochul insisted the laws have now been fixed.

Indeed, setting a high bail for Velardo and Gowdy seems within Ramirez’s discretion, however limited. Why is she even on the bench?

Well, Manhattan voters elected Ramirez to a second 10-year Civil Court term in November 2020. But the system often uses Civil Court jurists to help out in Criminal Court, even in other boroughs.

Of course, it’s typically a County Committee that chooses judicial candidates, and the Democratic choice is a shoo-in in most of the city. Which means the same Democrats who pass no-bail and Raise the Age laws in Albany have a big hand in selecting jurists like Ramirez.

And, no, it’s not just her: Last April, The Post found that a Bronx gangbanger who was cut loose by one judge only to allegedly murder an innocent man months later was set free once more by a different judge.

Hochul suggests that it’ll only take some “continuing education programs” to get judges “to do their jobs” and start jailing more perps. In fact, Ramirez and others are all too likely to hide behind the “least restrictive conditions” mandate until the law is further clarified.

Again, it’s New York’s Democrats who’ve given us the entire “let ’em loose” system, with bad laws and bad judges (and some awful district attorneys, too). Voters’ best hope for change is to send those Democrats a clear message by voting against all of them this November.