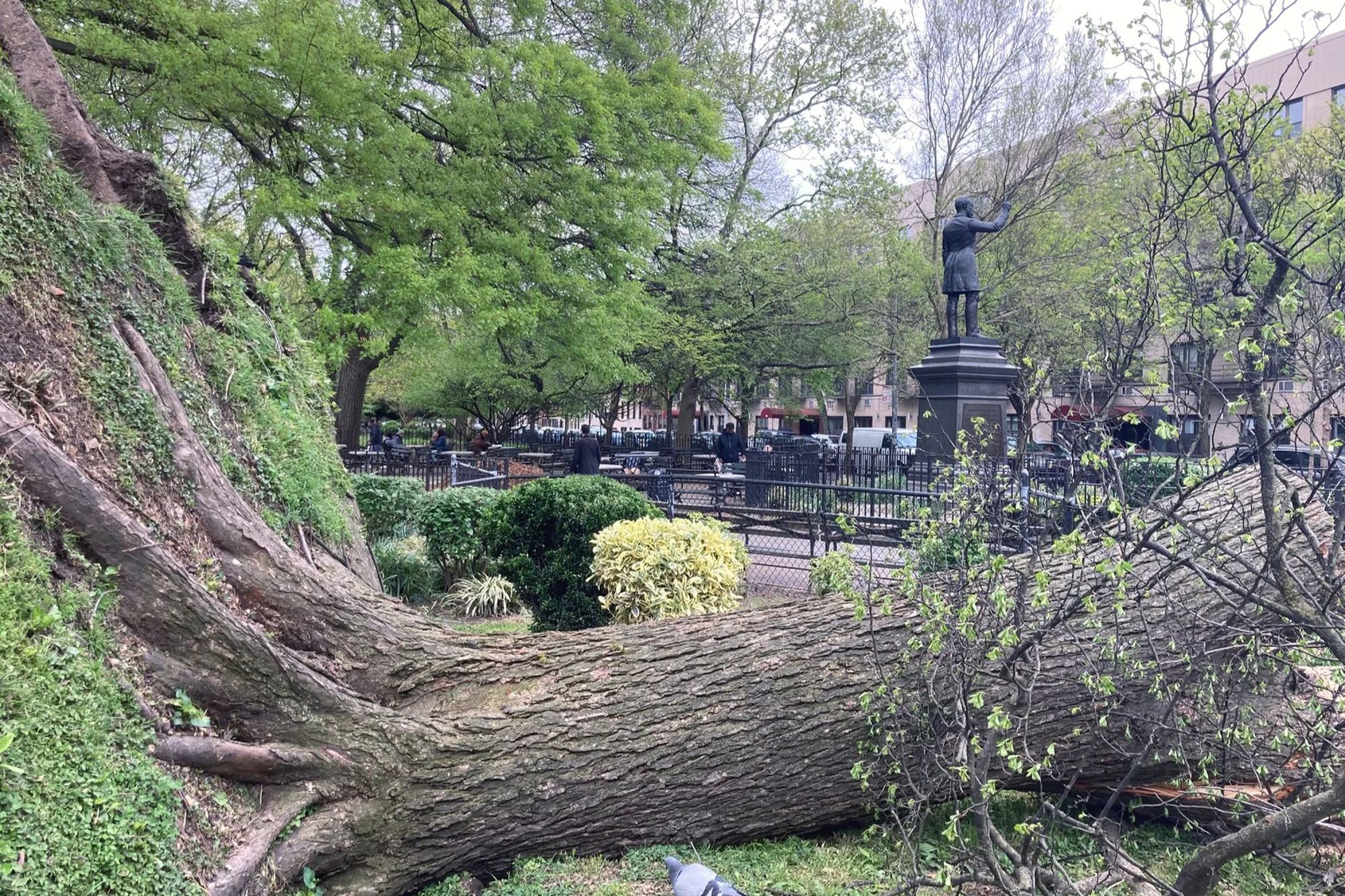 New Yorkers grin and bear the city’s high cost of living, but the high cost of government is enough to send anyone through the roof. That’s what happened when five City Council members recently discovered that the city’s Parks Department spends $3,600 a pop to replace a tree — more than seven times what neighboring Jersey City pays.

Gotham replaces around 20,000 of its 666,000 trees each year, meaning it spends $72 million on tree replacement annually. Yet across the Hudson, Jersey City pays just $500 each.

That, understandably, got the councilman to fire off a letter asking — only slightly jokingly — if that city could do Gotham’s tree-planting instead.

But the city’s cost premium doesn’t end with trees. In Jersey City, a new 53,000-square-foot charter school has a $12.5 million price tag. In the Bronx, a 46,000-square-foot charter school expansion will cost $70 million. Some years back, The New York Times found that laying a mile of subway track here ran seven times as much as in other major cities.

You can blame union costs, prevailing-wage laws, bloated bureaucracies, poor oversight . . . but in the end, the buck stops with New York’s elected officials: its mayor, governor and lawmakers. Instead of moving away, fed-up New Yorkers might just consider voting for someone else for a change.

Emmanuel Macron gets played for a fool by Vladimir Putin