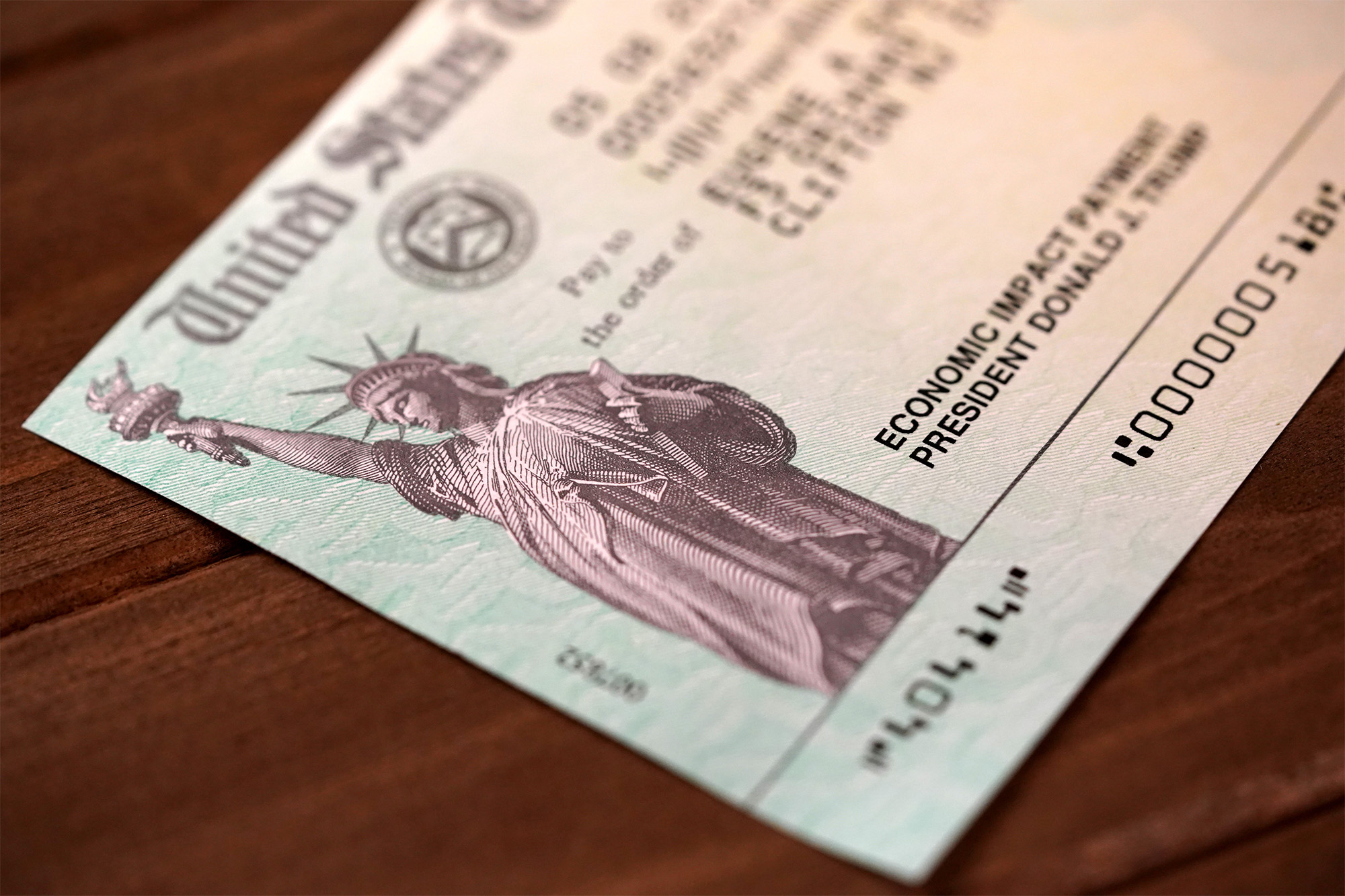 “First, do no harm” is the basic rule of the Hippocratic Oath, the age-old physicians’ ethics covenant. The same applies to our public policies, especially those aimed at helping the most vulnerable through our social-safety net.

We have fresh evidence of the harmful, unintended consequences of welfare programs giving handouts to poorer households. That “free money” comes at a cost: less earned income and liquid cash, diminished work performance and satisfaction, increased financial stress, poorer sleep quality and physical health, along with increased loneliness and anxiety.

Those findings are from a new study by University of Exeter and Harvard University scholars. They studied Americans living in poverty under one of three conditions during the first year of the COVID-19 pandemic: those receiving a onetime $500 unconditional cash transfer (half a month’s worth of total household income for the median participant), a $2,000 unconditional cash transfer (two months’ income) or nothing.

Researchers measured the effects of this “free cash” on “participants’ financial well-being, psychological well-being, cognitive capacity and physical health through surveys administered one week, six weeks and 15 weeks after cash receipt.” For 43% of the sample, they also observed bank-account balances and financial transactions.

While the cash transfers increased expenditures for a few weeks, the researchers found “no evidence that they had positive impacts on our pre-specified survey outcomes at any time point.” They also found “no significant differences between the $500 and $2,000 groups.”

The academics tried to explain away the results, saying cash led to increased problems because “receiving some but not enough money made participants’ needs — and the gap between their resources and needs — more salient, which in turn generated feelings of distress.”

Their claims would be more believable if we hadn’t already seen the heinous, pervasive harm the welfare state has done to poor families, especially black families. Conservatives know, for example, that our fiscal system penalizes marriage among the poor; now a Federal Reserve Bank of Atlanta report has revealed new evidence for this “marriage tax” or “marriage penalty.”

Researchers looked at what happens to an individual’s earnings after marriage and found that because of the way certain social-welfare-benefit programs are structured, getting married actually hurts some women’s lifetime earnings.

When someone, usually a single mother, is eligible for welfare programs like public housing, housing vouchers, food stamps or Medicaid, her income falls below specific thresholds. Getting married to a working partner boosts household earnings above qualifying thresholds, and those taxpayer-funded benefits disappear. So, essentially, some women have a disincentive to marry, i.e., face a “marriage tax.”

In a separate, earlier analysis, Harvard-trained economist Raj Chetty found that being born into a two-parent home is the top variable as to whether a child grows up in poverty, drops out of school or gets into drugs and gangs.

This issue isn’t exactly new. Conservatives have been talking about it for decades. For us, these studies confirm the laws of economics: When you tax something, you get less of it. When you subsidize something, you get more of it. Whether it’s less work or fewer marriages, these are just more cases of well-intentioned liberal policy that have detrimental, unintended consequences.

This new Harvard and Federal Reserve research is more evidence we need to restructure the tax code and welfare system so they don’t disincentivize and harm family formation and productive work. Beleaguered families deserve better.