House seat belongs to the Menendez family, not the voters 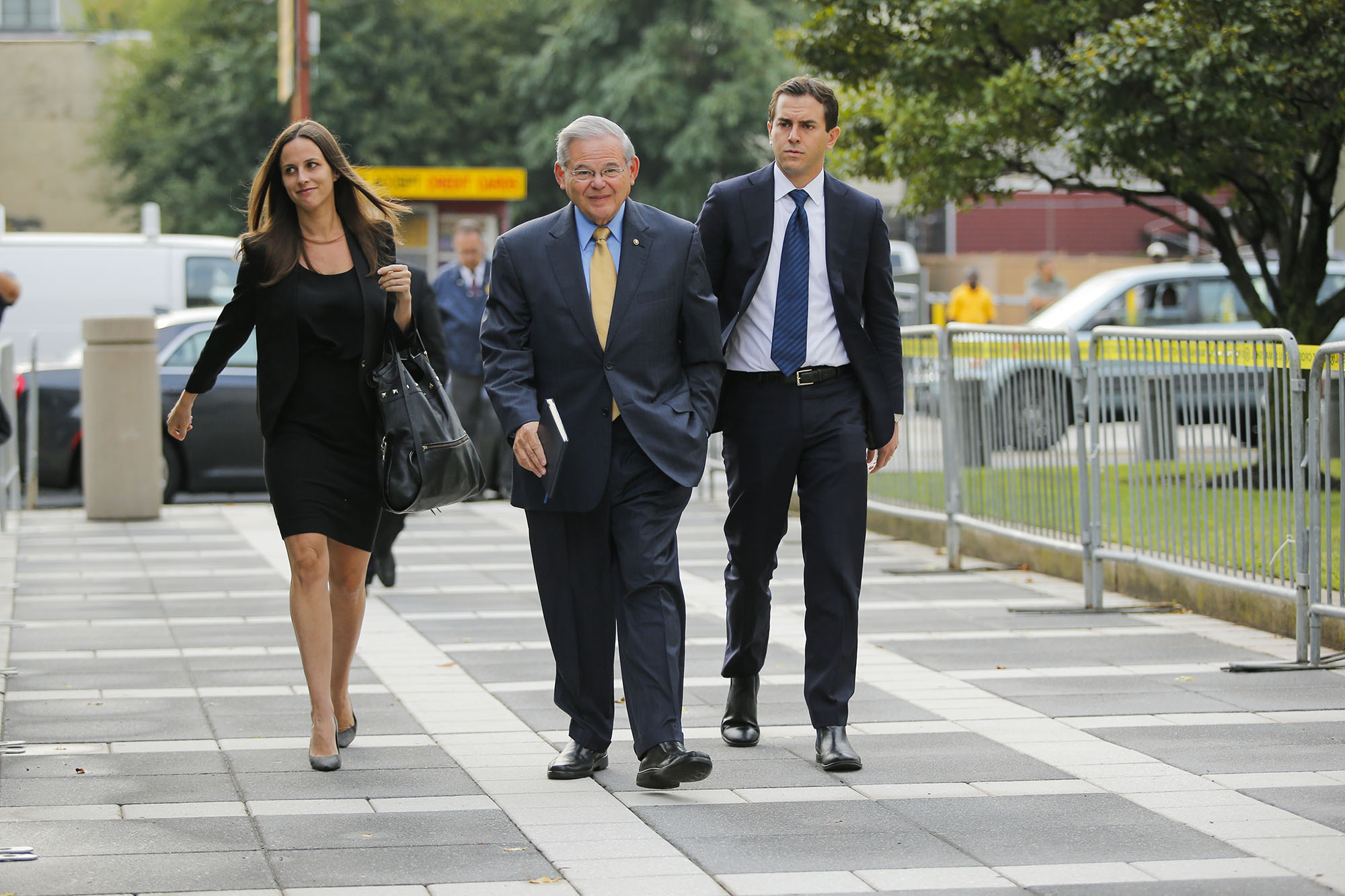 Buried deep in this week’s election news was the victory of Robert Menendez Jr. in the Democratic primary for a House seat once held by his father, Sen. Bob Menendez (D-N.J.) — who is following up on his escape from federal corruption charges by creating a political dynasty.

It’s a safe Democratic seat, so the primary was the real challenge. But Junior had dad clearing the way. He got the backing of the PAC behind the Congressional Hispanic Caucus, and Gov. Phil Murphy endorsed the 36-year-old attorney — who’s never held elected office — before he even launched his campaign.

The retiring incumbent, Rep. Albio Sires, endorsed him too. And the Hudson County Democratic Organization booted two of his primary opponents from the ballot.

In short, the fix was in without much of a peep from the actual voters.

Junior’s been on this track for a while: He’s been employed at politically-linked-in law firm Lowenstein Sandler, the top donor to daddy’s 2019 campaign and to his 2017 legal defense fund. Murphy also named him to the Port Authority board, giving him some public service for his campaign literature.

For the record, this is not what anyone means when they call for US politics to be more family-friendly.

The Week in Drag – The All Star reviews are in and more! – Socialite Life