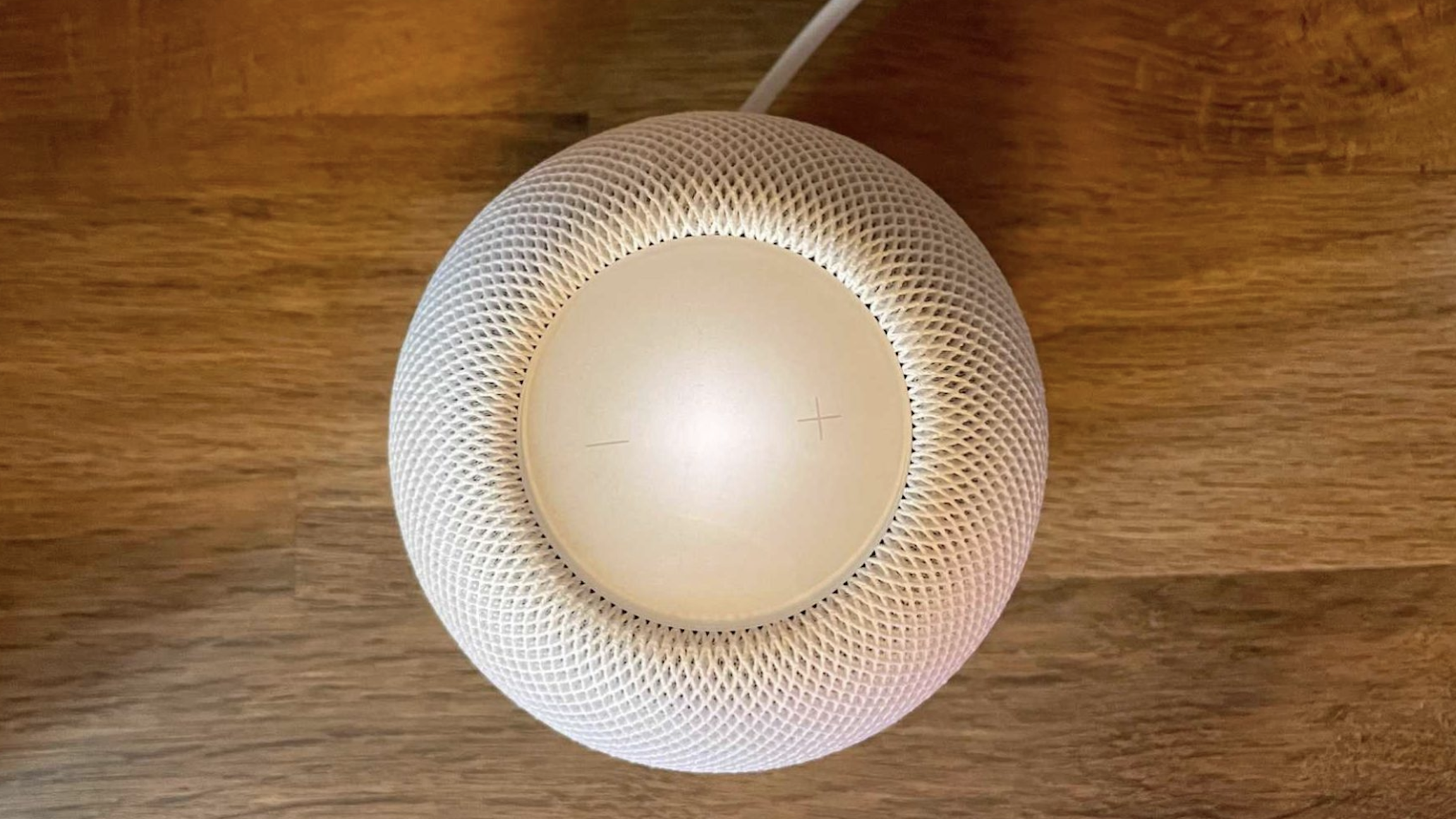 The company has confirmed that Apple’s HomePod mini is coming to Africa for the first time on December 19.

The smart speaker is already being sold in Norway and Sweden before the Christmas holidays, and now South Africans will join in when the diminutive smart speaker goes on sale for the first time.

Interestingly, Apple’s press release (opens in new tab) confirming the HomePod mini’s arrival doesn’t give a price for the speaker, and there is currently no listing in the South African Apple Store either.

Apple has at least confirmed that all five HomePod mini colors would be available for South Africans to choose from, including white, space gray, blue, orange, and yellow. All colors come with matching mesh coverings, backlit touch interfaces, and a braided power cable.

The speaker will be identical to the one on sale in other countries worldwide, including the United States, United Kingdom, Belgium, Germany, Italy, and many more. The HomePod mini will also go on sale in Denmark in the spring of 2023, Apple has confirmed — but no definite release date has been offered, and it isn’t clear why there is such a delay, either.

The HomePod mini offers hands-free Siri control and support for AirPlay which means it can be used with a wide range of devices. Apple also points out that it can be paired with the Apple TV 4K to deliver “a powerful sound experience with great range.”

The HomePod mini will be available via Apple and Apple Authorized Resellers across South Africa starting December 19.