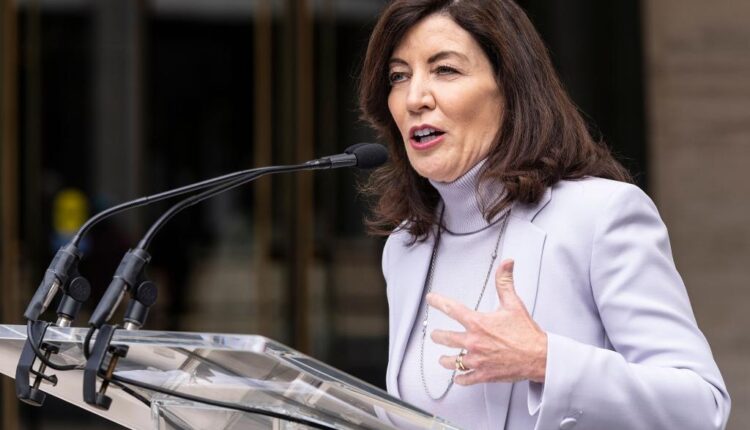 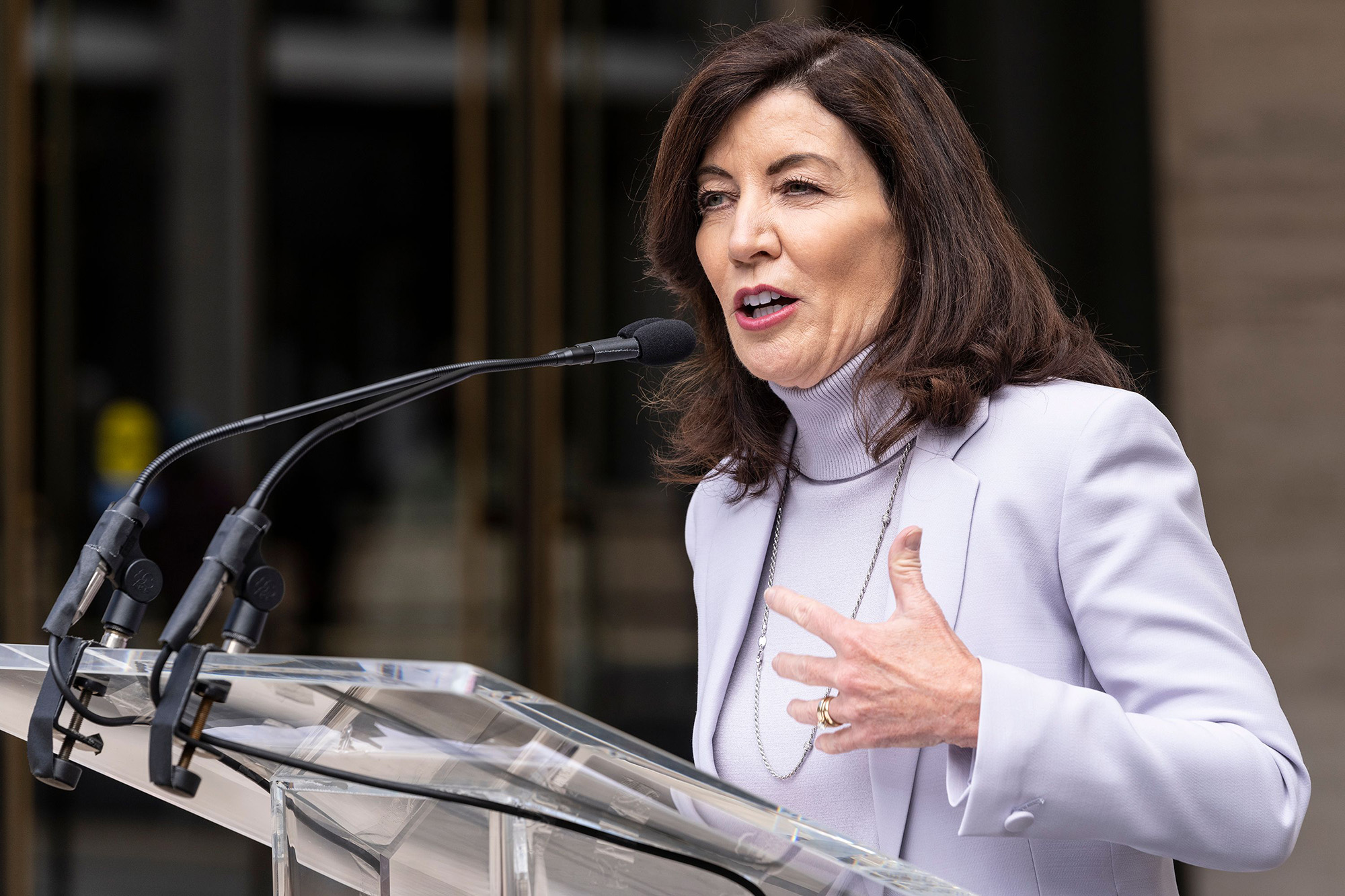 Forget Cuomo 2.0 — when it comes to utter shamelessness, Gov. Kathy Hochul has left her disgraced predecessor far behind.

Look at her recent fundraising rake-ins, bringing her to $45.8 million total with weeks left to snarf up more and $15 million more than Cuomo raised four years ago. Who is it coming from? Fat cats who could stand to benefit (or already have) from Hochul policies.

Like Haim Chera, a bigwig at Vornado, who kicked in $47,700 right after his company’s massive Penn Station hornswoggle got a Hochul admin rubber-stamp (Chera’s boss Steve Roth maxed out his donations to Hochul).

Or director Steven Spielberg, who with his wife gave a total of more than $94,000 after Hochul’s budget extended the obscene film-industry tax giveaway. Upstate wireless tech titan John Mezzalingua handed over more than $47,000 — weeks after Hochul signed the tech-handout “Green CHIPS” bill.

As if this weren’t ugly enough, the gov stopped to snap photos at a recent fundraiser with local Dem apparatchik Maher Abdelqader, who likes to share anti-Semitic, Holocaust-denying content on Facebook. (Ignorance is no excuse here for Hochul: House Rep. Rashida Tlaib already got slammed in 2019 over her contact with Abdelqader.)

And despite the obvious disaster of our criminal justice “reforms,” she picked lefty no-bail advocate Joshua Norkin as her deputy counsel, a slap in the face to the family of Tommy Bailey — allegedly murdered by a crazy let skate on a previous rap under the insane rules— and countless others.

No wonder former gov David Paterson says that “for the first time in my life” he feels unsafe “just walking around” New York.

And no wonder that Hochul-endorsed Dems running in competitive districts are keeping her at a real distance — refusing to endorse Hochul back or even mention her endorsement on their websites.

Paterson also notes that Dems “think that they are immune from any kind of repercussions.” It’s clear Hochul does think that — and that the only way New Yorkers can make themselves heard is to vote for Lee Zeldin on Nov. 8.