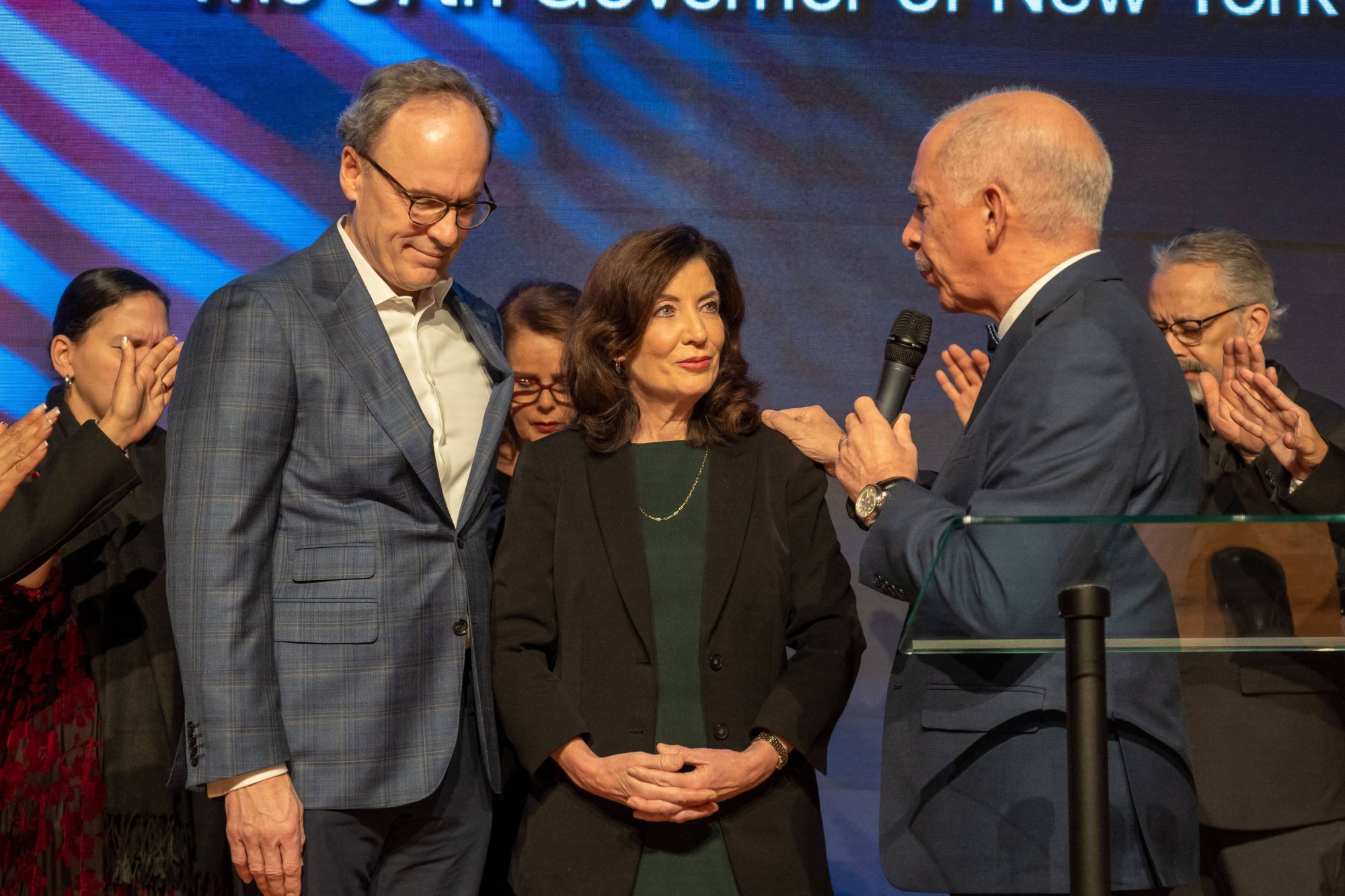 Hector LaSalle, Gov. Kathy Hochul’s nominee for chief judge, finally gets his confirmation hearing Wednesday — after state Sen. Mike Gianaris has done his best to make it irrelevant by stacking the committee to ensure a majority votes LaSalle down.

The dirty trick is aimed not just at rendering the governor impotent, but at ensuring hard-left dominance of New York for the foreseeable future by packing the Court of Appeals with a hyperprogressive majority. Happily, it looks like the state Constitution demands a full floor vote no matter what the committee does — and Gianaris (D-Queens) can’t stack the entire Senate.

Actually, he tried — and failed, thanks to the Court of Appeals, which last year upheld the trial court that junked Gianaris’ unconstitutional gerrymander of New York’s congressional and state Senate districts. It was only after that decision that the hard-left drive to pack the CoA began.

Democrats control both houses of the Legislature and the three top statewide offices (governor, attorney general and comptroller). Plus, every member on the top court was chosen by a Democratic governor. LaSalle himself is a Democrat — but loyal to the law. And that’s not good enough for Gianaris & Co.

As for the floor vote: Former Chief Judge Jonathan Lippman, Hochul and others note that New York’s Constitution requires “the advice and consent” of the Senate on CoA nominees, meaning a vote of the entire body. That would allow a bipartisan coalition to stare down the far left and confirm LaSalle.

In fact, no nominee for the state’s top court has ever failed to receive a full vote. Even Gov. Andrew Cuomo’s choice of Jenny Rivera got a floor vote (which she won) after being rejected by the committee in 2013, when it was run by Republicans.

LaSalle must get a full Senate vote — and non-radicals must unite to confirm him. One-party rule in New York is bad enough; full domination by the far left would spell utter disaster.