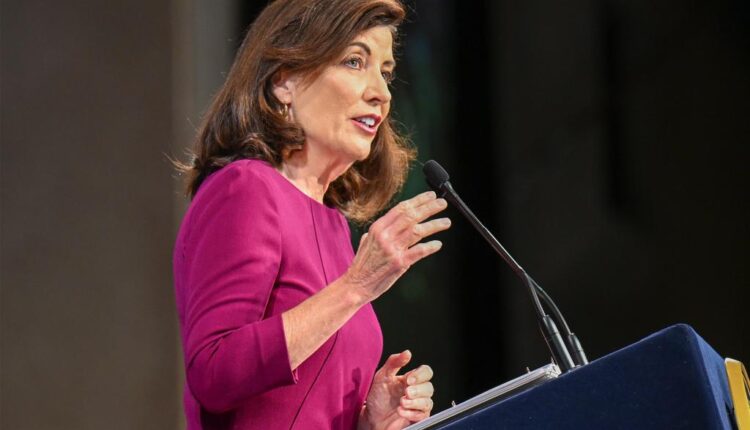 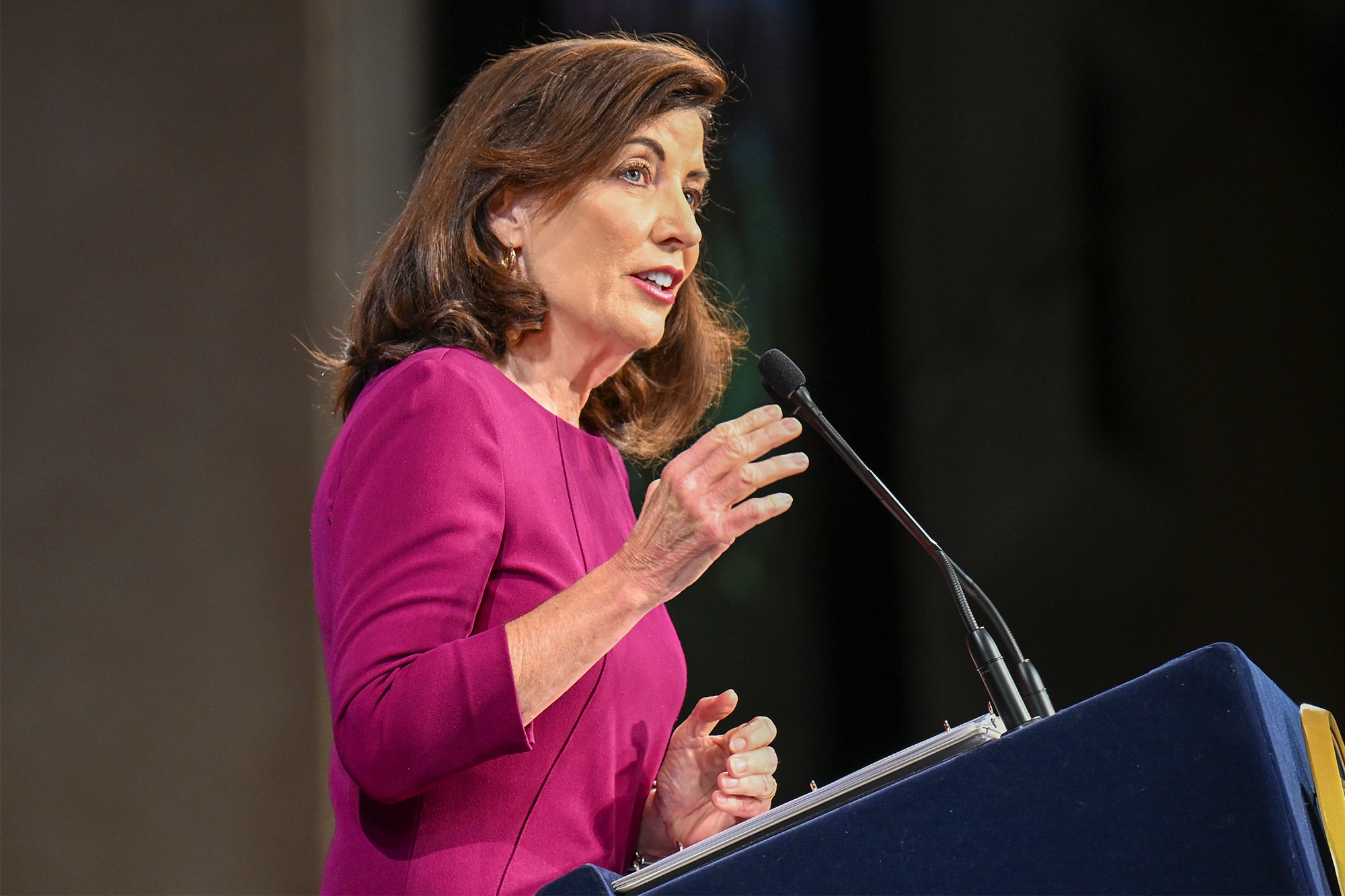 We’ve made a big deal of Gov. Kathy Hochul’s near-$1 billion slush fund, since it’s so unprecedented that a single politician have so much taxpayer cash to spend at her sole discretion. But it may not be the most insulting way she’s trying to buy votes with the voters’ own money.

We’re not even talking about other pork-barrel spending like offering $6 billion in subsidies for the Micron chip plant in Syracuse or similar “economic development” schemes — which inevitably are net losers for all but the direct beneficiaries.

No, the biggest insult is the nearly $2 million in taxpayer-funded income-tax “rebate” checks (about $270 apiece) set to arrive in voters’ mailboxes just ahead of Oct. 29, when early voting starts.

These follow the homeowner “tax rebate” checks that arrived in the mail a few weeks before the gov’s primary in June. They came with a short note: “Gov. Hochul and the New York State Legislature are providing you this.”

Don’t let Hochul buy your vote with your own money. Teach Kat a lesson, and cast your ballot for Lee Zeldin.