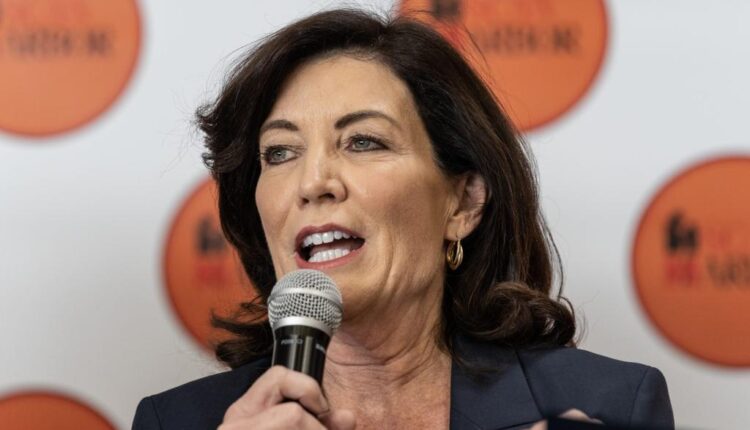 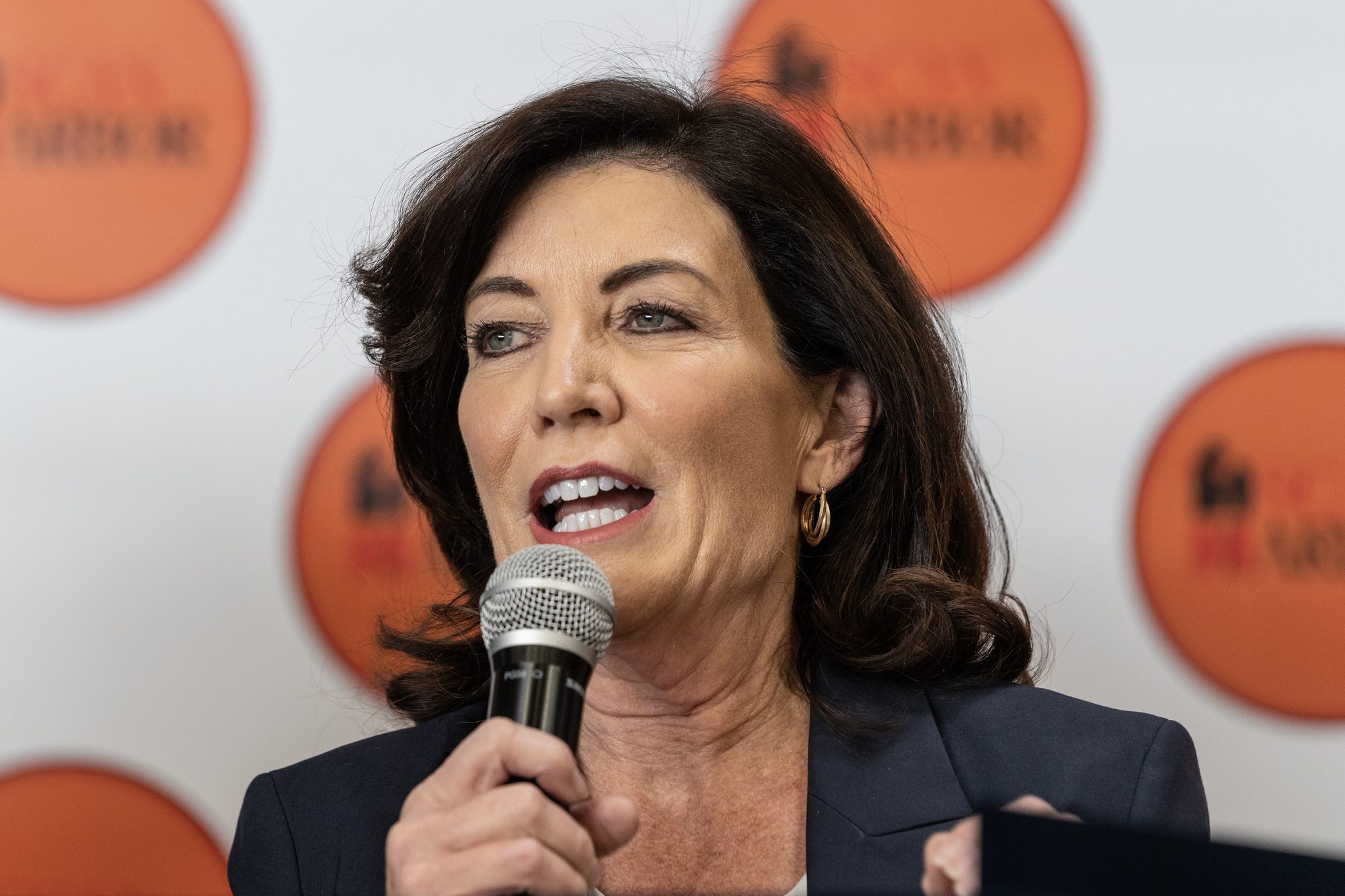 When it comes to safer mass transit, we’ll take what we can get (as will Mayor Eric Adams). But it’s impossible to see Gov. Kathy Hochul’s offer of some taxpayer cash to support more subway-cop patrols as anything but a panicked gesture.

And panic in the face not of the rising violence underground, but of Lee Zeldin’s surging poll numbers.

As Nicole Gelinas notes, the new patrols depend on added overtime, which is nothing like a lasting solution. Cops, like anyone else, can only do so much OT before they’re exhausted — and the city was already expecting to do 61% more street-cop OT than initially budgeted.

Plus, NYPD retirements/resignations are on pace to exceed 4,000 this year, the highest since post-9/11. Thanks to no-bail and other “criminal-justice reforms” that Hochul continues to defend and even extend, plus won’t-do-their-jobs DAs like Alvin Bragg (whom she refuses to fire), police morale is through the floor.

That means fewer cops, especially fewer experienced ones — yielding a force that’s less effective and more prone to make mistakes that the anti-cop fanatics will seize on to further undermine public safety.

Meanwhile, finally getting off her “abortion abortion abortion” obsession, the panicked gov just dropped a new ad on crime, with her vowing, “You deserve to feel safe, and as your governor, I won’t stop working until you do.”

Well, at least until Election Day, when she’ll be back to blaming judges and saying she “needs more data.”

Don’t be suckered. If you care about crime, vote Hochul out of office along with every other Democrat on your ballot.