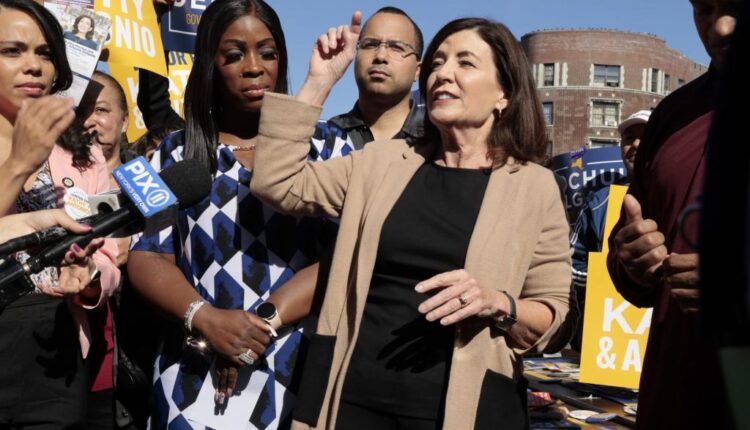 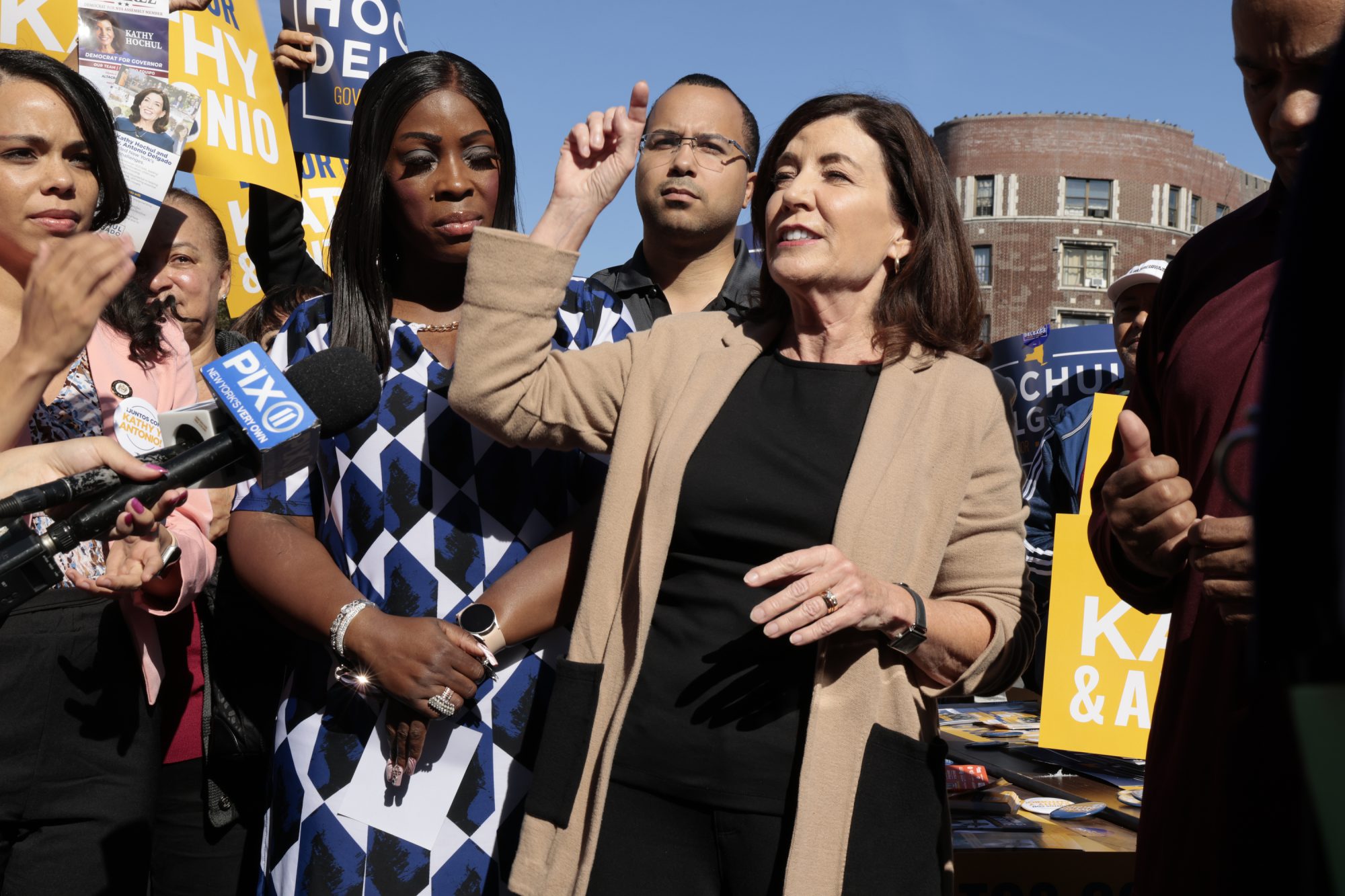 “Everything we do has been approved by the Legislature,” Gov. Kathy Hochul dodged Saturday in “answer” to The Post’s front-page story exposing the near-$1 billion taxpayer-money slush fund at her sole disposal.

She’s using it to announce “surprise” projects across the state in the runup to Election Day, winning happy local coverage without officially “campaigning” and surrounded by smiling local pols who might otherwise avoid being seen with her.

Her growing shamelessness continues to astound. As we’ve already noted, getting the Legislature to OK the unprecedented, zero-oversight fund (in a shady 11th-hour addition to the state budget that hornswoggled even Albany insiders) required major horse-trading.

Specifically, she agreed to a record-setting $220 billion in spending (leaving the state facing huge out-year deficits) and to not demand real fixes to the “criminal-justice reforms” that feed crime waves all across the Empire State.

The Legislature’s leaders got their new spending without the need to make any concessions to public safety; Hochul got her slush fund to bribe voters with their own money; criminals got their get-out-of-jail-free cards — and the public got screwed.

Yes, there’s a crumb of truth in what Hochul says: She couldn’t have done this without buying the support of Assembly Speaker Carl Heastie, Senate Majority Leader Andrea Stewart-Cousins and her deputy Mike Gianaris. But the separation of powers isn’t meant to confer plausible deniability, it’s meant to check the avarice and venality of politicians.

Instead, it enabled this “legal corruption.” That’s what one-party rule does.

Reason again to vote Hochul out and her opponent, Rep. Lee Zeldin, in — and to elect every Republican you can this November to try to shut down the Democrats’ self-dealing schemes to hold eternal power, the public be damned.