Hochul should make good on her promise to help NY kids 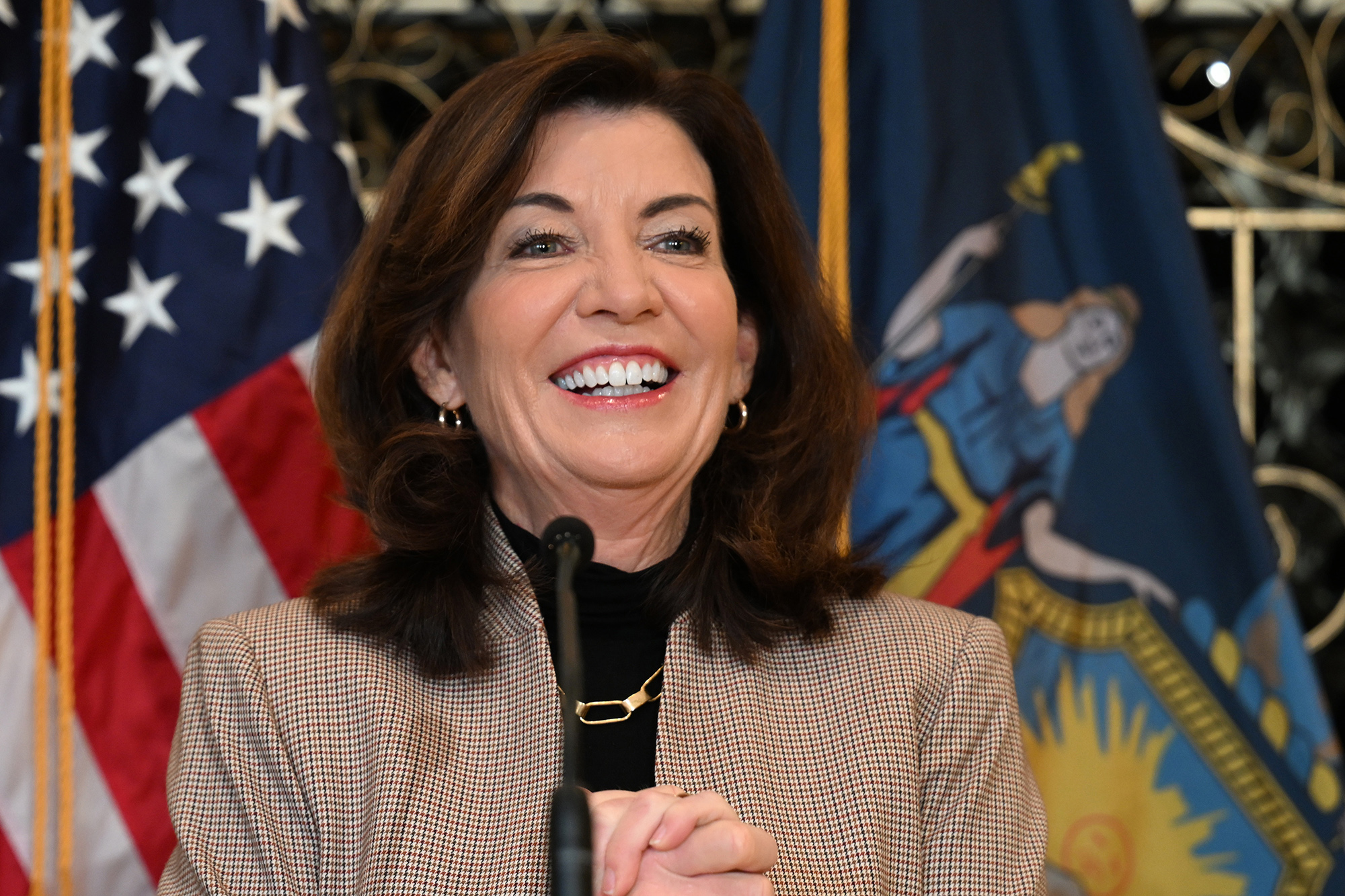 Now that Kathy Hochul is a duly elected governor in her own right, she could do a world of good for New York schoolchildren — by lifting the state’s cap on charter schools or, at the very least, fending off efforts to crush them.

In the gubernatorial-race debate with Rep. Lee Zeldin, Hochul offered some surprising hope for kids: She said she backs lifting the cap, which limits the number of charter seats available to kids desperate to escape failing traditional public schools.

Meanwhile, lawmakers eager to please the anti-charter teachers union are sure to renew their push to strangle the (mostly non-union) charter movement.

One bill likely to surface again would leave the decision to OK all new charters, or reauthorize existing ones, to the anti-charter state Board of Regents, instead of letting more impartial SUNY Trustees decide on some, as is the case now. That’s a sure prescription for phasing out charters altogether.

Another would make charter-school funding subject to yearly state-budget negotiations, instead of automatic. Prepare for a #DefundCharters movement every bit as pernicious as #DefundthePolice.

The existing cap on the number of charters is bad enough: New York families clearly want more public charter schools, which are tuition-free and taxpayer-funded but privately run (and generally not unionized). How can you tell? Every year, tens of thousands of city families put their kids on waiting lists, desperately hoping a seat at a charter school opens up.

Alas, for most families, it never does — because demand for seats far outstrips supply. And because the city already has hit the state cap on charters, with 290, so no new ones can open.

It’s perverse; there’s no justification for any cap on these schools. Why not make more charters available and let parents send their kids there, if they so choose?

And there’s a reason parents choose charters, by the way: They often outperform traditional, union-run schools. In the 2018-2019 school year, 62% of charter kids were ranked “proficient” in math based on test scores, vs. just 46% of traditional schools in their districts, per the New York City Charter School Center. In reading, it was 57% for charter kids, vs. 47% for district schools.

Minority families (which are looking increasingly to the GOP these days) especially love charters, seeing them as their kids’ best hope.

Yet unions fear the schools they run can’t compete with non-union charters, so they got lawmakers to limit their growth (if not kill them off completely).

Those two bills would make options for parents even worse. And that might be just the tip of the iceberg.

With the full power of a duly elected governor — and a few more Republicans in the Legislature, to boot — Hochul now has the power to make a difference. She should use it to block these pro-union, anti-kid measures and insist on scrapping the cap.