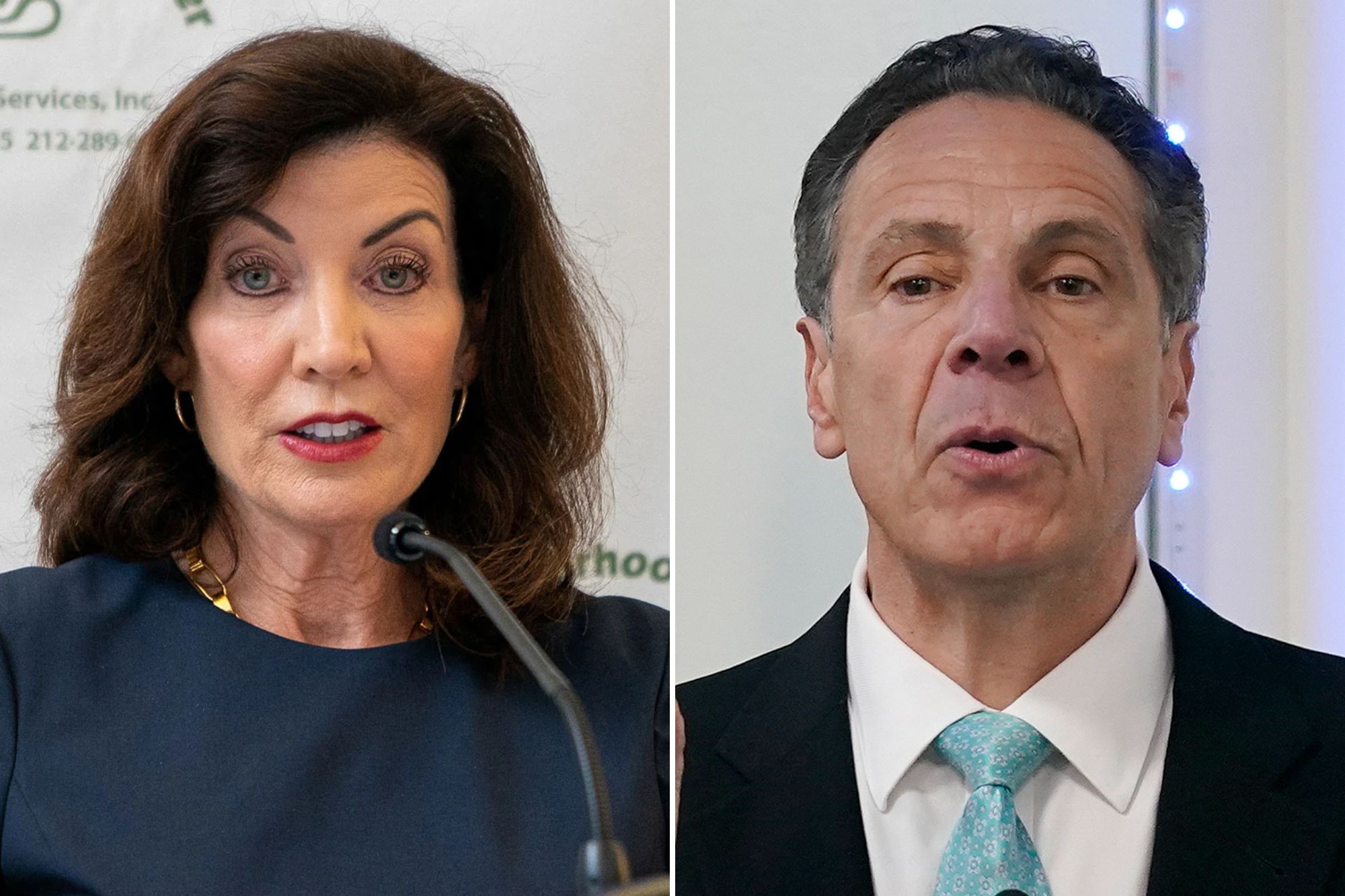 She really is, as Nicole Gelinas wrote last month, Cuomo 2.0: none of the roaming hands, but all the arrogant corruption.

Kudos to the Times-Union for breaking the story. New Yorkers already knew that Tebele’s medical-device company, Digital Gadgets, had won a mind-boggling $637 million in total state contracts even as Tebele and his family have donated nearly $300,000 to Hochul’s campaign. But the not-even-a-day-for-due-diligence angle is new.

The gov made the Dec. 20 decision even though she’d recently OK’d the purchase of 5 million tests at $5 a pop, far less than the $13 that Tebele wanted — a “wholesale” price above the retail one at most stores.

She now claims that she paid a premium because the combo of Omicron and reopening schools required the huge volume of tests that Tebele’s company, Digital Gadgets, was offering. But she kept on buying from Tebele long after any “crisis” had ended, for an average per-test price of $12.25.

And all thanks to the 2021 “emergency” order that Hochul has continued to endlessly extend. It enables such outrages by suspending both competitive bidding and payment review by the State Comptroller’s Office for key state contracts.

Politicians with zero principles are dangerous at the best of times. When they operate with zero real oversight (which is precisely what Hochul’s emergency orders permit) the damage they do is vast. In this case, taxpayers in an economy on its deathbed got hosed for tens of millions through a COVID-alarmism boondoggle.

The gov’s other favors for donors, such as her disastrous Penn Station plan, may be more costly, but this outrage is the perfect emblem of her déjà vu administration: self-dealing wrapped up in self-righteousness — and terrible for New York. And reason enough to evict her from office come Nov. 8.