Hochul is keeping voters in the dark on key issues 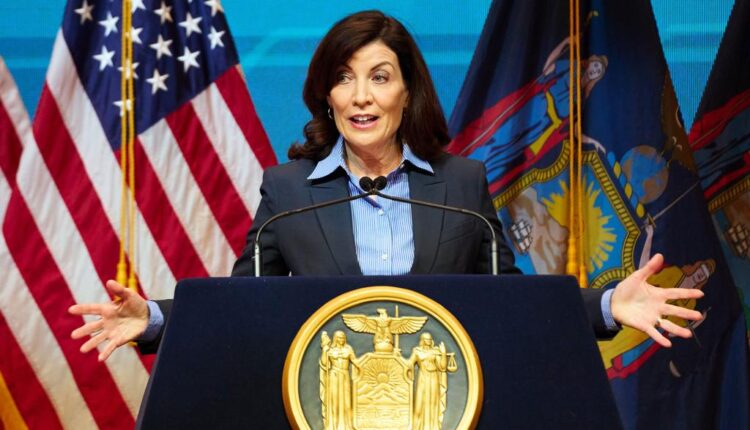 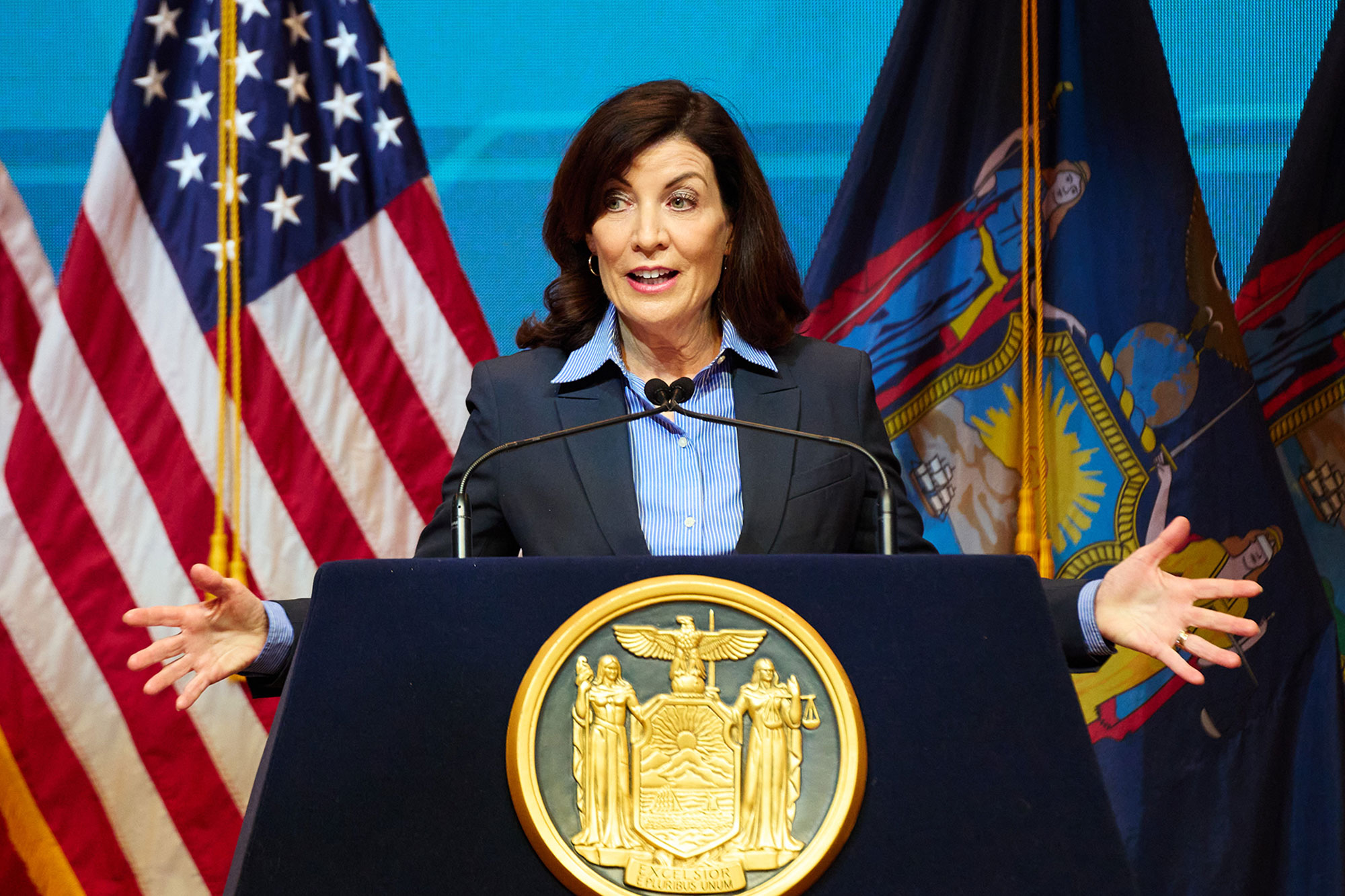 Gov. Kathy Hochul, who calls herself a “Biden Democrat,” is using the Hidin’ Biden strategy (sans the basement): She’s not only ducking reporters; she’s also keeping critical info — like the state’s fiscal situation — under wraps. Voters can safely assume she’s burying bad budget news until after the election.

As The Post reported Thursday, Hochul shrugged off an Oct. 30 deadline for a budget report, raising troubling concerns about what she might be hiding. Last year, she made a big show of releasing the report on time, claiming it was a major change after Gov. Andrew Cuomo’s repeated missed deadlines.

Fiscal watchdogs are alarmed: Voters by law are supposed to see this info (how in the red is the state she leads?) before they vote.

The downturn in the market and sharp interest-rate hikes have sliced into Wall Street profits, which mean smaller bonuses — and reduced tax revenue for Albany, notes the Empire Center’s Peter Warren. The budget’s about to face “a painful withdrawal from the rush of Wall Street-sourced revenue and emergency federal pandemic aid to which Albany leaders recently grew accustomed,” he adds. Plus, the nation faces an ugly recession that could compound the problem.

Meanwhile, Hochul & Co. have boosted baseline spending through the roof. Over the last three years alone, outlays under her and Cuomo mushroomed by a mind-boggling $37 billion — or 20%, from $187 billion to $224 billion.

Yet keeping such vital info under wraps is part of the Hochul playbook. She’s also refusing to disclose her position on hundreds of bills Albany passed this year — so as not to alienate voters on either side. As The Post’s Carl Campanile and Zach Williams reveal, the gov is stalling a whopping 420 pieces of legislation.

She won’t even hint to voters on where she stands. Will she sign the Grieving Families Act, to expand the wrongful-death law and reward lawyers at the expense of businesses and their customers? Or a bill to restore the comptroller’s full oversight powers in vetting contracts before they’re inked — a way to head off Hochul-style, pay-to-play corruption?

Other bills she’s dodging include ones to block bank foreclosures, install cameras in the subway and ban crypto mining.

But most important: Will she ever take any meaningful action to fix the state’s disastrous criminal-justice “reforms”? Her answer: We’ll continue to look at the data.

On Thursday, she wouldn’t even face reporters asking about her claim that “the system” (that she oversees) is to blame for the murder of Keaira Bennefield. Bennefield was allegedly slain by her repeat-offender ex-husband, who’d been released without bail just hours after beating her.

No, when it comes to keeping voters in the dark, Hidin’ Biden’s got nothing on Kathy Hochul.