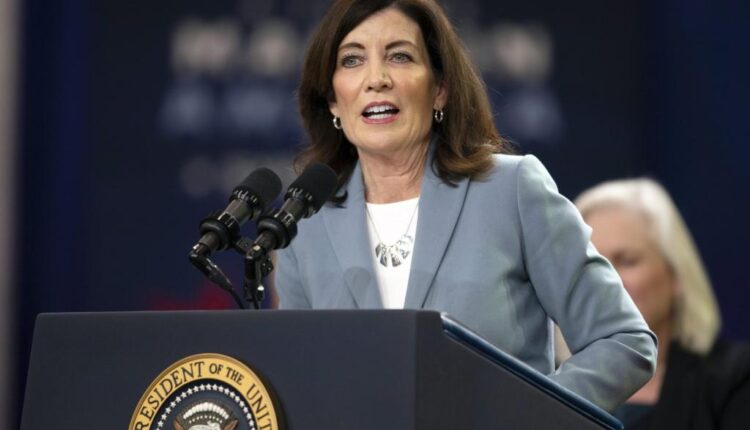 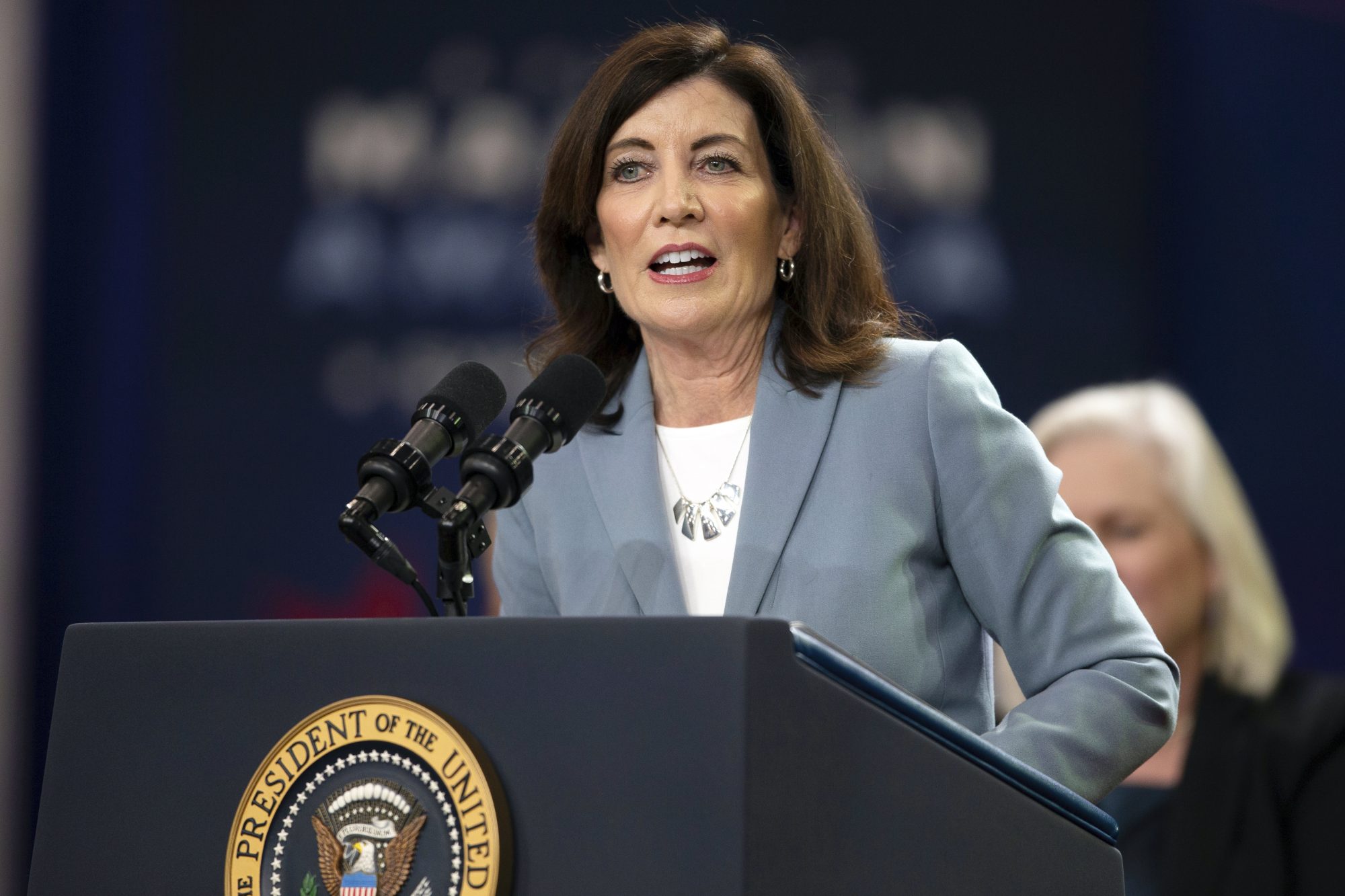 Kathy Hochul wasn’t governor when most of New York’s disastrous criminal-justice “reforms” became law (though she deserves plenty of blame for only pretending to fix them). But she fully owns the “Less Is More” law, which keeps violent crooks on the streets to rob, kill and maim. Might as well call it “Let ‘Em Loose.”

The law, a centerpiece of the “decarceration” Left’s attack on public safety, changed state parole rules so that criminals can’t be tossed back in jail for “technical” violations (like testing positive for drugs). Worse, it gives a fresh slate of protections to parolees wanted for fresh, more serious crimes.

All making it harder to put them back where they belong. And adding a terrifying new dimension to the possible parole of eight convicted cop-killers over the next seven months: Once these stone-cold killers are back on the streets, how will they use their new impunity?

Then there’s sex-fiend sucker-puncher Bui Van Phu. Phu was on lifetime parole when he put a stranger in a coma — and was let out without bail afterward, thanks to the law.

Yes, our coverage shamed the Accidental Gov into action on Phu and he was re-arrested. But what about deranged vagrant Waheed Foster? After violating parole through two criminal acts, Foster was cut loose pending a hearing and went on to beat an innocent commuter within an inch of her life. And the list goes on and endlessly on.

As veteran defense attorney Mark Bederow told The Post: “Guys who a couple of years ago unquestionably would’ve been held get let out. … Do I think that guys know that? Of course they know that.”

Hochul knows that too. She just doesn’t seem to care. Heck, she doesn’t see why locking bad guys up “is so important” to her challenger, Lee Zeldin.

In fact, it’s important to most people. Which is why Zeldin has surged in the polls — and why every New Yorker who cares about public safety needs to back him, and downballot anti-crime Republicans, in voting through Nov. 8.

Young voters not sold on Dems, is Abrams hurting Warnock in Ga. and other commentary