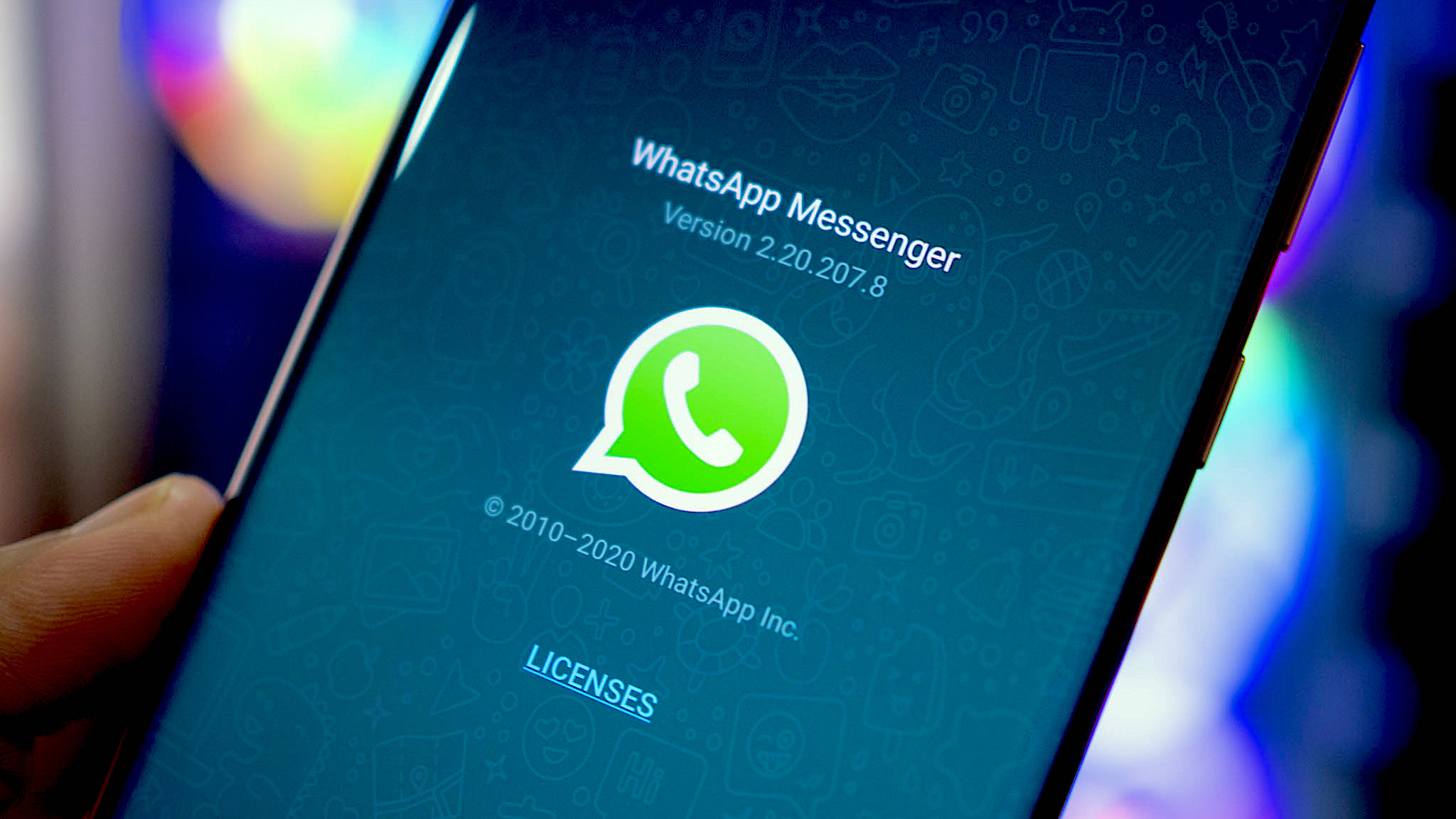 A brand new tool that will let WhatsApp users on Android securely move all of their data to iPhone is now live after a month of beta testing.

In June, the new feature was launched in beta form as part of the Move from Android app on iPhone. Meta chief Mark Zuckerberg said the feature was one of the platform’s most requested changes. Whereas previously moving from Android to iPhone meant losing all of your chat history, or relying on a third-party app to save your data.

Apple has confirmed to iMore that as of today, the feature is now live for users around the world.

How to move WhatsApp data from Android to iPhone

There aren’t actually any special steps that you need to take to move your WhatsApp data from Android to iPhone thanks to this new feature. The ‘Move Data from Android’ feature is one of a number of options you can select when setting up any of Apple’s iPhones, such as the iPhone 13.

You can pick and choose what data you want to move, but options include contacts, message history, camera photos and videos, photo albums, files and folders, accessibility settings, display settings, web bookmarks, mail accounts, calendars, and as of today WhatsApp messages and media. The tool even moves some free apps if they’re available on both platforms.

According to WhatsApp, there are a couple of things you’ll need, namely Android 5 or above on your old device and iOS 15.5 on your new iPhone, as well as the most current version of WhatsApp.

Then all you have to do is follow the Move to iOS instructions and make sure you select WhatsApp as part of the data you want to transfer. Easy. For security’s sake, WhatsApp confirms the transferred data doesn’t go into the cloud unless you make an iCloud backup, and WhatsApp can’t see the data. The data will stay on your old Android device unless you delete WhatsApp or wipe your phone. Peer to peer payment messages can’t be transferred.

You can read our full guide on how to switch from Android to iPhone here.

Apple’s Central Park has a premiere date for season three

AirPlay not working? Here’s the fix!