Henry Cavill out ahead of Season 4 of The Witcher; Liam Hemsworth to take over as Geralt of Rivia – Socialite Life 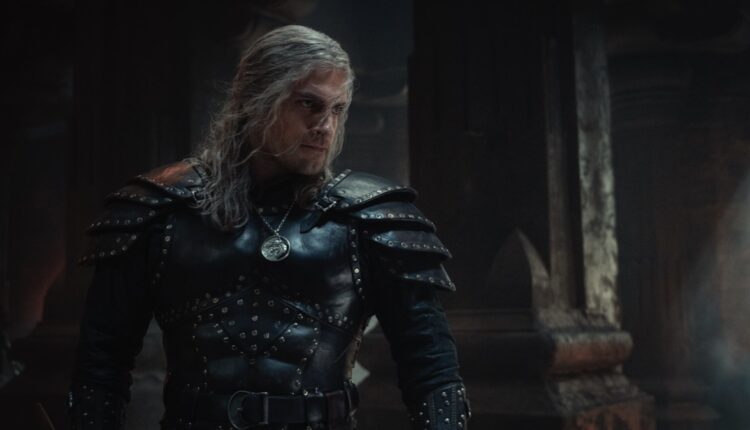 Henry Cavill’s journey as Geralt of Rivia is coming to an end as he won’t be returning for The Witcher Season 4. The announcement comes after Cavill rejoined the DC Universe as Superman.

“My journey as Geralt of Rivia has been filled with both monsters and adventures, and alas, I will be laying down my medallion and my swords for Season 4,” said Cavill. “In my stead, the fantastic Mr. Liam Hemsworth will be taking up the mantle of the White Wolf. As with the greatest of literary characters, I pass the torch with reverence for the time spent embodying Geralt and enthusiasm to see Liam’s take on this most fascinating and nuanced of men. Liam, good sir, this character has such a wonderful depth to him, enjoy diving in and seeing what you can find.”

Liam Hemsworth, who is the brother of Chris Hemsworth, is best known for his role as Gale Hawthorne in The Hunger Games film series and as Jake Morrison in Independence Day: Resurgence.

“As a Witcher fan I’m over the moon about the opportunity to play Geralt of Rivia,” said Hemsworth. “Henry Cavill has been an incredible Geralt, and I’m honored that he’s handing me the reins and allowing me to take up the White Wolf’s blades for the next chapter of his adventure. Henry, I’ve been a fan of yours for years and was inspired by what you brought to this beloved character. I may have some big boots to fill, but I’m truly excited to be stepping into The Witcher world.”

The Witcher is an epic tale of fate and family, which centers around a solitary monster hunter Geralt of Rivia, a powerful sorceress Yennefer, and a young Cintrian princess Ciri as they learn to navigate the increasingly volatile Continent together. The series stars Henry Cavill as Geralt of Rivia, Freya Allan as Princess Ciri, Anya Chalotra as Yennefer of Vengerberg, MyAnna Buring as Tissaia, and Joey Batey as Jaskier.

Cavill has starred as the monster hunter Geralt on The Witcher since the Netflix series debuted in Dec. 2019. The show’s upcoming third season, which has set a release window of Summer 2023, will now be the actor’s last with the series.