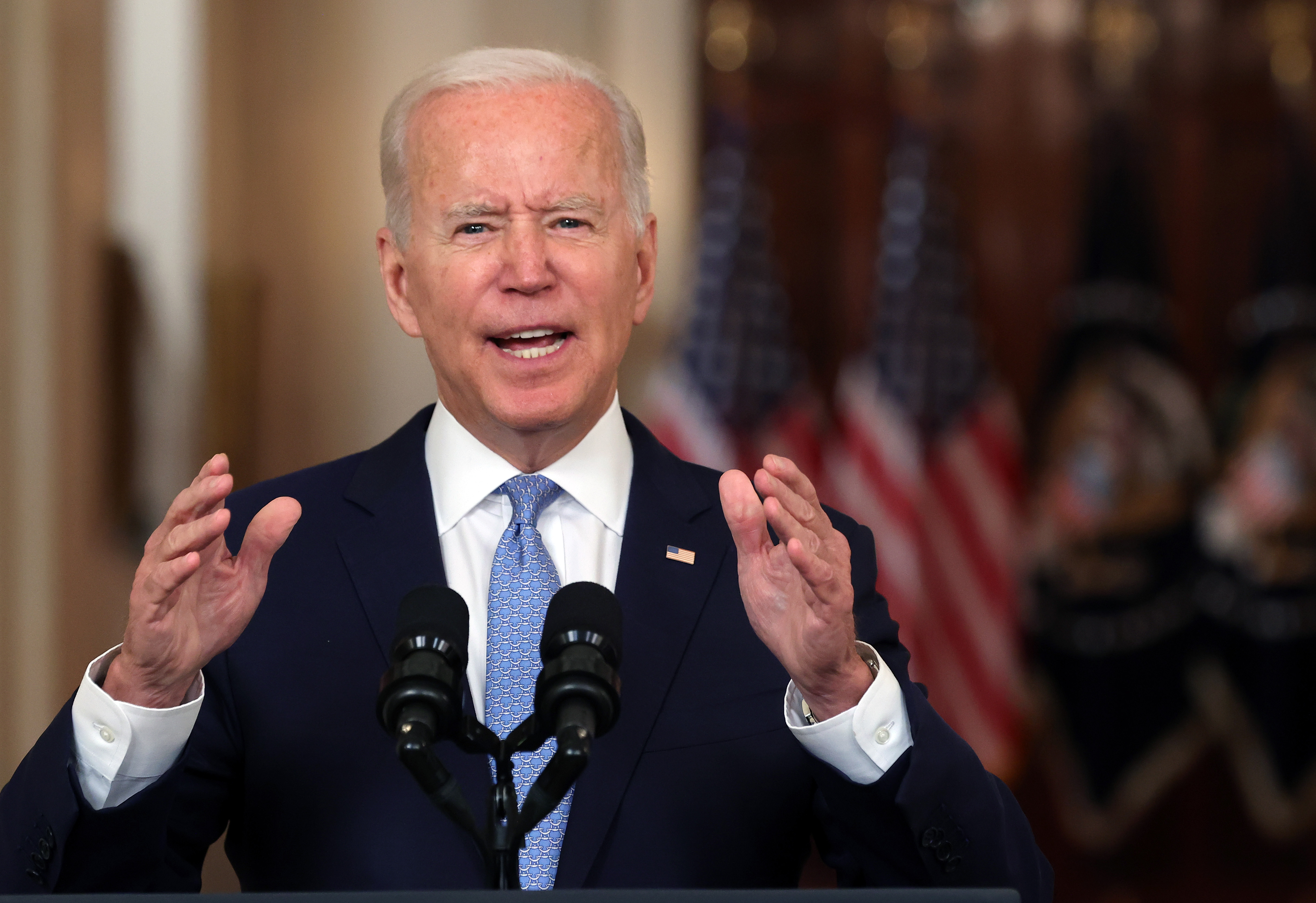 To preview the Green New Deal’s impact, look at Europe: Its “energy experiment” could bring “several hundred thousand deaths” this winter, warns Kristin Tate at The Hill, as efforts to replace “traditional energy with green sources have been disastrous.” A similar US switch to “unreliable, expensive green energy sources” or a fracking ban threatens “comparable outcomes.” Indeed, only Democrats’ failure to completely outlaw fracking has let our economy remain “afloat,” but energy shortages are already “harming” average Americans. “Europe’s coming deadly winter should serve as a wake-up call”: “Four more years of Joe Biden or Kamala Harris” may bring us the same cold and death that Europe faces “in the not-too-distant future.”

In “a gift to unions,” thunders City Journal’s Steven Malanga, the Biden Labor Department aims to “narrow the definition of an independent contractor in ways similar to California’s controversial AB5 law.” This would “upset employment policies and practices at a vast array of businesses nationwide, just as has happened in the Golden State, where freelancers lost work because companies couldn’t afford to employ them full-time.” Cali’s “70,000 owner-operator truckers” last month “shut down the Port of Oakland in protest.” The Teamsters Union hopes “to gain thousands of new members if the state’s independent truckers are forced into full-time employment,” but “many haulers would instead leave the state or quit the business” as they “value their current status.”

Eye on elex: Dems Haven’t Turned It Around Yet

“There are good reasons to doubt that Joe Biden’s recent streak of good news is going to do much for Democrats in the midterms,” argues National Review’s Jim Geraghty. Yes, the GOP is fielding “some seriously subpar Senate and gubernatorial candidates.” But “a couple of good news cycles” won’t “change the fundamental political environment” of “runaway inflation, lingering high food prices, and gas prices . . . still high by historical standards.” Thus, “more than 71 percent of Americans” think “the country is on the wrong track,” a sign “the incumbent party just isn’t going to have a good year.” Despite the “Biden team  . . . doing a touchdown dance” over “allegedly zero inflation” and “the drop in gas prices,” “economic life hasn’t transformed in the past month.”

By expanding existing state law “to include personalized medicine,” Gov. Doug Ducey’s Arizona just took a big step forward on “allowing terminal patients access to promising treatments that have yet to be approved by the Food and Drug Administration,” notes Reason’s J.D. Tuccille. Cutting-edge medicine aims to “address ailments as they appear in individual patients and not across populations,” something “the legacy regulatory system isn’t really set up to deal with.” One Arizona family had to raise hundreds of thousands of dollars to move to Italy to get their toddler successfully treated for a rare, deadly degenerative disorder that’s doomed her older sister. Critics call for “restricting the FDA and other regulatory agencies, if they are permitted to have any role at all, to informational certification” that “patients and physicians could follow or disregard.”

Beware the Inflation Reduction Act’s “nearly 87,000 new IRS agents, with 14 times the amount of resources devoted to ‘enforcement,’ ” says the Washington Examiner’s Quin Hillyer. Yes, the media “downplay the concerns about armed agents.” But “79 of 459 special agents in the IRS’s long-gun cadre ‘failed to meet standard qualification requirements’” and an “IG report said IRS firearms training was so lax that agents fired their guns more often by accident than on purpose.” Don’t forget the “armed IRS raids on business owners” that “upended their companies” even though “no violations were found.” With “roughly double the total number of IRS agents . . . abusive incidents in general surely will rise.” So “the new law is worse than unconscionable — it’s outright dangerous.”

Kim Kardashian’s Beats are still in stock at Amazon