Gurman: macOS Ventura to launch in last week of October with support for upcoming 14 and 16-inch MacBook Pros 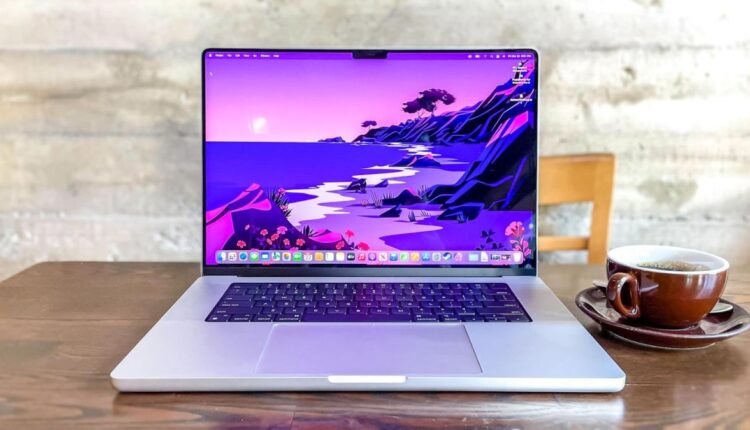 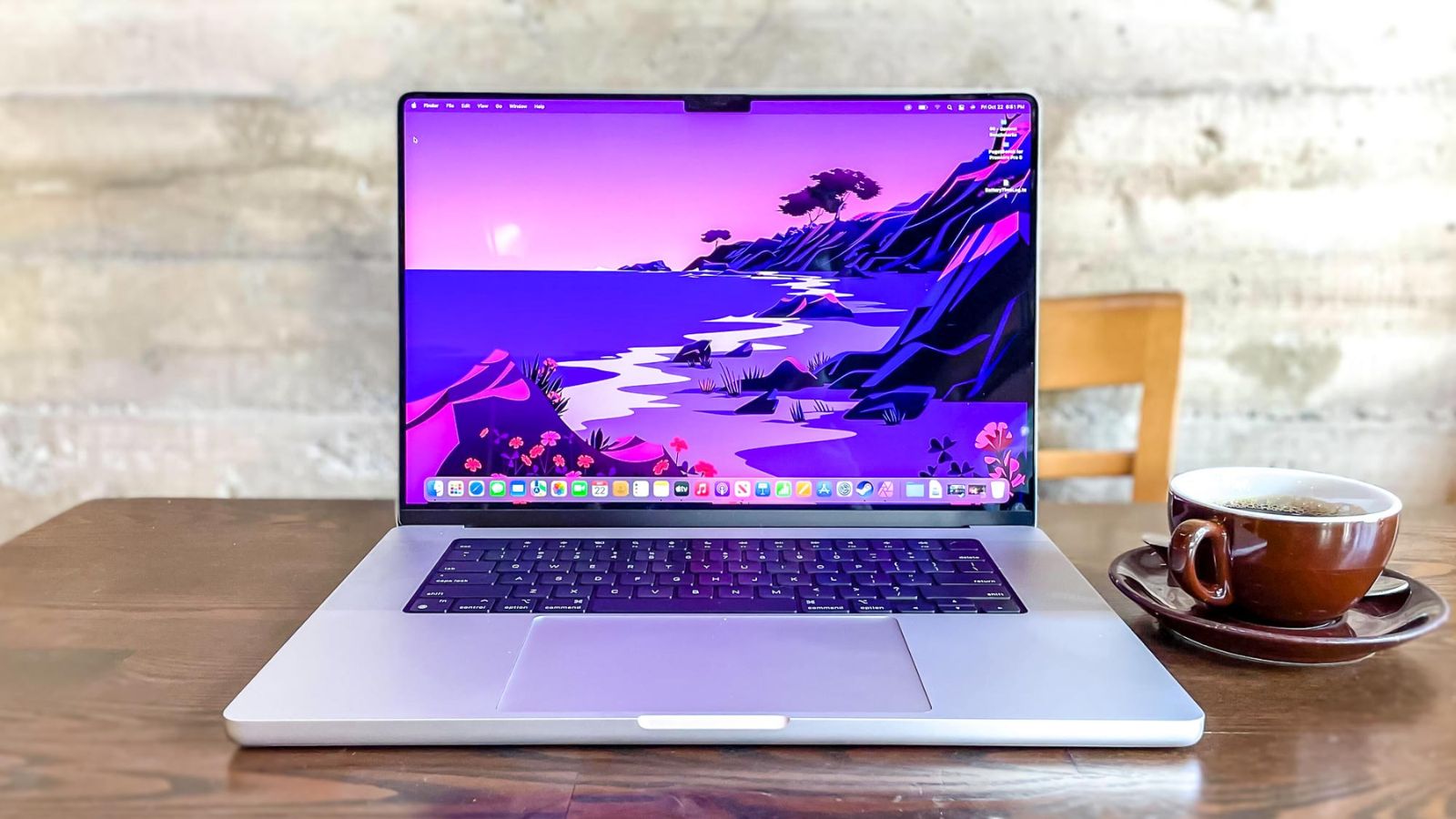 Apple recently launched the iPhone 14 series of phones, but it’s not done for the year yet. There’s a new iPad Pro refresh coming, and Apple’s stable macOS and iPadOS updates are yet to drop. Looks like they’re coming soon, and the macOS update will bring support for the yet-unreleased MacBook Pro models.

Mark Gurman is saying that Apple will release the macOS Ventura stable update at the end of this month. He’s also saying that this update will add support for the 14-inch and 16-inch MacBook Pro models, which will be arriving in the “near future.”

14 and 16-inch MacBook Pro models coming in the “near future,” says Gurman

The support for the upcoming MacBook Pro models is just preparation for the release of these refreshed models. Gurman, in his latest Power On newsletter, spilled a few details on what to expect from these new models, but he didn’t give an exact release window for these.

Gurman said, “I’m told that the new iPad software update and the first version of macOS Ventura add support for the latest iPad Pro models and the next versions of the 14-inch and 16-inch MacBook Pro. The high-end laptops will get the first M2 Pro and M2 Max chips, more powerful versions of the standard M2. Changes to the laptops will be otherwise minimal.“

Although, Gurman did say that Apple typically launches Macs in November and that he doesn’t expect these models to arrive alongside the new iPad Pro in October. Whether this means that Apple will release the MacBook Pro refresh in November 2022, remains to be seen.

Gurman did say that he expects both iPadOS 16 and macOS Ventura to be released in the week of October 24, likely before the company’s quarterly earnings call on October 27. The updates will be available across the best iPads and best Macs before the end of the month.

Undeniable Significance of Vitamin B12 for Healthy Body

Youth & Cardiac Problems: What Lies Beneath?