Gurman: iPadOS 16.1 is launching in a couple of weeks 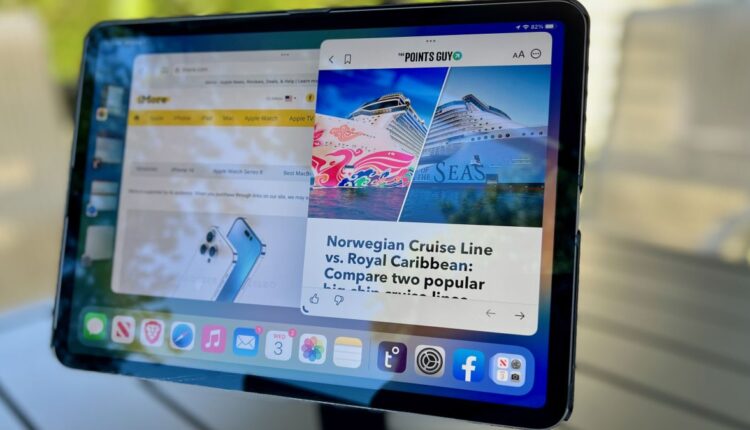 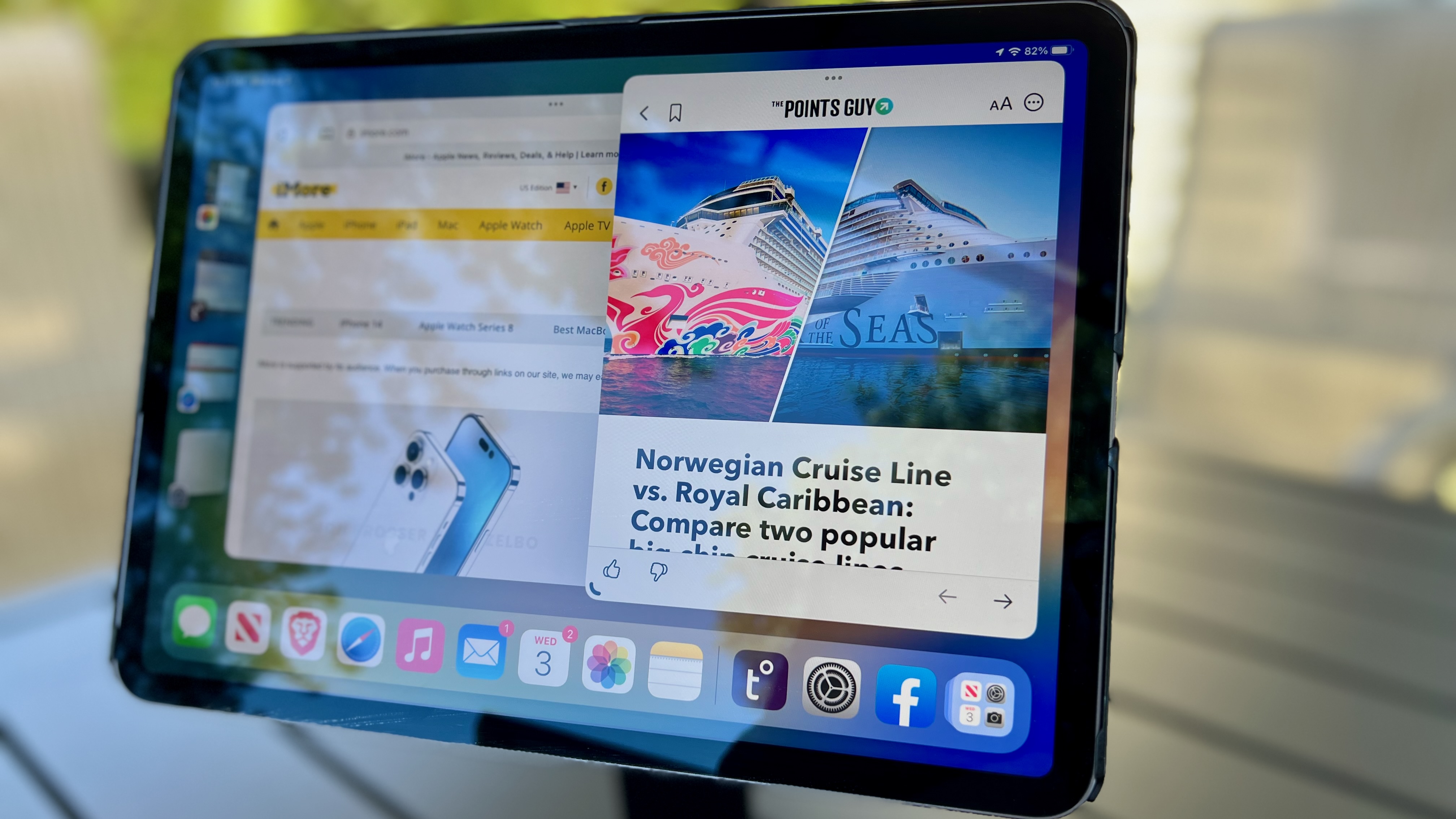 If you’ve been waiting patiently for iPadOS 16, it seems you only have a couple of more weeks to wait.

According to Bloomberg’s Mark Gurman, iPadOS 16 will launch to the public the week of October 24. The journalist took to Twitter to say that the software update “is on track” to be released in two weeks:

iPadOS 16.1 is on track to be released the week of Oct. 24th — barring any new bugs or issues. Apple has historically held launches the week of its earnings calls in October.

iPadOS 16.1 is on track to be released the week of Oct. 24th — barring any new bugs or issues. Apple has historically held launches the week of its earnings calls in October.October 10, 2022

What about an iPad and Mac October event?

If Apple is planning to release iPadOS 16.1 the last full week of October, it calls into question if the company will host an event for the iPad and Mac as it does from year to year.

Rumors continue to build about the 10th generation iPad, iPad Pro with M2 chip, and some new Macs, so it normally wouldn’t be surprising to see the company host an event in October for those new devices. However, Apple is hosting its Q4 earnings call on October 27, which also happens to fall on the same week that Gurman says iPadOS 16.1 is launching.

As the journalist mentions, the company does not usually release its software updates during the same week as its earning calls. It would also be weird if it went even further and held an event in the same week. Could they? Sure. Will they? Ehhhhhhhh…

Whether it’s through an event or a press release, we’ll worry about iPads and Macs when the time comes.

A brick wall for the Fed, Rand Paul’s lonely good fight and other commentary